The 36-year-old activist made history this week as the first transgender woman elected as a state representative in Brazil, as Remezcla reports. Malunguinho, who campaigned as a member of the left-wing Socialism and Liberty Party (PSOL), won a seat in the Legislative Assembly of Sao Paulo. She will now represent the South American country’s largest city, which counts 13 million residents.

Malunguinho earned more than 55,000 votes in a race that represented an extremely pivotal moment for Brazil’s trans community.

More than 50 transgender candidates — including 35-year-old television producer Barbara Aires and 44-year-old photographer Cristian Lins — threw their hat in the ring in 2018. That’s a massive 900 percent increase from 2014, when only five trans people ran for office.

None of those candidates were elected. 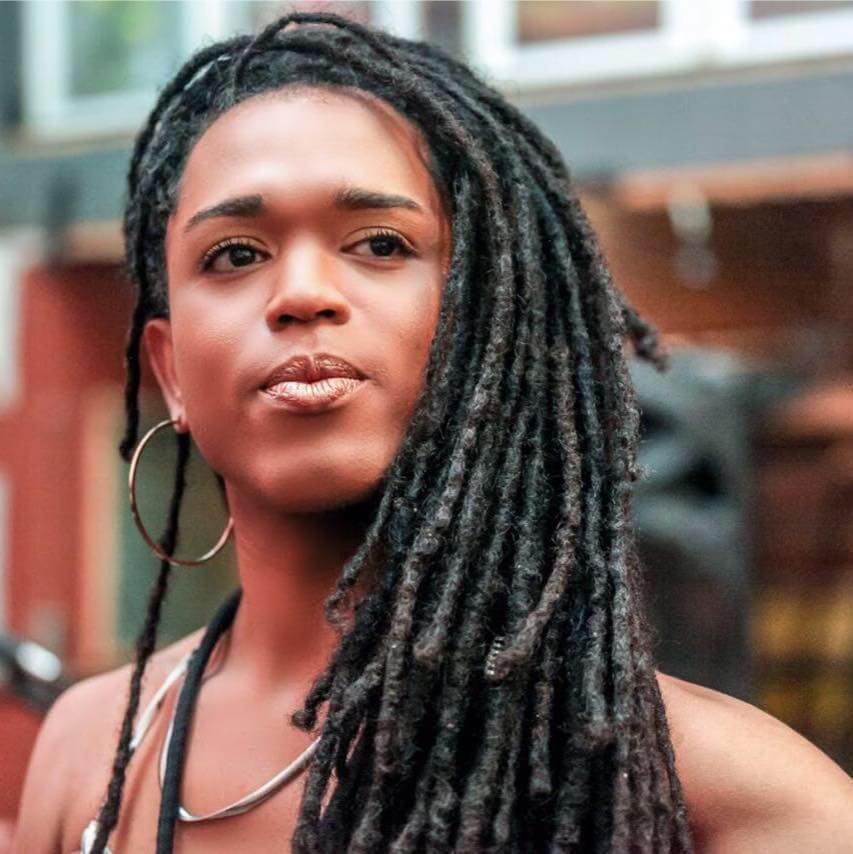 Malunguinho was one of the “Seeds of Marielle,” the women inspired to get involved in politics following the assassination of openly LGBTQ Rio City Councilmember Marielle Franco. Franco, an advocate for women and marginalized communities, was murdered in March 2018 just days after condemning police violence in Brazil.

In an interview with AfroPunk, Malunguinho said she “cried a lot when [she] heard about Marielle’s murder.”

“Her political project was just wiped out,” the politician claimed. “It was a message to us that we should not be there fighting over our bodies and resisting genocide and racism. I had so much hate in me. At the same time, I knew I needed to take this hate and do something positive with it.”

The history and art teacher kept Franco’s message alive by vowing to fight racism and anti-LGBTQ discrimination in office.

Although Brazil has LGBTQ-inclusive nondiscrimination laws at the federal level, queer and trans people face an extremely high rate of violence in South America’s largest democracy. Last year death tolls indicated an LGBTQ person was killed every day in Brazil, a figure that included more than 170 trans people.

Malunguinho is well-positioned to help lead the national fight to combat anti-LGBTQ hate. As a longtime Afro-Brazilian community organizer in Sao Paulo, she has worked to create free, inclusive safe spaces for people of color.

Aparelha, housed in a warehouse in downtown Sao Paulo, operates 10,000 square-feet of community space for black Brazilians. Malunguinho founded it in 2016.

Malunguinho’s victory couldn’t come at a better time for Brazil, which needs to hear a message of inclusion more than ever. Former army captain Jair Bolsonaro leads in the presidential race following a campaign targeting LGBTQ people, women, and marginalized communities.

Often referred to as the “Trump of the Tropics,” Bolsonaro once told Playboy that he would be “incapable of loving a homosexual son.” He added that he would rather his son be dead than gay.

Bolsonaro has also advocated for violence against LGBTQ people, according to NBC News.

“I won’t fight against it nor discriminate, but if I see two men kissing each other on the street, I’ll beat them up,” he is alleged to have said in 2002, responding to a photo of former President Fernando Henrique Cardos at a pro-LGBTQ event.

Bolsonaro, a member of the right-wing Social Liberal Party (PSL), won the first round of the presidential elections with a wider-than-expected 46 percent of the vote. He’s largely backed by evangelicals who like his tough-on-crime agenda, which includes support for police brutality, torture, and military dictatorship.

The candidate will next face off against left-wing Workers Party candidate Fernando Haddad in an Oct. 28 runoff.