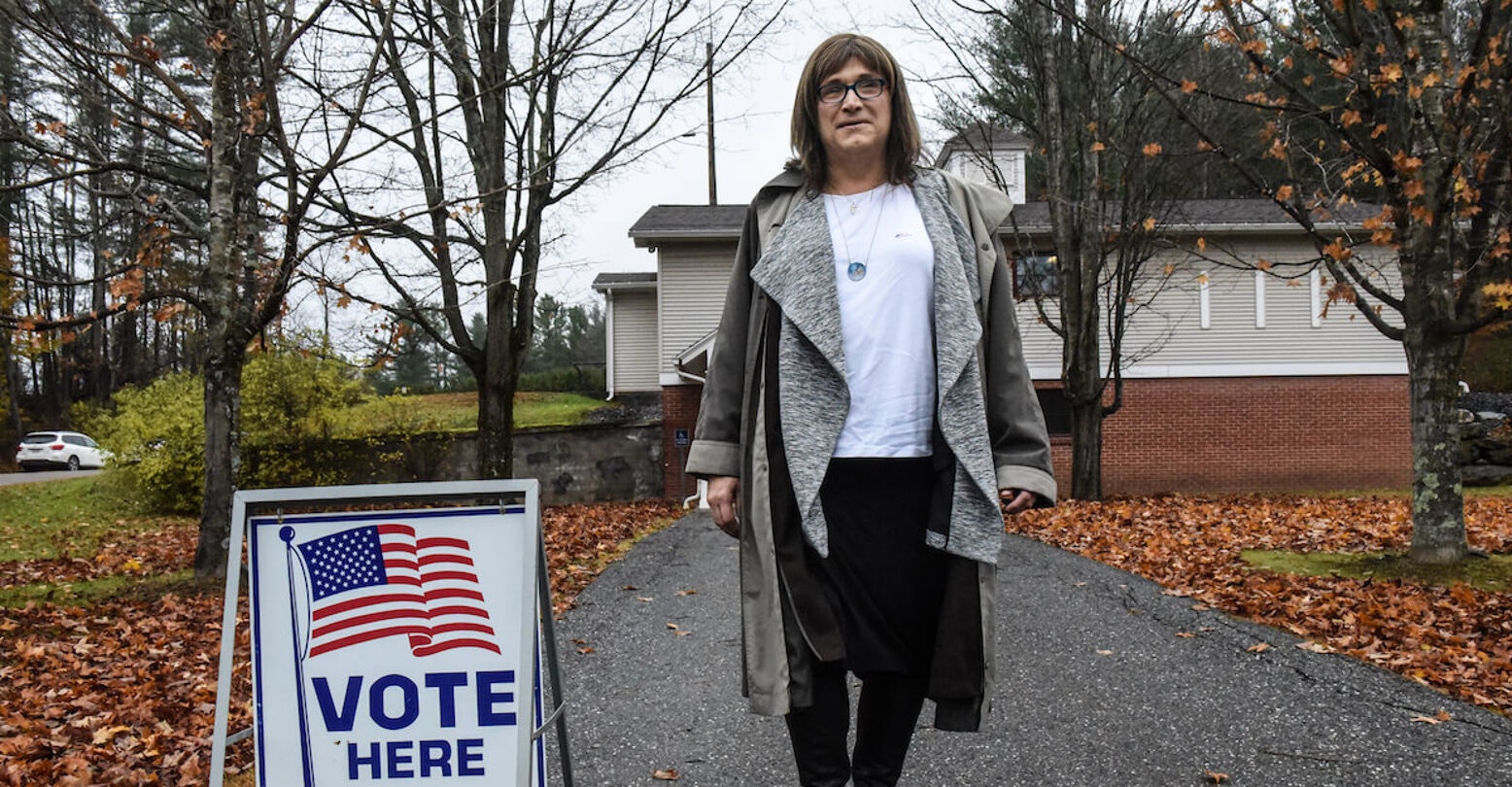 Polls project Democrat Christine Hallquist was defeated by incumbent Phil Scott. With 78 percent of districts reporting, the Republican leads by more than 14 percent. Scott boasts 55.1 percent of the vote, as opposed to 40.7 percent for Hallquist.

This result was in line with expectations. A poll conducted in late October and early November by Gravis showed Scott winning by 10 points.

Earlier polls predicted he would finish 14 points ahead of Hallquist.

The 62-year-old candidate made history earlier this year after becoming the first transgender woman in the U.S. to win the gubernatorial nomination for a major political party. She prevailed in a four-way race, beating progressive favorite James Ehlers by 25 percentage points.

It wasn’t the first time Hallquist shattered the glass ceiling for trans women in public life. The former Vermont Electric Cooperative CEO is one of the first transgender people to lead a major company.