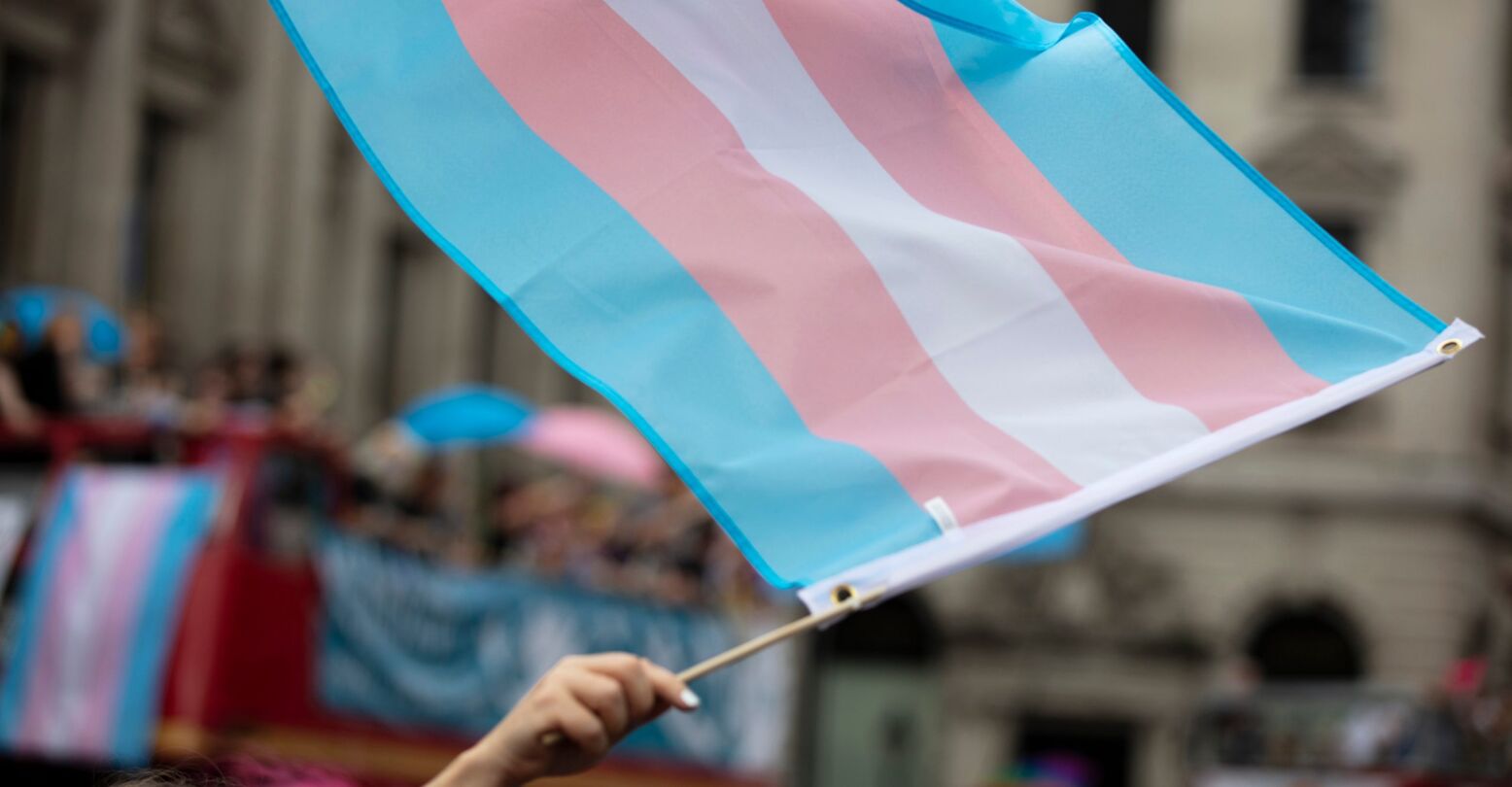 Yesterday, a trans Pride street crossing was unveiled in the north London borough of Camden—the first of its kind. Mayor Sabrina Francis met with Labour councilors and local community organizers to celebrate the unveiling.

One of the Camden councilors present, Danny Beales, described the crossing as “a clear statement that everyone is welcome in Camden.” Following one of the UK’s largest news organizations attacking trans people, the statement is very much warranted.

Today we opened the first Trans flag crossing 🏳️‍⚧️🏳️‍⚧️ in Camden. Wonderful to make a clear statement that everyone is welcome in Camden! An honour to be involved in making this happen. #LGBWithTheT #TransRightsAreHumanRights pic.twitter.com/S8qJCORzc5

Forum+, an LGBT advocacy group operating in the Camden area, said they were also “proud to have participated in the unveiling of the first ever Trans Crossing in Camden!”

forum+ is proud to have participated in the unveiling of the first ever Trans Crossing in Camden!

The🏳️‍⚧️crossing is on Marchmont Street (near the iconic @gaystheword) & is a proud symbol of Camden’s continued commitment to championing equality for all the LGBTQ+ community🏳️‍⚧️🏳️‍🌈 pic.twitter.com/ILQll8VXFT

The Pride flag can be found at the Marchmont Street and Tavistock Place crossing, near Britain’s oldest queer bookstore Gay’s the Word. In addition to having been the only LGBT bookshop in the UK for a period of time, it hosted readings to help bring several queer writers to prominence and served as a meeting place for the labour movement Lesbians and Gays Support the Miners in the 80s.

Unveiling a trans Pride flag at the heart of such a historic LGBT location in London sends a message that trans rights are inextricable from the liberation of queer people as a whole. In the UK in particular, this fact has been intensely under siege.

Just recently, after Josh Cavallo became the world’s only openly gay pro footballer, LGB alliance—a UK-based anti-trans queer group—attempted to claim him as one of their own. They shared a celebratory tweet, to which he replied with the simple hashtag: “LGB with the T.”

Of course, a trans Pride crossing will not single-handedly change the tide of TERFdom creeping across the UK. But for the time being, it can be a small reminder to the thousands of passersby who walk through this queer district that trans people are, and always have been, at the heart of gay rights.