Upscale fitness chain Equinox is under fire over claims that it terminated an employee for reporting sexual harassment.

Michael Alexander is among 11 employees to hit the company with a class action lawsuit alleging that the club has failed to take action to prevent sexual abuse against its members and employees.

“Once they found out that I was the person who had spoken to police and a lawyer and a reporter about the situation, they let me go,” Alexander told INTO.  “With that being said, the way it was handled with a gentleman who had sexually assaulted me, it wasn’t handled properly. I was not a priority.”

The incident dates back to May 21 at the Wall Street Equinox in New York City when a man sat down in the steam room near Alexander.

“Basically as I’m sitting down, I realize his towel is moving but I’m assuming it’s because he was trying to adjust himself,” said Alexander. “I’m sitting down and through my peripherals, his hand is still moving, and I can sense him kind of looking at me.” 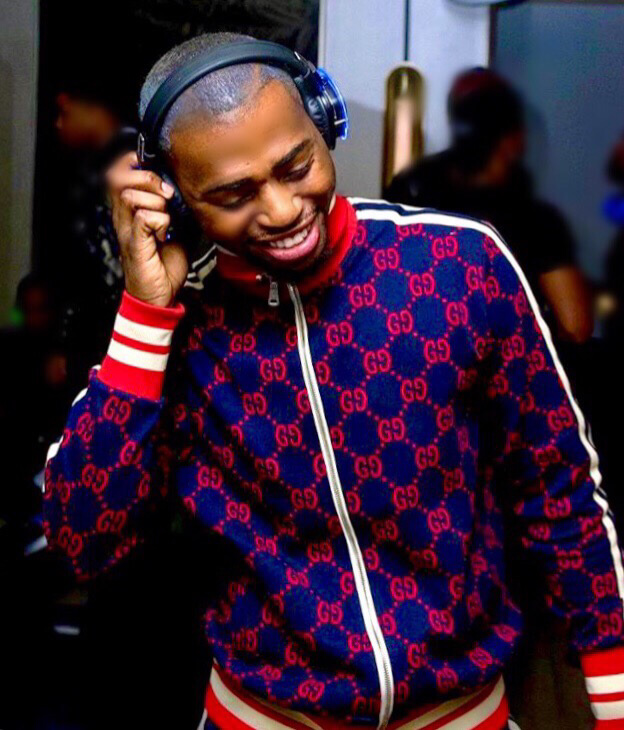 According to Alexander, Hammond nodded at him, suggesting he should come sit with him.

In an email to INTO, Hammond rejected that version of events.

“The allegations are baseless and are vigorously denied,” he wrote.

Alexander says he reported the incident to management and a general manager told him not to file an incident report.

“The next day my manager had called me into the office and he had asked me not to speak to anyone, not to talk to anyone about the situation, like that they like to keep in-house,” he said. “I was like ‘Okay.’ And when he told me that. I felt like it was very unusual, and I went straight to the police.”

Following the report, Equinox made a number of internal allegations against Alexander, detailed in documentation obtained by INTO.

Among them, the company claimed Alexander went on leave following the assault without providing adequate notice or a doctor’s note. Equinox also questioned Alexander about two sexual harassment reports the company said his co-workers made against him. Alexander denied those allegations, and the company kept him on staff following the investigation.

But what apparently led to his termination, the gym told him, was that he failed to confirm his availability to return to work.

In August, a regional director of people services for Equinox, wrote to Alexander to state that she had found him a placement at the Equinox on Wall Street where he was assaulted.

“However you stated that you would prefer not to return to the Wall Street location,” she wrote. “We came to the understanding that I’d continue to research potential alternatives with the expectations of returning you to the business by the start of September.”

On Aug. 25, The New York Post reported Alexander’s story but kept him anonymous. During a meeting with Equinox human resources, Alexander asked how he should handle press inquiries. He was told to send inquiries to the company’s press relations team. Two hours later, he was escorted out, he says.

“Once they read the New York Post that I was anonymous in, they told me I was suspended,” he said.

On August 31, the regional director fired him.

“You’ve been uncooperative in our request for information regarding the hours that you’re available and the locations that you were looking to work,” the director allegedly said. “At this time, and in accordance with our standard practice, you are prohibited from using our facilities.”

In a statement to INTO, the gym denied allegations that it fired Alexander in retaliation for his complaint or for talking to the press.

“Per company policy, Equinox does not comment publicly on individual employees or members. However, we unequivocally do not terminate employees for reporting sexual harassment,” Equinox said.

Alexander claims that it’s not the first time he has been let go by Equinox. In 2014, he said, the company terminated his employment due to scheduling conflicts. However, at that time, he was not banned from all Equinox facilities.

The complaint notes that online reviews of Equinox point to a culture of harassment and lewd behavior in the company’s facilities. One Yelp Review at the Equinox in West Hollywood, Calif. complained last month about a circle jerk in the steam room.