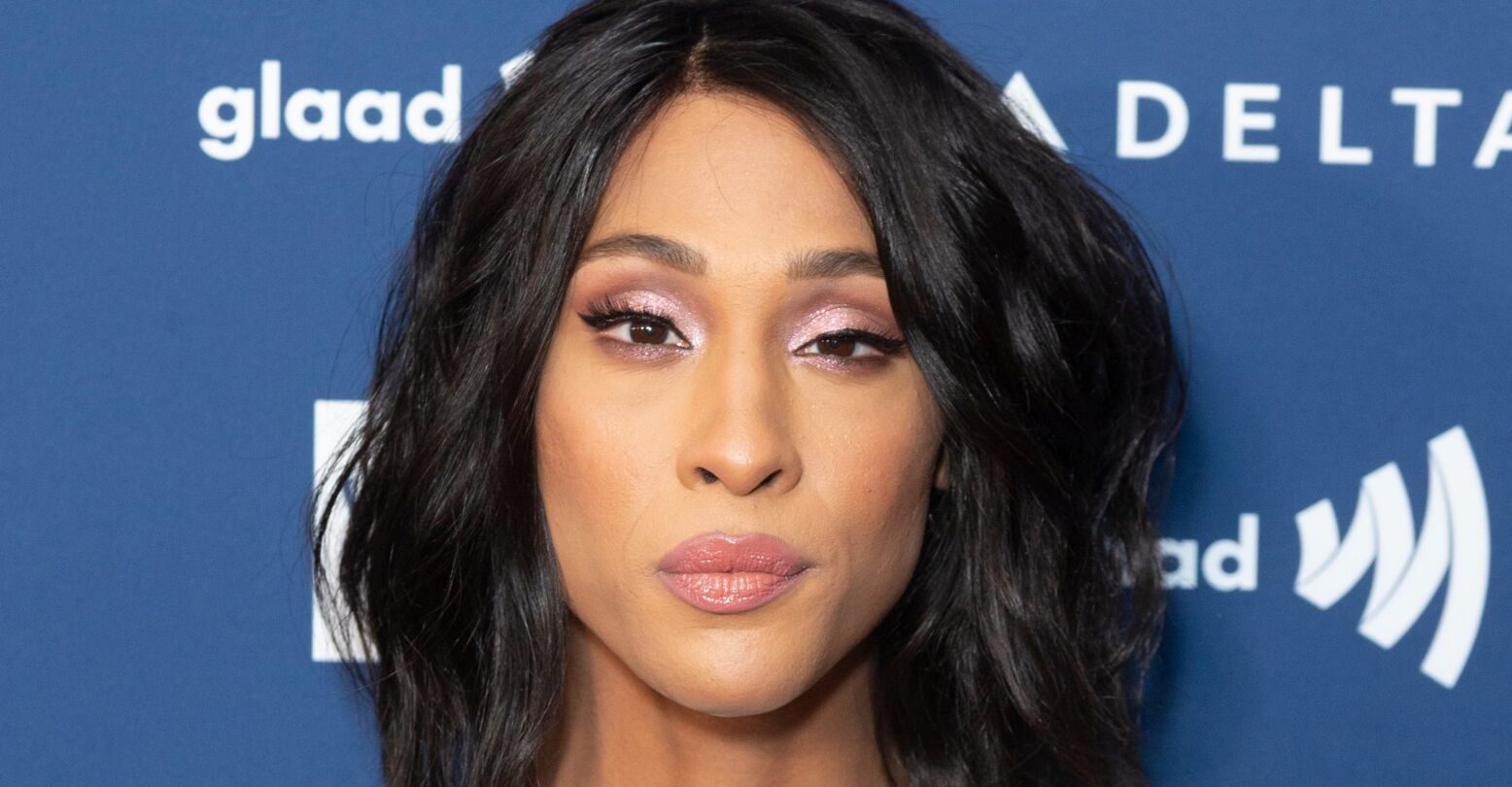 While the trans community has seen many milestones in recent years, from increased representation in federal and local government to the groundbreaking TV series “Pose,” this year alone there have been more than 100 bills targeting trans people in 30 states. @joefryer reports. pic.twitter.com/0eaa7YWvpK

In an interview clip on Huffington Post, Fryer asks Rodriguez about the importance of representation, noting that according to GLAAD there are 21 transgender characters currently on television. Rodriguez answers, “We haven’t shattered that glass ceiling yet. It’s just a bit cracked.”

“There’s great things in knowing that,” she adds more optimistically, “and there’s also sad things in knowing that it hasn’t fallen to the ground just yet. We should be worrying about other things. It’s unfortunate that we have to because, like I said, that glass hasn’t shattered yet―but it’s cracked! It’s cracked, so that means there is some work being done.”

Also among the slated guests are: Gia Love, star of the 2016 documentary Kiki; Sen. Sarah McBride, the first openly trans US senator; and the plaintiffs of an ACLU lawsuit challenging an Arkansas law that restricts gender-affirming care. Fryer told Huffington Post that viewers will be especially taken with Stella Keating, a 16-year-old trans student who testified before Congress and was one of the First Lady’s guests of honor at the Joint Address earlier this year. We’re inclined to agree.

TransAmerica is partly focused on educating viewers unfamiliar with trans history, starting with Pride and the trans women of color who paved the way. There will also be in-depth discussions of the issues facing the trans community today, including access to healthcare, recent state laws targeting trans youth, violence, and the mental health strain all of these things create. But rather than discuss these issues solely in the abstract, TransAmerica will give a face and voice to the real people affected by them. At the same time, it is not all gloom and doom—Fryer points out that the special will also highlight moments of progress, celebration, and hope. Catch TransAmerica tonight on NBC News NOW at 7pm EST.