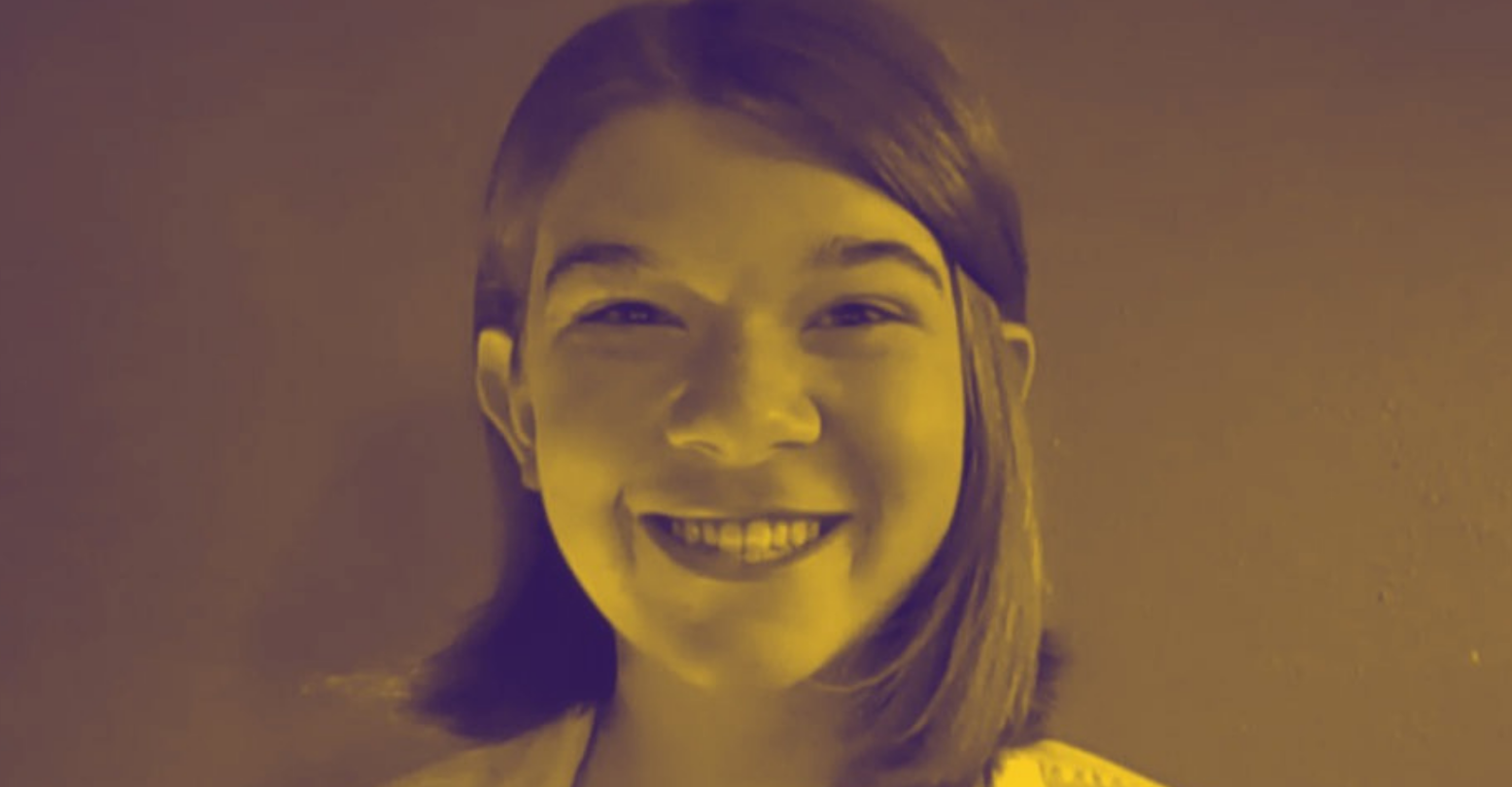 Stella Keating, a 16-year-old transgender high school sophomore, was one of Jill Biden’s guests of honor at the President’s address to the joint session of Congress last night. Prior to the address, she and the other guests had the opportunity to discuss the issues they were advocating for over a video conference with the First Lady. Stella used her time to describe her involvement with the GenderCool Project, stating:

“GenderCool has a super simple mission — help replace opinions with real positive experiences meeting transgender and non-binary youth who are thriving. We know that when people just have a chance to meet us, their opinions change.”

This is the second time Stella has been introduced to lawmakers, having testified before the Senate on behalf of the Equality Act last month — the first transgender teen to do so. “I wanted our Senators to get to know me as a person,” she said.

Stella, being both transgender and teenaged, is a notable face for Congress to confront in the current moment. Her invitation comes at a time when several states have introduced bills specifically targeting trans youth, particularly in regards to teen sports and hormone treatments.

Despite these obstacles, Stella remains hopeful for the future. “I am so inspired by the president’s commitment to all LGBTQ+ Americans, including his support of the Equality Act. From his executive order ensuring an education free from discrimination on the basis of sexual orientation and gender identity to his first-ever proclomation to the Transgender Day of Visibility. I just can’t stop smiling!” This last fact was evident throughout her speech.

Later, during the presidential address, Joe Biden reaffirmed his commitment to protecting trans children. “I also hope Congress can get to my desk the Equality Act to protect LGBTQ Americans. To all transgender Americans watching at home, especially young people who are so brave, I want you to know your President has your back.”