Martinez says he regularly goes to the downtown 7-Eleven on Wood Street. On the morning of Dec. 2, someone inside the convenience store started calling him anti-gay slurs.

“A lot of people mistake me for a gay male,” Martinez told INTO. “Somebody said something rude, which was the word ‘faggot.’” 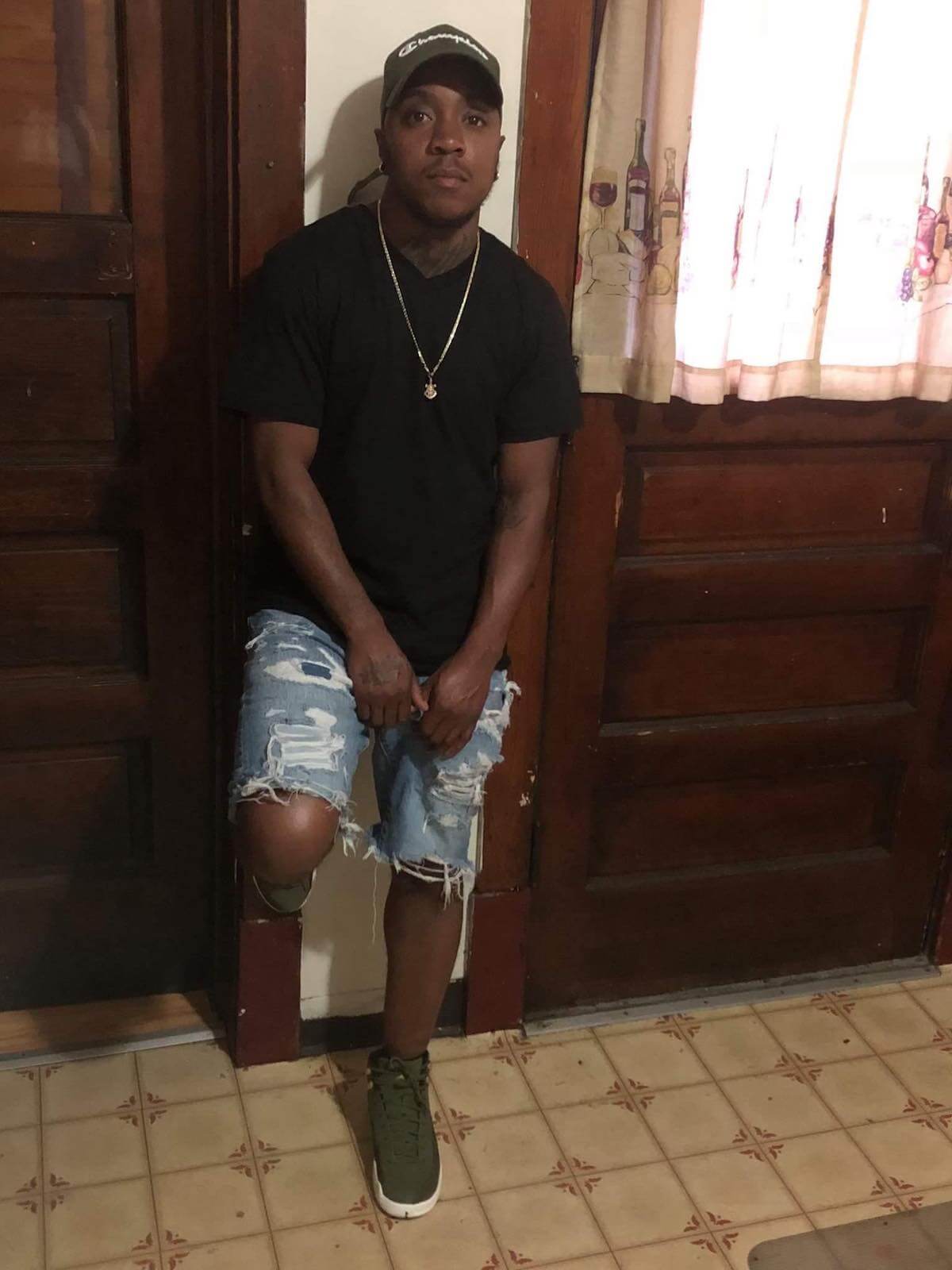 Another woman threatened to throw coffee in his face and called him a “he-she,” he said. “So I said, ‘If you throw coffee on me, then that’s an issue’…the lady really threw coffee on my eyes and this dude followed with a punch. And then that’s when I started getting punches from everywhere.”

Martinez says five people started punching and kicking him. “Somebody said ‘that’s a female’ as they was kicking me,” Martinez added.

“It was scary because I was there alone,” he said. “The only thing I could do was protect my head.

The attack lasted 10 minutes and no one called 911, he said. He eventually stumbled outside where he found someone to drive him to the hospital, where he received had six stitches on his eyebrow and 15 on his back. 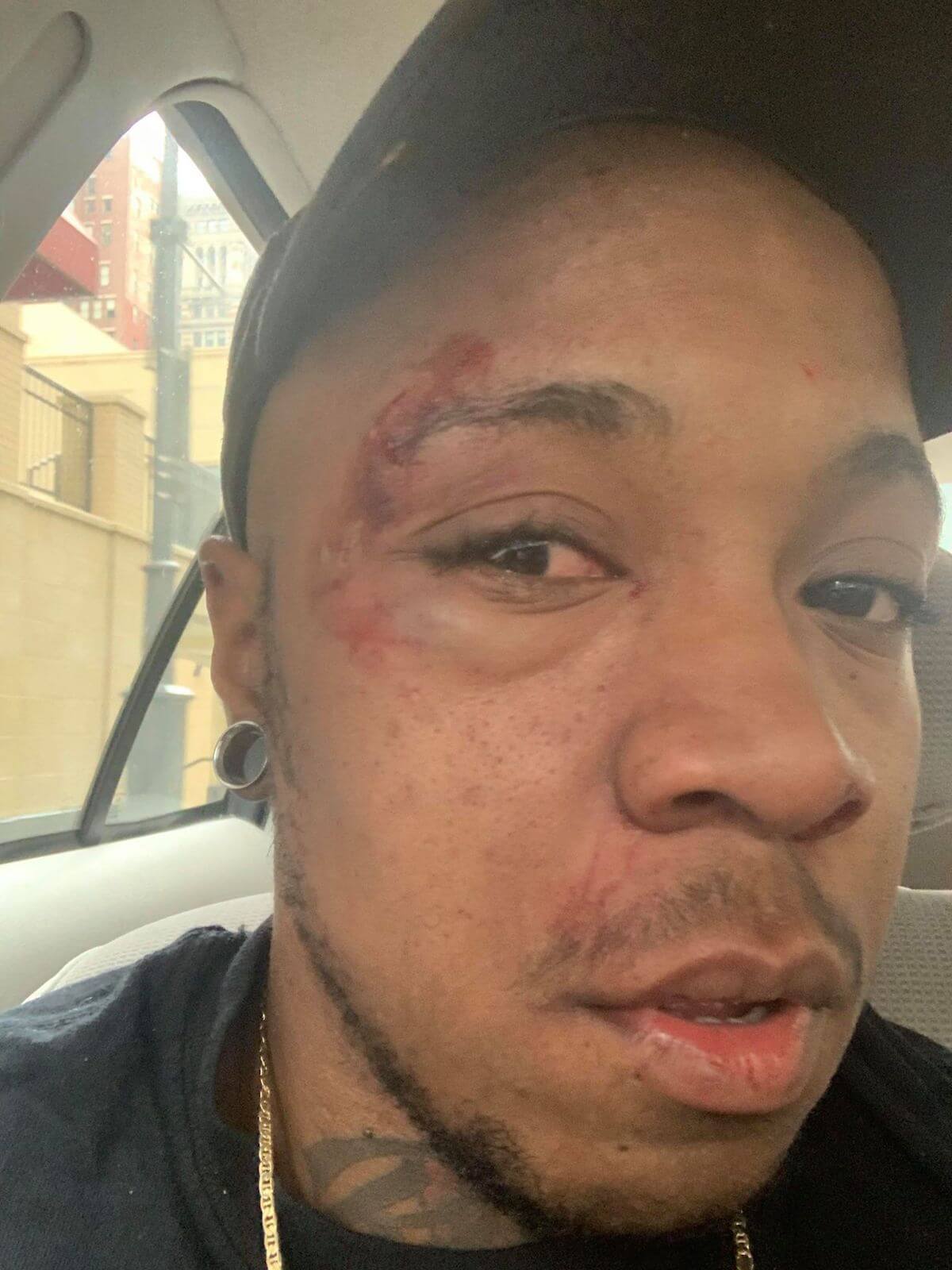 Martinez says he knows the names of his assailants but hasn’t been able to successfully report the incident to police since his story went viral. He says he tried to report the attack, and Action 4 News reported he had gone to the Pittsburgh Bureau of Police to file, but Martinez said he has been repeatedly told he is not reporting to the department’s correct “zone” for the location of the incident.

Alicia George, a spokesperson for the Bureau, said Martinez can report the incident to any zone.

“After a report is filed and an investigation is underway, the LGBTQ liaison or another resource person may follow up,” George wrote in an email.

Martinez moved to Pittsburgh four years ago because he heard it was LGBTQ-friendly. He says he left behind a family in Florida that did not accept him when he came out as trans.

“Christmas holidays are spent alone,” said Martinez. “You know, I walk around with a smile on my face. I have been known to give a lot, and I’m so blessed. My grandma always told me that no matter what you’re going through, somebody’s always going through something worse than you. My transition was the best thing that ever happened to me, but I lost a lot of friends and family due to it.”

7-Eleven Media relations did not respond to multiple requests to comment.