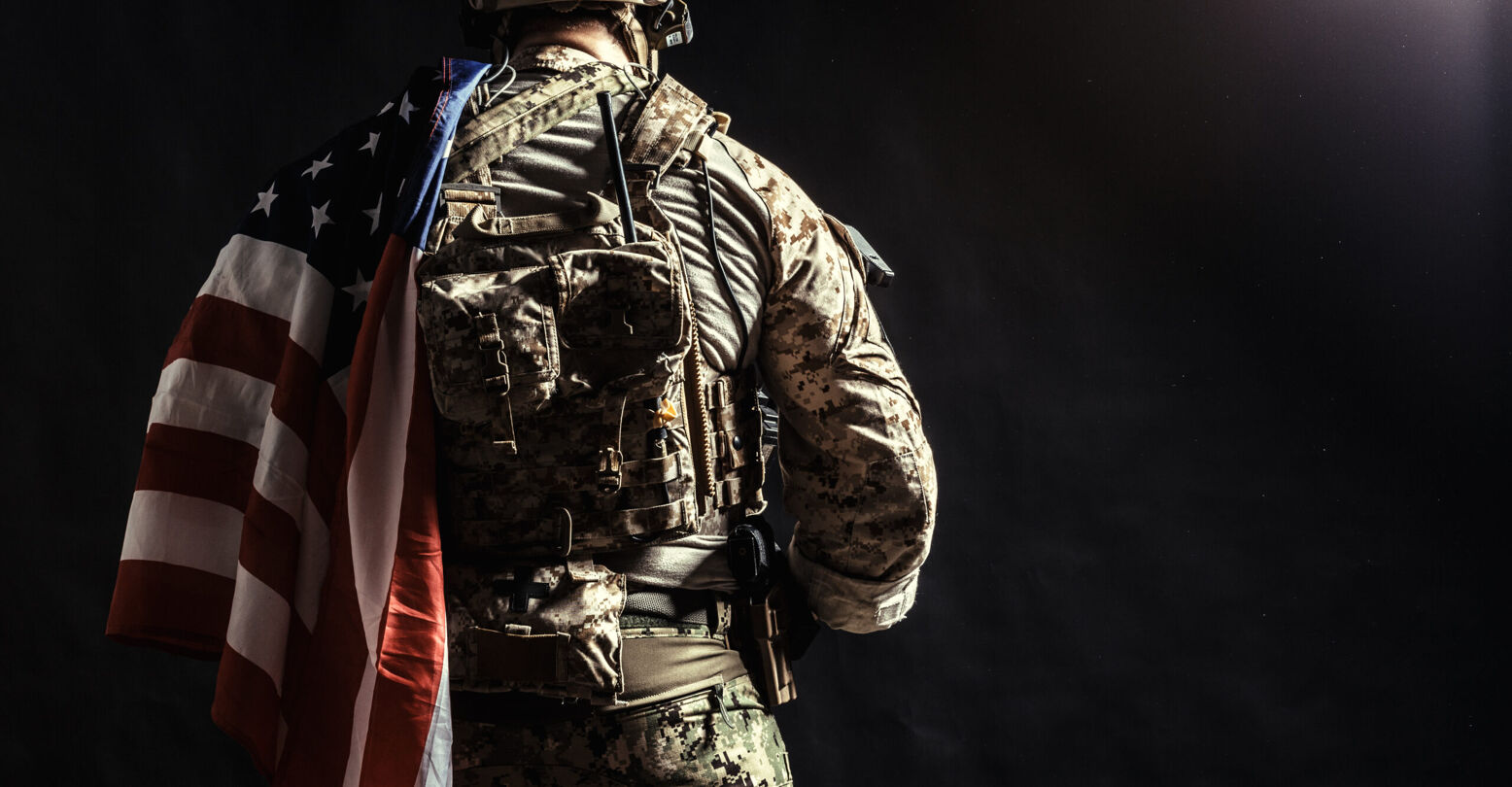 A federal district court has struck down discrimination against military service members living with HIV. Prior to the ruling, these outdated exclusionary policies were instituted by the US Department of Defense, which with 2.91 million staff members is currently the world’s largest employer.

Lambda Legal served as co-counsel in the combined cases of Harrison v Austin and Roe & Voe v Austin. The plaintiffs had all faced explicit discrimination due to HIV status: D.C. Army National Guard Sergeant Nick Harrison was denied a commission, and two Airmen using the pseudonyms Richard Roe and Victor Voe were discharged.

District Court Judge Leonie Brinkema rescinded these decisions by the military and ruled that the DOD could no longer exclude “asymptomatic HIV-positive service members with undetectable viral loads,” per Lambda Legal.

“The United States’ all-volunteer military depends on allowing every citizen who is fit to serve to do so,” the ruling reads. “In our professional military judgment, any policy that discharges willing and able service members based on chronic, but well-managed, medical conditions should be based on the most up-to-date science and be justified by credible—not theoretical—risks.”

Kara Ingelhart, Senior Attorney at Lambda Legal, commented on the significance of the ruling in a statement: “Until these lawsuits, the Department of Defense was the only entity in the U.S. that was still legally permitted to discriminate against people living with HIV despite the existence of the Americans with Disabilities Act and the Rehabilitation Act.”

The plaintiffs each gave emotional responses to the ruling. Both cases were filed in 2018, and justice has been a long four years in coming.

“It’s profoundly emotional to know that all service members with HIV will now be able to serve and defend our country without discrimination,” said Nick Harrison. “I’m incredibly pleased with the court’s decision, and it’s very reassuring to hear the court recognize that these policies are irrational and based on outdated stereotypes and stigma.”

“When aspiring to join the military, I would have never thought this would happen to me; now, I feel like my service matters even more,” said Roe. “I no longer have to live in fear of discrimination based on the simple fact I am living with HIV, especially since it is a treatable condition that poses no real risk to others.”

“I joined this lawsuit because I feel an extreme sense of duty to my country and I wanted to make sure no one has to face this type of injustice, especially in the military,” said Voe. “I would love for this decision to serve as an educational opportunity for millions of people out there to realize that appropriately treated HIV has almost no effect on life expectancy, that science and medicine have progressed to a point that we can live normally and can perform any job, including that of a service member who deploys into a combat zone.”