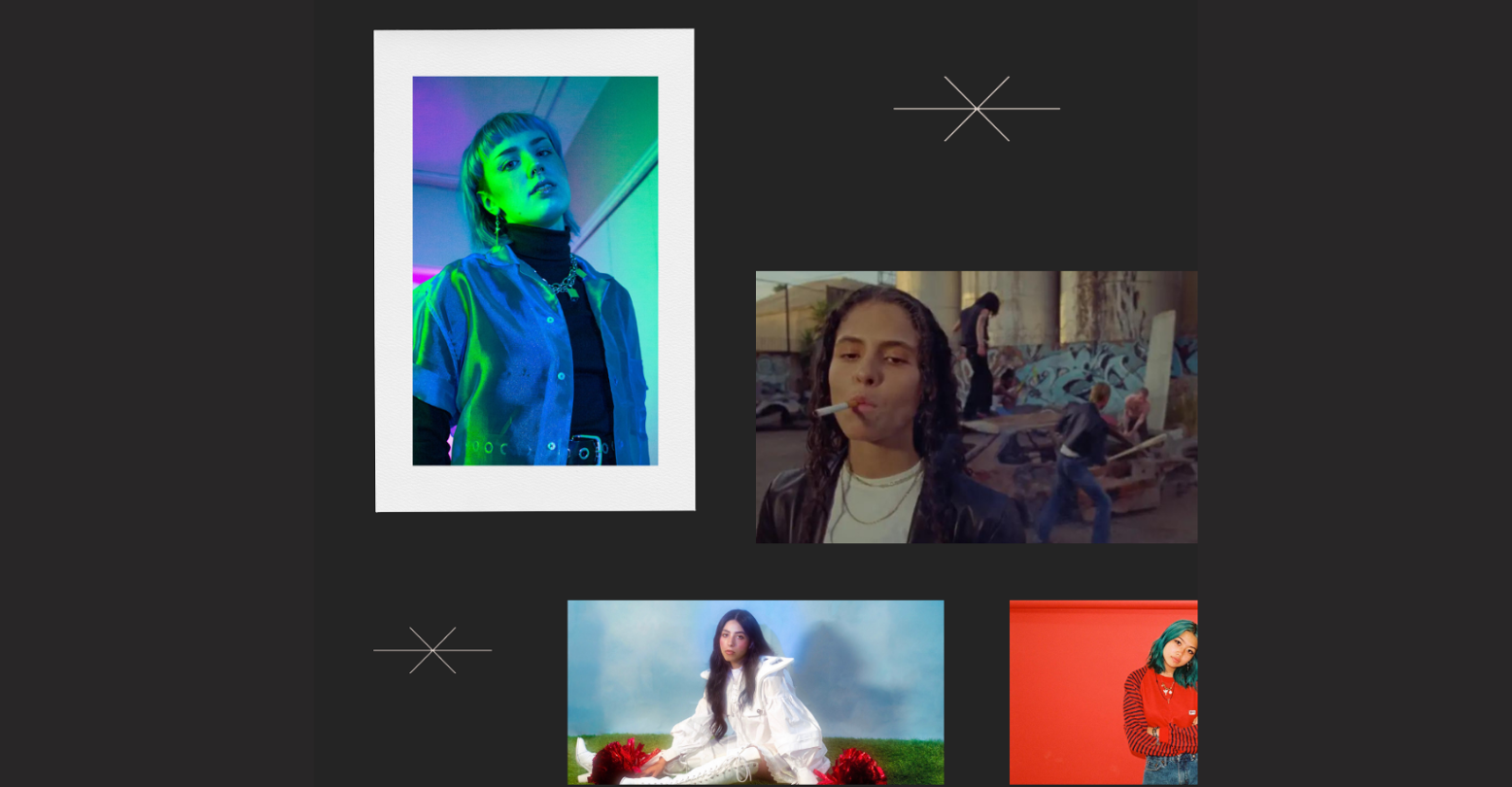 No more standing outside her bedroom window with a boombox held overhead: The modern mixtape is a playlist, a link that is copied, pasted, and shared – then received and perceived. From behind our screens, a line of communication is opened with the click of a mouse.

The craft of curating a musical collection for another remains the same as it ever was; a digital link retains all the merit of a hand-burned CD. As the times change, the signs change with it. Regardless of the form, a finely-tuned selection of songs can always come in handy when words fail; because sometimes, the truth that sits so restlessly atop our tongues is easier swallowed than said.

With articulation out of arm’s reach, a mastered mixtape fills up the empty space of silence just as easily. Swapping songs is a safe way to say what you mean from a distance; because like a secret language coded into obscurity, a shared mixtape is only understood when it is given the care to be translated.

With articulation out of arm’s reach, a mastered mixtape fills up the empty space of silence just as easily.

If mixtapes took over the absence of dialogue, life would be so much simpler. Lovers would squabble less. Friends would hug more. Todd Haynes’s love story Carol (2015) would end and begin with Carol Aird making Therese Belivet a playlist. Therese would see a song like Tracy Chapman’s “Fast Car,” and little much else would need to be said.

Much like the inconspicuous way in which Therese sizes up Carol with whispers of, “I wanna ask you things,” modern lesbians can inquire for queerness or self-identify by sharing a playlist of sapphic songs. With more queer musicans visible now than ever before, lyrics recognizable to lesbians are no longer found only in contexts few and far between. In fact, according to Jill Gutowitz, the author of the very queer Girls Can Kiss Now, mainstream pop music is in the midst of its very own sapphic boom.

As Gutowitz notes, mainstream music didn’t become gay overnight; queer musicians have always been around. The difference between the stifled pronoun-less songs of then and the explicit sapphic desire of now lies in the resources (or lack thereof) previously afforded to queer acts.

Now assisted by the self-sufficiency of social media and virality, queer artistry breaks itself free from the absolute need to be signed to a major label. Traditional representation is slowly being replaced by the art of collaboration and word-of-mouth buzz: in place of the major deal appears the much more personable independent label. Or, failing that, becoming a viral TikTok sound.

Sometimes the truth that sits so restlessly atop our tongues is easier swallowed than said.

Alternative in sound and operation, indie labels offered queer artists the calcuated risk of a chance to be oneself, rather than a pre-packaged commodity to be sold to the masses. It just so happens that lesbians, as an untapped market, were already lying in wait for music that was queer beyond doubt. Seemingly all at once, a surplus of supply was unleashed to meet a desperate demand and the mainstream was flooded with joyful lesbian pop.

Even today, the present still ripples pleasantly with the aftershocks of the queer pop boom. Never before has it been so easy to discover songs specific to the lesbian experience; even better, the sharing of said sapphic songs has made it easier than ever to recognize one another. Instead of inadvertently outing ourselves, we knowingly ask each other, “do you listen to girl in red?”

In a world where queer artists like King Princess and Hayley Kiyoko put out songs penned like lesbian love letters, Katy Perry’s “I Kissed a Girl” just doesn’t cut it anymore. So, from one lesbian to another, here is a mixtape of the last decade’s most sapphic songs as inspired by Jill Gutowitz’s exploration of the Sapphic Pop Boom. If you ever find yourself paralyzed by the timeless silence of sapphic love, share a few of these selected songs and let these queer artists do all of the talking.