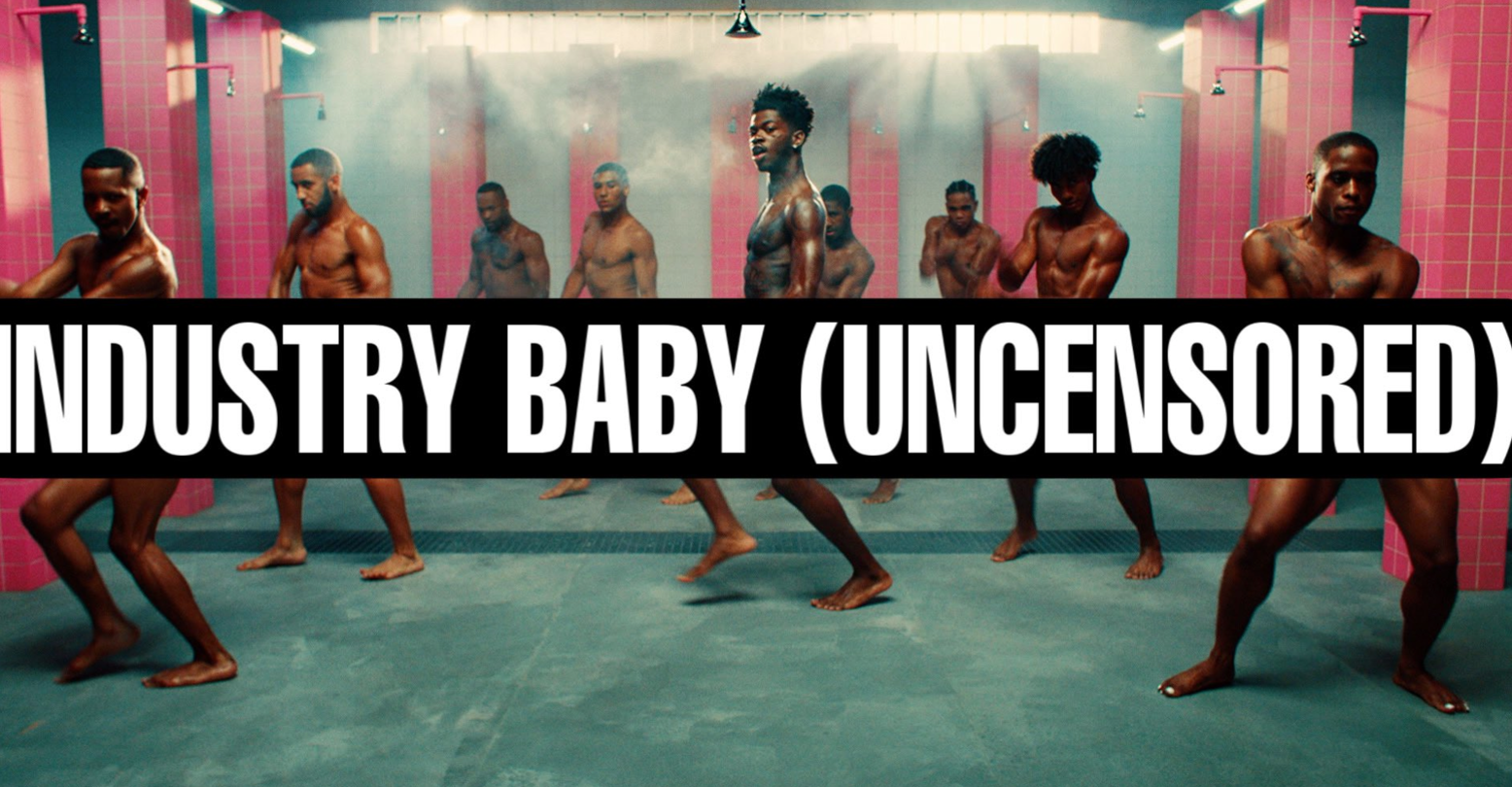 Anyone hoping to catch a glimpse of Big Nas X is in for a rude awakening this morning.

It’s been less than a week since the video and track “Industry Baby” dropped, courtesy of our queer King Lil Nas X. It wasn’t enough that he released an amazingly-produced prison heist film on Friday replete with naked twerking men in the shower. Today, he had to drop the “uncensored version.”

Now we know Nas loves to troll, but this is next level. Although certain posters are spreading the fully unfounded, propagandic notion that the uncensored vid gives viewers a peek at Lil Nas X’s privates, it’s quite clear that the video is a full-on troll. You can watch up to about the 30 second mark before you get a false “buffering” frame that leaves you stuck on an image of a showerhead as the song continues to play out.

It’s unclear whether Nas enlisted certain posters to help him with the troll or not, but one thing’s certain: the people have been dick-rolled.

I have now been Dick Rolled.

Fans are both fully pissed and totally unsurprised by this move.

He trolling us again and we stay falling for it pic.twitter.com/32LXkw7osk

Honestly, it’s our fault for being this thirsty.

One user absolutely read all of us for hoping:

While others are simply tired of the lies:

Look I changed my router, called my internet provider, and bought a new computer but the video isn’t loading properly can you PLEASE reupload the right way this time https://t.co/apnJw7FOCi

Honestly, we deserve this troll. It’s how Nas shows he loves us.

And would you believe this man tweeted out the video and CLOSED COMMENTS? That should have been our first clue:

Now where the hell are our Phineas and Ferb box sets?