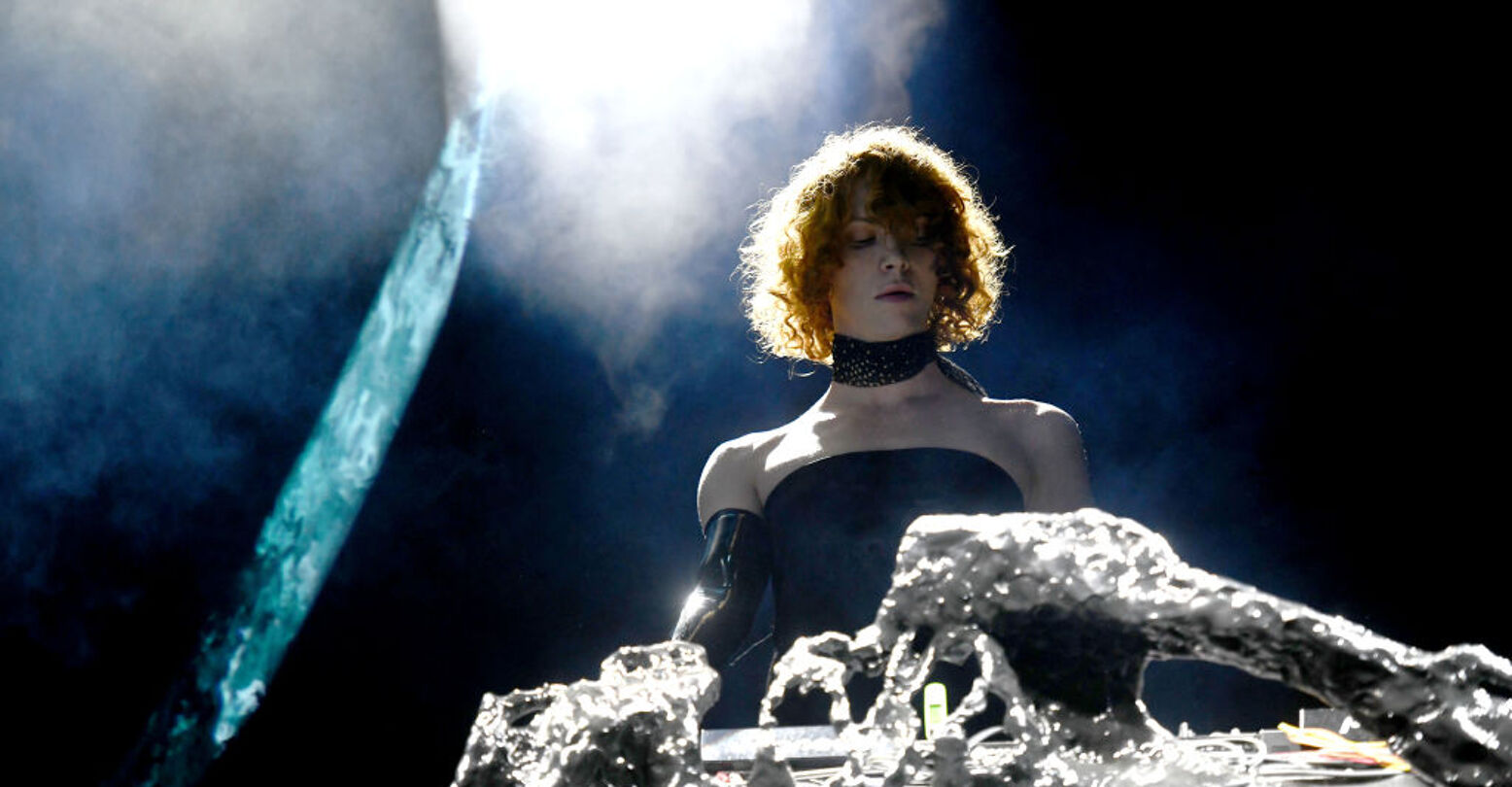 Due to high demand, a vinyl repress of SOPHIE’s debut EP Nothing More To Say is coming out next year. The tracklist includes vocal and dub mixes of “Nothing More To Say” along with the song “EEEHHH,” and the proceeds will be donated to the Scottish Trans Alliance.

SOPHIE, a Scottish trans musician herself, tragically passed away earlier this year. Following this, the prices for rare copies of her debut EP skyrocketed. Record label Huntleys + Palmers decided to move forward with the repress to allow for more affordable copies to circulate, Resident Advisor reports.

In addition to being a musician, SOPHIE was an avid producer. She collaborated and toured with Charli XCX on her 2015 EP Vroom Vroom. Her credentials also include having worked with Lady Gaga, Madonna, Kim Petras, and Vince Staples.

After releasing several singles, including the critically lauded Lemonade/Hard, SOPHIE released her debut album OIL OF EVERY PEARL’S UN-INSIDES in 2018. She is credited with having aided the development of the hyperpop genre, and her work often wrestled thematically with digital age artificiality—“Faceshopping” being a notable example.

Following years of speculation in which SOPHIE avoided specific labels, she released a video for the song “It’s Okay to Cry” in 2017 which affirmed her trans identity. She later told Jezebel, speaking on how she used music to express herself, “The [trans] label’s got some issues surrounding it, I think. There are misconceptions about what that is and what that means. I don’t really know. Nobody really knows. But I try to talk about it through my music.”

In the aftermath of her untimely death, many artists and collaborators shared tributes, championing SOPHIE as a pioneer.

Sophie was a stellar producer, a visionary, a reference. She rebelled against the narrow, normative society by being an absolute triumph, both as an artist and as a woman. I can’t believe she is gone. We need to honor and respect her memory and legacy. Cherish the pioneers. pic.twitter.com/3kyRl1KabY

I’m heartbroken.
Thank you Sophie Rest In Power!
You will always be remembered as a true game changer, powerful presence and an incredibly original producer ! Your music and production brought me so much joy! pic.twitter.com/VZ1v9UNSb5

🤍 Sophie is incredible. Her music is the soundtrack to some of my fondest moments and her impact on the world is apparent. Sophie’s immense talent, influence, and existence will never be forgotten. Thank you for everything 🤍 pic.twitter.com/DAg4Rm0U4R

Heartbreaking news. The world has lost an angel. A true visionary and icon of our generation. Your light will continue to inspire so many for generations to come. Thinking of Sophie’s family and friends at this hard time ❤️ pic.twitter.com/7qr4aI0DDi

The reissue of SOPHIE’s Nothing More To Say is due to drop in early 2022.