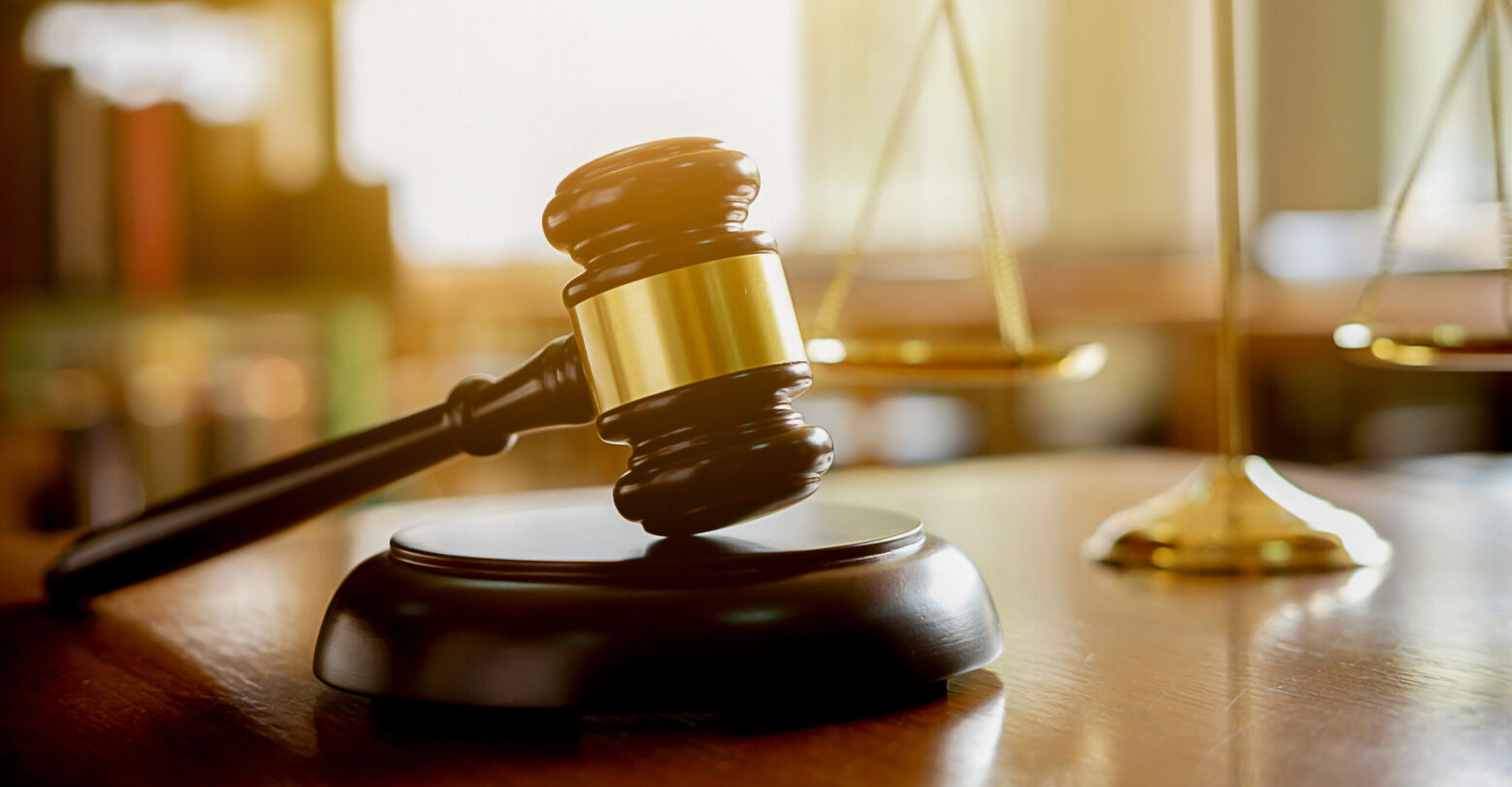 Well, well, the legal forces that be continue to find ways to make the lives of LGBTQ folks harder. When the Biden Administration issued a directive to extend the protections of queer and trans people in schools and within the workplace, 20 attorneys generals sued the Biden Administration in August 2021 claiming that the directive infringes upon states being able to implement certain laws. Those laws include having the right to openly discriminate against LGBTQ people in schools and businesses. Now, a Tennessee judge is trying to ensure those states have that right.

Last Friday, Trump appointed U.S. District Judge Charles Atchley Jr. issued a temporary injunction to prevent federal agencies from enacting the Biden Administration’s directives until this issue is resolved with the courts. Sounds like a judge and a few attorneys general aren’t interested in equity. Speaking of the attorneys general who sued, here are the states where they come from:

And the two federal agencies he just blocked, you ask? They are the U.S. Department of Education and the Equal Employment Opportunity Commission. The U.S. DOE and the EEOC issued guidance last June on what would be considered illegal discrimination towards LGBTQ folks, the protections we have, and how to file a complaint. But these attorneys general think that the right to dictate these protections reside with the states, Congress, and “the people”, since that doesn’t include LGBTQ people, I guess.

Thankfully, in 2020, the U.S. Supreme Court did one thing right and that was place a provision that protects LGBTQ employees from workplace discrimination. But with the U.S. Supreme Court’s recent overturning of Roe v. Wade and the increase in state anti-LGBTQ laws, the Biden Administration has pushed for further protections for various marginalized communities.

Judge Atchley Jr. wrote “As demonstrated above, the harm alleged by Plaintiff States is already occurring — their sovereign power to enforce their own legal code is hampered by the issuance of Defendants’ guidance and they face substantial pressure to change their state laws as a result”.

LGBTQ folks residing in these 20 states will have to wait for the U.S. DOE’s proposed Title IX ruling to be finalized for the guidance to be implemented.