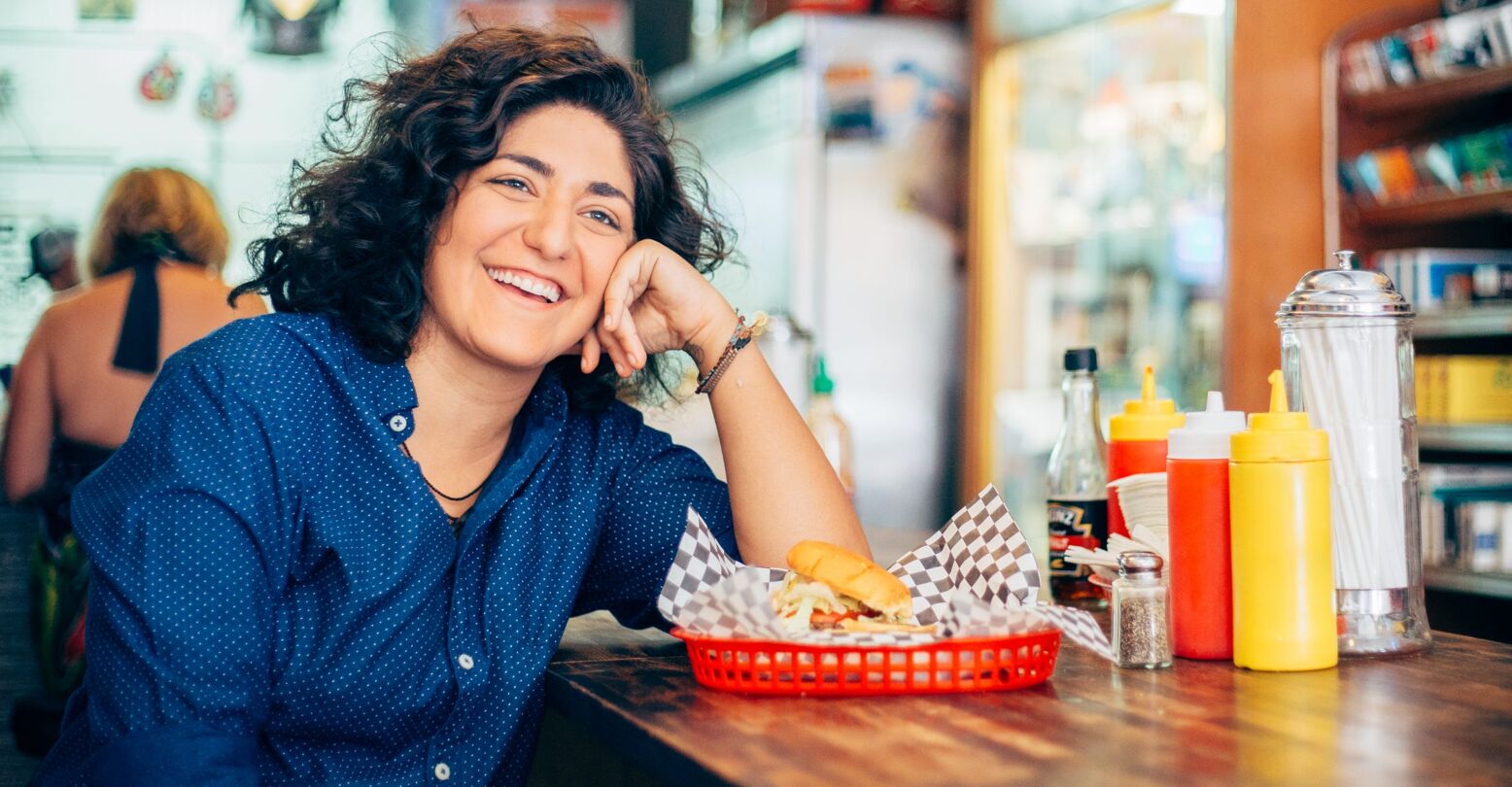 We did it! After many months on the campaign trail, we could not be happier with last night’s results. I am incredibly honored to have the trust of over 68% of Southeast Atlanta voters and beyond grateful for the unbelievable community that made all of this possible. (See below) pic.twitter.com/zwUGhgFyCy

Their campaign was endorsed by the LGBTQ Victory Fund, who describe Bakhtiari as a “community leader, social justice advocate, and activist.” Their history of advocacy has included both local and international community work. They have volunteered in orphanages across twenty-six countries, worked with sex trafficking victims, and built homes for refugees. Locally, they have worked on voter outreach during critical elections and on services for the unhoused. They currently serve as curator for Black Futures Matter, an art collective based in Atlanta, and a board member on Georgia Equality, among other community organizations.

President and CEO of Victory Fund Annise Parker celebrated the outcome of the race: “Liliana’s victory is a milestone moment for Georgia, but also for nonbinary people and LGBTQ Muslims across the country who want to make positive change through public service. When in office, Liliana will humanize our issues and be a voice for the underserved communities that are too often ignored by elected leaders. Atlanta is already a beacon of hope for LGBTQ people throughout the South, but with more representation that reflects the entire LGBTQ community, it can become a model for the entire nation.”

Bakhtiari released a statement on social media, saying, “Growing up at my immigrant father’s pharmacy in downtown Atlanta inspired me to dedicate my life to serving our community. As a young adult, personal struggles with housing security and discrimination fueled my drive to address the needs of so many of our neighbors through community organizing and mutual aid. I am incredibly proud to be a product of these experiences — I am an Atlanta native, Southeast Atlanta homeowner, Georgia State graduate, and proven community organizer. And I am honored now to have the opportunity to continue serving this incredible community on Atlanta City Council.”

They went on to describe their goals once they are in office: “I am dedicated to fighting for more affordable housing and increased opportunity for our most disenfranchised neighborhoods. I am passionate about supporting our small businesses, our unsheltered population, our seniors, and our working families who help our city run. And I am committed to the fight for sustainable infrastructure updates to make our streets safer and our neighborhoods healthier and more resilient in the face of climate change.”

Bakhtiari will take office on the Atlanta City Council on January 3rd.