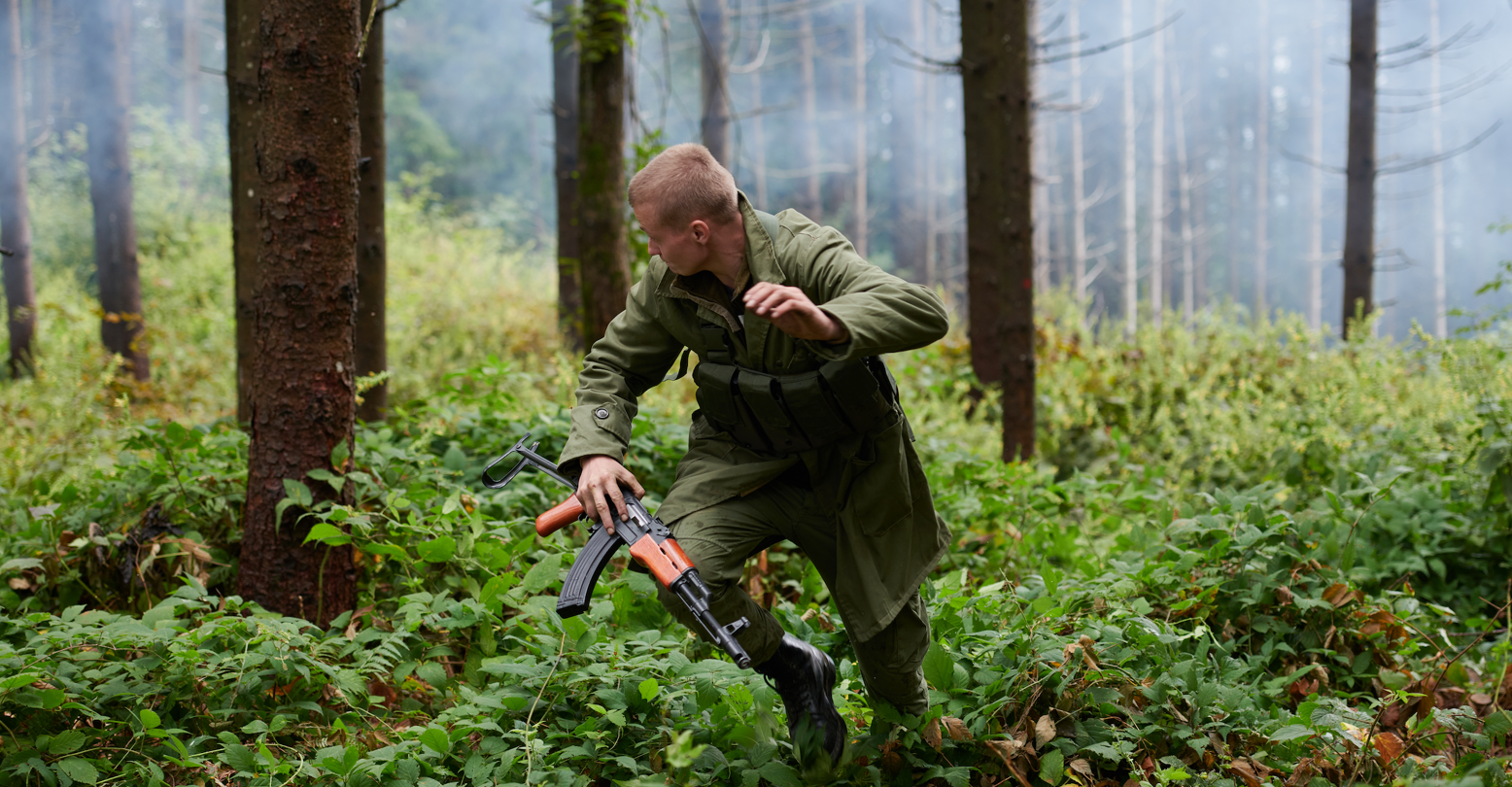 A group of AWOL Russian soldiers have been captured by Ukrainian LGBTQ+ activists. The soldiers unwittingly chose to hide out in a basement in Kharkiv that happens to be a meeting place for the city’s LGBTQ+ community. The activists managed to subdue the soldiers without getting hurt.

One of those activists, Viktor Pylypenko, reported the story to the Israeli news outlet Israel Hayom. Pylypenko is a war veteran who fought Russian-backed separatists on the front lines from 2014 to 2016. He has also been fighting to change Ukraine’s attitudes towards LGBTQ+ citizens and military personnel. The incremental progress that he and others like him have achieved is now threatened to be undone by Russian incursion.

“This is our war, the Ukrainians, but we have also been fighting as LGBTQ people, and I’m sure that the comrades in Kharkiv understood that,” Pylypenko said. “We are confronting a tyrannical, homophobic enemy.”

Many LGBTQ+ Ukranians share his sentiments. The Daily Beast reports that LGBTQ+ volunteers have joined regiments and taken up arms to fend off Russia.

Veronika Limina, an NGO worker who promotes LGBT inclusion in the military, has started a training camp in Lviv to teach queer citizens the basics of combat and survival. She believes the queer community will be motivated to fight given the high potential for human rights abuses under Russian occupation.

While Ukraine still has a long way to go in terms of LGBTQ+ rights (namely, delisting trans identity as an illness and permitting same-sex marriages and adoption), the situation in Russia is much worse. Russia recently banned same-sex marriages, and its 2013 “gay propoganda” law censors references to LGBTQ+ people in media. The effects of such officially sanctioned anti-gay attitudes can be seen in other Russian occupied territories, such as Chechnya, where the so-called “gay purges” have resulted in arrests, disappearances, and violence against queer people.

Since its declaration of independence from Russia in 1991, support for LGBTQ+ people has risen steadily in Ukraine. Edward Reese, a project assistant for Kyiv Pride, explained to CBS News, “Ukraine is a European country. We have a 10-year history of Pride marches, and as you know, in Russia, the situation is like opposite. We have totally different paths. … We see the changes in people’s thoughts about human rights, LGBTQ, feminism and so on. … So definitely we don’t want anything connected to Russia … and we won’t have them.”