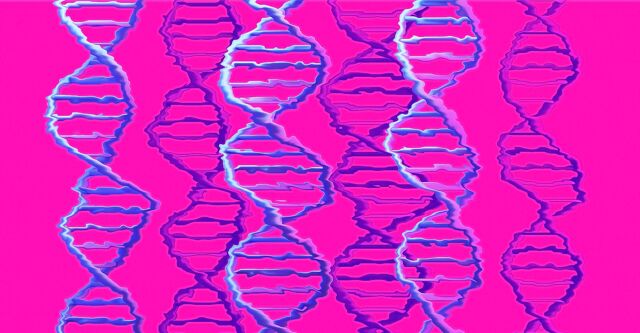 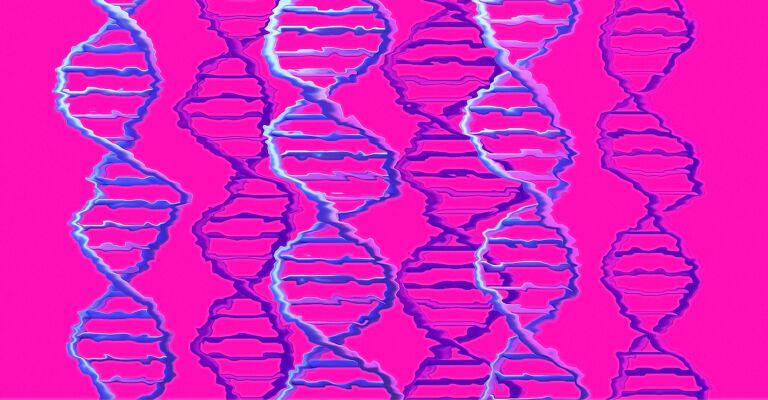 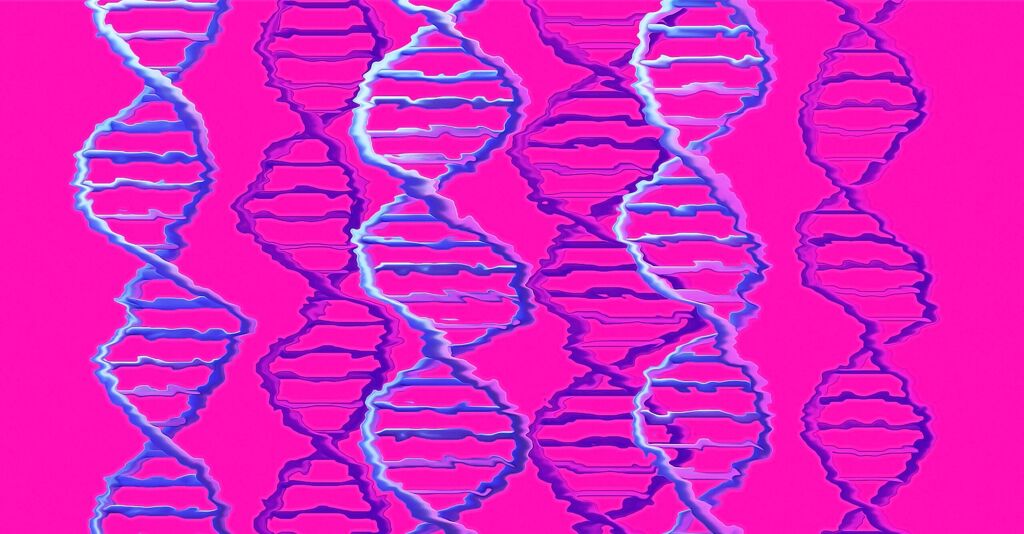 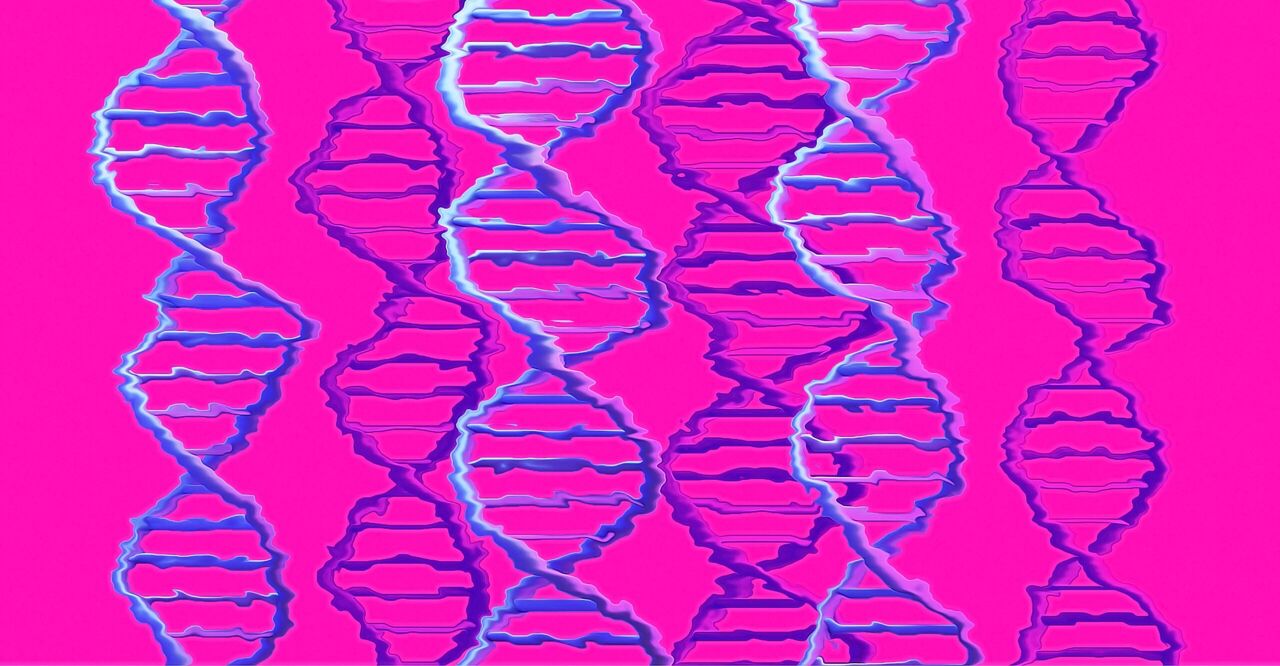 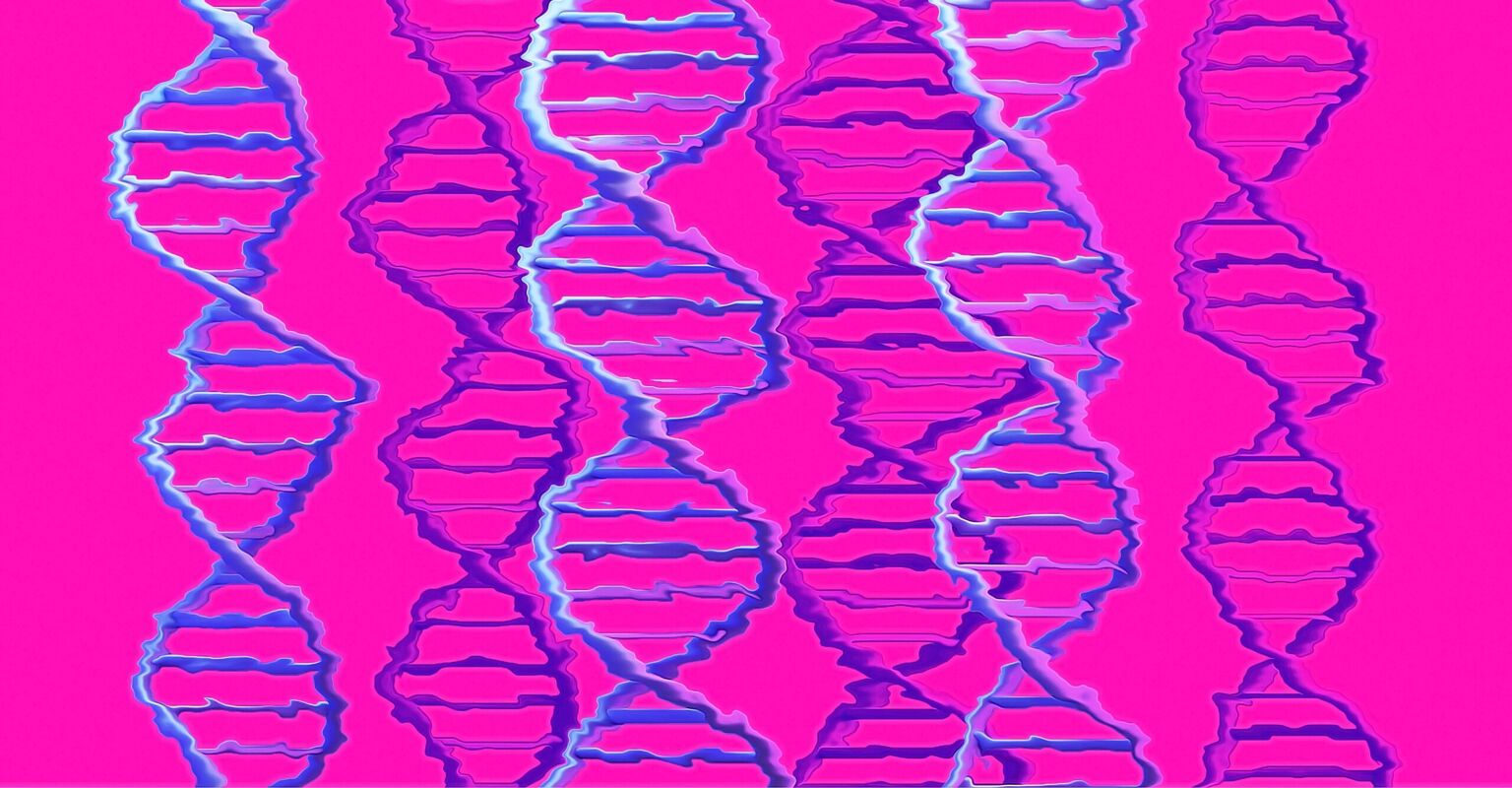 The International Society of Nonbinary Scientists (ISNBS) began as a humble group chat. Thirty members strong, it was an informal space for nonbinary academics to socialize. Then Riley DeHority, a Biological Systems Engineering Ph.D. student, made a website.

The website included a mock application with just two questions: “Are you nonbinary?” and “are you a scientist?” DeHority didn’t expect anything to come from it; the site was mostly an inside joke. But when another member tweeted about it, 132 responses to the “application” flooded in in a single day. And they kept coming.

At 727 members and counting, ISNBS now has a serious website. There’s still a group chat, but members also attend regular meetings. Those feeling especially ambitious can deepen their involvement by taking on a project or two. Some members run peer mentoring groups. Others volunteer to be liaisons, bridges between ISNBS and their institution. A formal survey documenting the group’s needs and a 2023 conference are in the works as well.

Dr. Jost Migenda, a postdoc research associate studying astroparticle physics, has a project of their own. They maintain a spreadsheet of academic publishers with trans-friendly name change policies. “For us as scientists, papers are the currency that we use in our careers,” Migenda explains. But changing one’s name on published papers used to be difficult, if not impossible. Trans researchers had two options: they could perpetually out themselves by taking credit for work under their old name. Or, they could stop associating with years of research, effectively eliminating their credentials.

A group of trans scientists wrote an op-ed on the Committee of Publishing Ethics blog in 2020 arguing academic journals should establish procedures for changing scientists’ names in past papers. Publishers responded quickly. Migenda created a spreadsheet to track which journals adopted name change policies and how closely each one aligns with the principles outlined in the op-ed. The spreadsheet now boasts seventy entries that account for over ten thousand journals. “I don’t think there’s any journal I publish in that doesn’t have such a policy by now,” Migenda tells INTO.

Name change policies are a step in the right direction, but the day-to-day experience of being nonbinary in STEM can still be isolating. DeHority is the only out-enby in their graduate program. Migenda, whose work requires international collaboration, has attended Zoom calls with a hundred attendees where only three colleagues have listed their pronouns. Being queer or nonbinary in science is “relatively lonely,” they admit.

“The hardest part of coming out was stepping into a world where there’s not a lot of obvious nonbinary STEM members.”

Lee Maresco, a research associate in a neurodegenerative disease lab, echoes this sentiment. The only out-trans person on their floor, Lee joined ISNBS when they were still closeted at work. It was difficult for them to abandon the resources for women in STEM they previously relied on. “The hardest part of coming out,” Lee explains, “was stepping into a world where there’s not a lot of obvious nonbinary STEM members, there’s not programs, there’s not funding, there’s just not the same effort [to include trans people].”

Is the community you have built on Queer Science Twitter crumbling around you? ☠️ Are you looking for a new place to connect with other scientists outside the gender binary? 🌈 Look no further.📍https://t.co/BrCcOHH9jP
Open to people around the world 🌍 and at any career level 💫

Now, Lee has been out at work for more than six months. In that time, a local children’s hospital was targeted for providing gender-affirming care to patients, a transgender pride flag outside a local church was burned, and a local housing project was covered in homophobic graffiti. During that time Lee also faced a steady stream of microaggressions at work. Lee’s lab recently underwent diversity training, an experience Lee found validating. But dealing with ignorance in and outside of work was exhausting. “It’s been really hard to be out and proud here,” Lee says.

They aren’t alone. In a joint report by the Institute of Physics, Royal Astronomical Society, and Royal Society of Chemistry, almost half of the trans scientists surveyed said they considered leaving their job because of the climate. Nonbinary respondents specifically were more likely than men and women–trans or cis–to report experiencing exclusionary or harassing behavior because of their identity.

These identity–based stressors exacerbate job-based stressors. Lee works with lab animals, which takes a further emotional toll. “It’s an intense job for anyone, and to have other challenges that I didn’t feel like the company and my supervisors were standing behind me on made it extra hard,” they say. All this pressure can make staying in STEM a big ask for nonbinary scientists. Of ISNBS’ 727 members, roughly fifteen are senior scientists. Those fifteen either came out after achieving seniority or, according to DeHority, are being “actively pushed” out of their fields.

Nonetheless, Migenda believes nonbinary scientists contribute something valuable to their fields. They point to a speech by recent Nobel Prize winner Carolyn Bertozzi in which she argued her lab’s diversity empowered them to question established thinking. “That’s something that we, as nonbinary people, tend to be good at. Just having disregard for stupid rules that really shouldn’t apply,” Migenda laughs. “Even if your research is completely unrelated to gender or sexuality, this healthy disregard for the rules and thinking in different ways can be really helpful in any area of science.”

DeHority says the most common thing they hear from new members is: “I didn’t know there are nonbinary people surviving and thriving in science.” Most ISNBS members, they explain, are normal people living normal lives. “You might have to fight for it,” DeHority insists, “but there is a place for you in this field.”♦