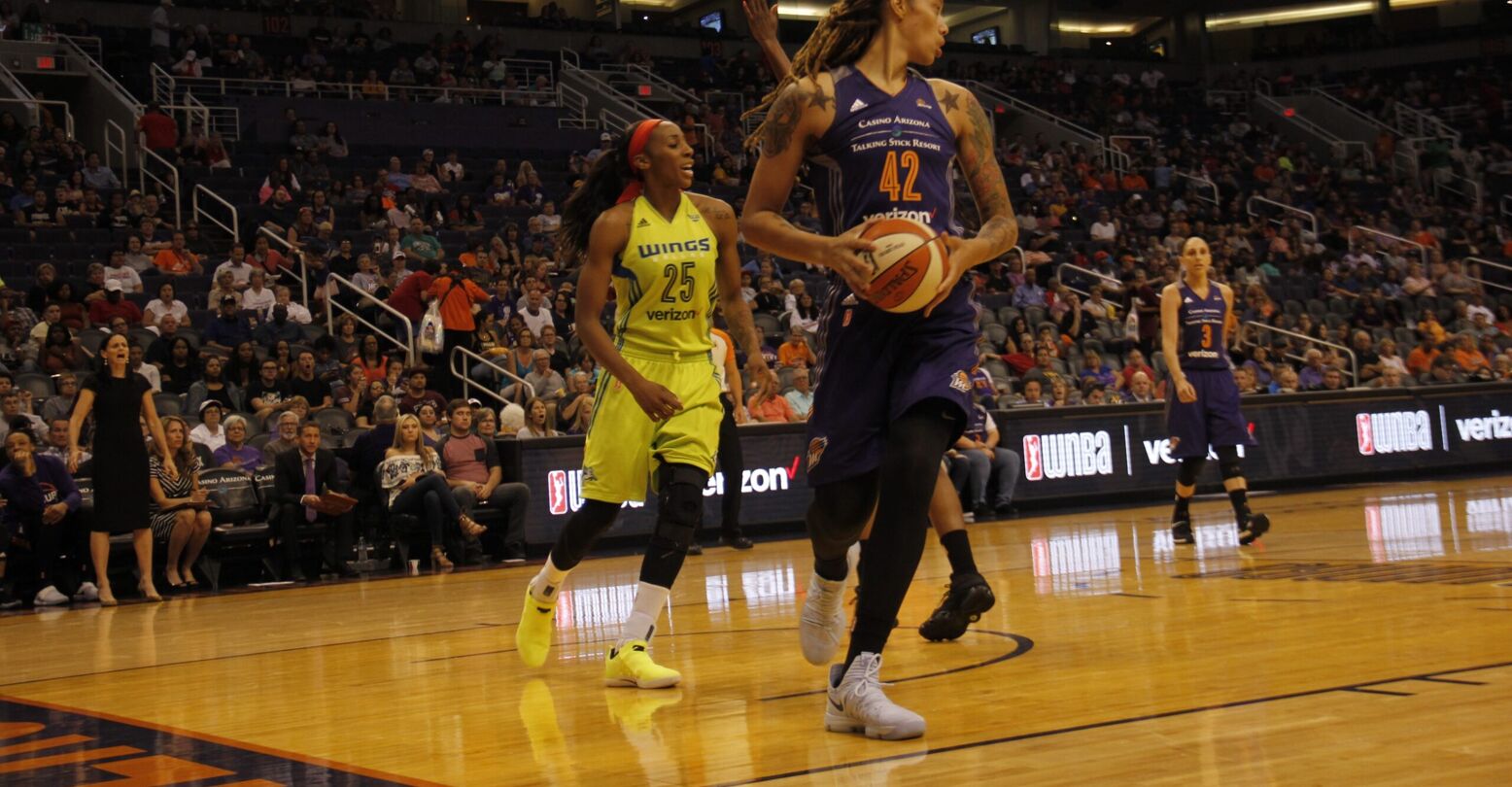 Ever since her ongoing detainment in Russia this past February, WNBA star Brittney Griner has been unable to communicate with her wife. That was supposed to change over the weekend in honor of the couple’s fourth anniversary, but according to The Associated Press, a mistake by the U.S. Embassy in Moscow has prevented the phone call from getting through.

Griner scheduled the call two weeks in advance for a Saturday. However, the phone number the embassy gave her connected to an office that was not staffed on weekends. As a result, no one was available to answer and transfer the call.

When Cherelle Griner did not hear from her wife, she assumed the Russian authorities were to blame. But the following Monday, she learned from her wife’s lawyers that Griner had actually called 11 times over several hours, and the call went unanswered because the desk was unstaffed. Due to a cleric error, the embassy had allowed the call to be scheduled on a Saturday.

“I was distraught. I was hurt. I was done, fed up,” Cherelle Griner recalled to the AP. “I’m pretty sure I texted BG’s agent and was like: ‘I don’t want to talk to anybody. It’s going to take me a minute to get my emotions together, and just tell everybody I’m unavailable right now.’ Because it just knocked me out. I wasn’t well, I’m still not well.”

The state department extended an apology, saying, “We deeply regret that Brittney Griner was unable to speak with her wife because of a logistical error.” However, Cherelle Griner was unsatisfied considering the call had been scheduled well in advance. For her, the incident calls into question their dedication to Griner’s case and their competency in handling it.

Brittney Griner was detained at a Russian airport in February when authorities found a small quantity of hashish (cannabis) on her person. The indefinite extension of her detainment was immediately speculated as Russia’s retaliation over the sanctions imposed by the US due to the Ukraine invasion. The state department officially designated Griner’s detention as “wrongful” in May. Last week, a Russian court extended her pre-trial detention by another 18 days.