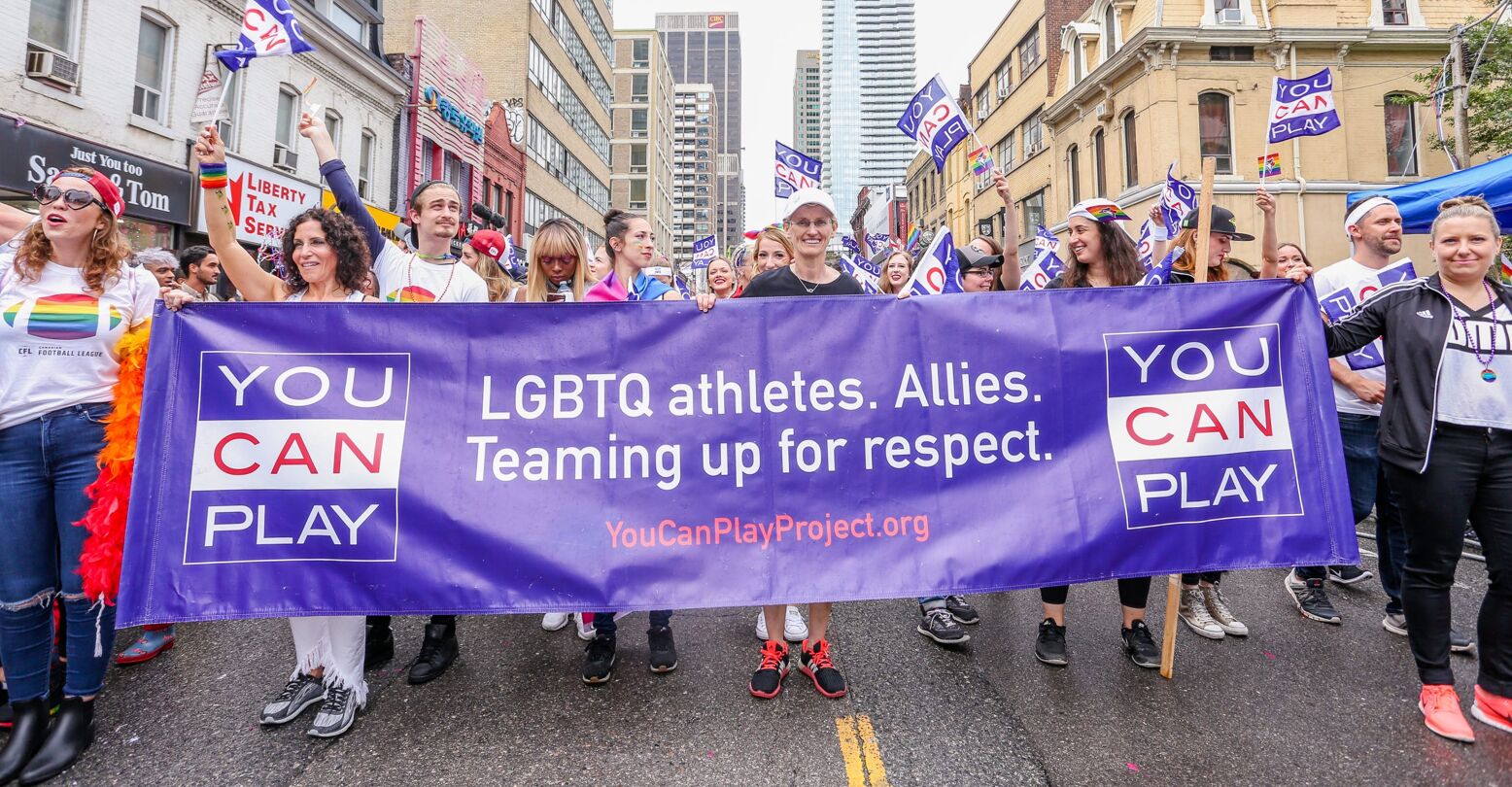 The NCAA has introduced new guidelines that scrap protections for trans athletes in sports. The organization’s Board of Governors have voted to remove their uniform regulations and approve a more ambiguous sport-by-sport approach.

Under the policy, a sport’s national governing body will determine the rules for transgender participation, and these will be reviewed by the NCAA Committee on Competitive Safeguards and Medical Aspects of Sports. In the absence of a NGB policy, the international federation will set the standard. In the absence of either of these, the International Olympic Committee’s guidelines will be followed.

While the NCAA’s previous policy of blanket hormone testing (outlined in 2010) was not perfect, the new policy passes the responsibility onto other organizations, creating differing standards for athletes. “This update complicates the NCAA policy in a way that I don’t believe they are equipped to handle,” trans advocate and duathlete Chris Mosier told ESPN. ​​“Given that many NGBs have not created policies for transgender athletes and that policies vary from sport NGB to NGB, tracking compliance is going to be a nightmare for the NCAA.”

The stated purpose of the new policy is to bring it up to date with Olympic standards, which were recently revised to move away from invasive hormone testing. “Approximately 80% of U.S. Olympians are either current or former college athletes,” said NCAA president Mark Emmert. “This policy alignment provides consistency and further strengthens the relationship between college sports and the U.S. Olympics.”

It is also very likely the NCAA is responding to recent controversy over Lia Thomas, a trans swimmer for University of Pennsylvania who had previously qualified for the NCAA swimming and diving championships. The new policy defers the question of Thomas’s participation to USA Swimming, one of those organizations without clear guidelines on transgender participation.

While her continued eligibility is now called into question, Penn Athletics has released a statement vowing to ensure her inclusion: “In support of our student-athlete, Lia Thomas, we will work with the NCAA regarding her participation under the newly adopted standards for the 2022 NCAA Swimming and Diving Championship.”

The NCAA has insisted that it is acting in the interests of fairness. “We are steadfast in our support of transgender student-athletes and the fostering of fairness across college sports,” said John DeGioia, chair of the board and Georgetown president. “It is important that NCAA member schools, conferences and college athletes compete in an inclusive, fair, safe and respectful environment and can move forward with a clear understanding of the new policy.”

The policy will begin going into effect for the 2022 winter championships, with full implementation scheduled for the following academic year.