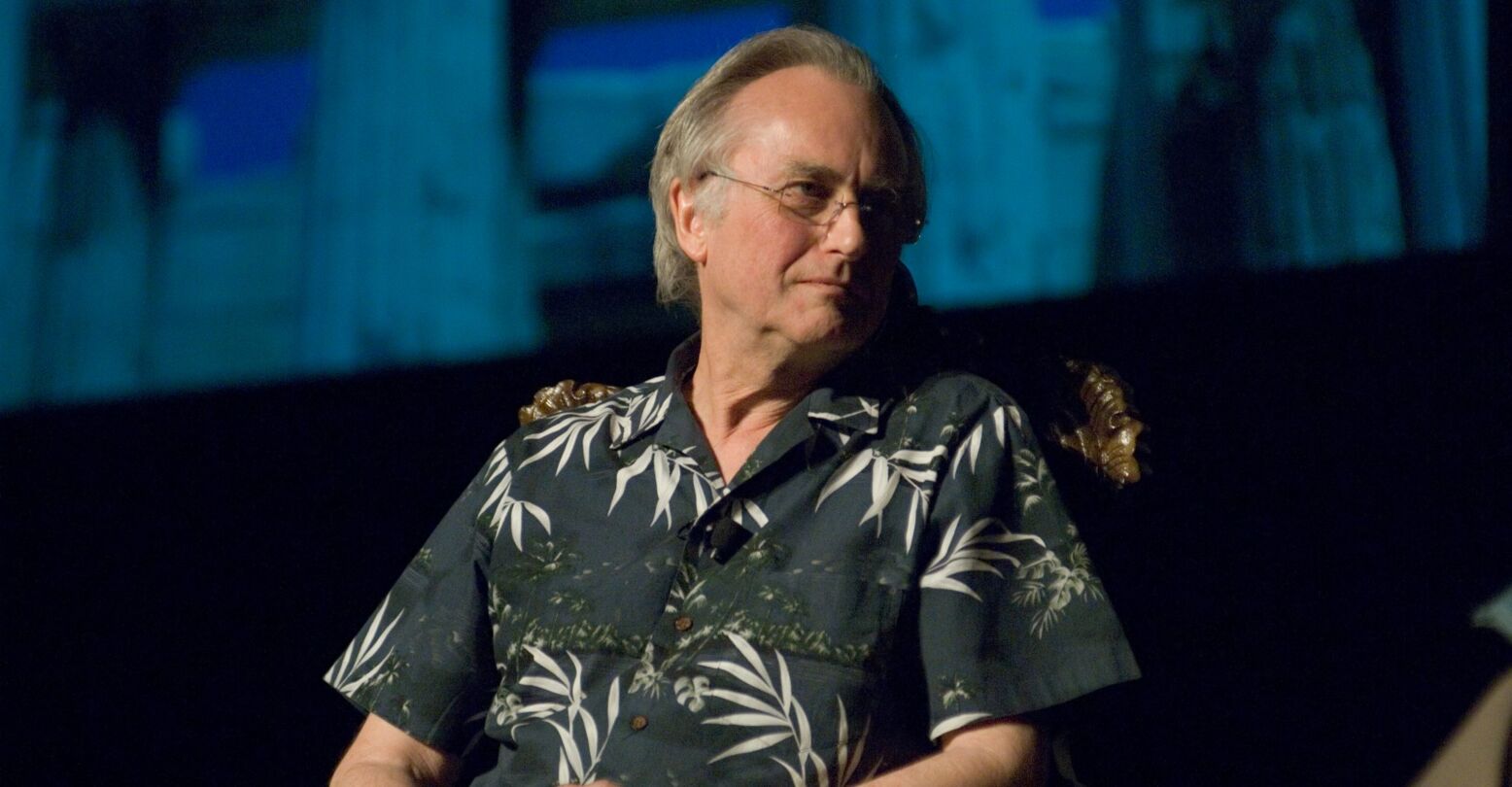 Talk about a God delusion! Scientist and “The Selfish Gene” author Richard Dawkins has stated, in a recent interview for British outlet The Times, that he only believes trans people are real and legitimate if they suffer from extreme dysphoria. And even then, he’s not totally sold.

“She felt herself to be a woman trapped in a man’s body,” Dawkins said. “I think that’s a real phenomenon. I have sympathy,” Dawkins said of the late travel journalist and pioneering trans woman Jan Morris. “But when trans people insist that you say she is a woman, you redefine something. If you define a woman as a human with an XX karyotype, then she’s not a woman. If you define a woman as someone who identifies as a woman, feels they are a woman and has maybe had an operation, then by that definition she is a woman. From a scientific point of view, she’s not a woman. From a personal point of view, she is.”

Okay, before bringing up karyotypes, let’s slow down: did anyone ask Dawkins for his opinion on the realness of trans women? What’s that? They didn’t? So why is he talking about it, you might ask. Great question: the answer is for ABSOLUTELY NO REASON. He simply woke up the day of that interview and chose violence, and now we all have to deal with it.

Let’s wind it back: this isn’t the first time Dawkins has outed himself as a transphobe. This April, Dawkins compared trans people to Rachel Dolezal in no uncertain terms:

This behavior caused the American Humanist Association (AHA) to retroactively revoke Dawkins’ 1996 “humanist of the year” award. It also lost the scientist a large chunk of his audience. Not that anyone was particularly surprised by this: as many have pointed out, Dawkins has been behaving badly for quite some time now. In 2015, he made Islamophobic comments in a tweet comparing the beautiful church bells of his youth to the “aggressive-sounding Allahu Akhbar.”

Can we just…stop asking cis people their ignorant opinions about trans people?

That’s the thing: literally no one asked. Cis people just come out and make it known that they have a problem with us, and they act like we’re supposed to be grateful for this information. But here’s something that has seemingly never occurred to all these TERFY-come-latelies: getting a life.

Seriously, has anyone ever considered minding their own goddamn business and just getting a life? I highly recommend it. Do people in Canada, England, and parts of the U.S. not realize that there are so many cool things to be interested? Like, what about sailing? What about rock climbing? What about, I don’t know, the fact that there’s a whole species of mushroom that’s just jelly. You heard me: jelly fungus.

The point is, Dawkins, that it’s a huge wide world out there and you’re a goddamn scientist, so maybe just do some science shit? How about helping out with the UK’s goal of zero HIV transmissions by 2030?

I don’t know, seems like a pretty worthwhile goal to me! Or how about working to create a COVID booster? How about some Alzheimer’s research? Literally anything but this. Your time would be better spent watching paint dry than coming out as a TERF, because at least watching paint dry is a morally neutral activity. But this, what Dawkins and other prominent figures in the UK keep doing, is not harmless or neutral. The violence keeps ramping up, and all because people refuse to simply keep their ridiculous opinions to themselves.