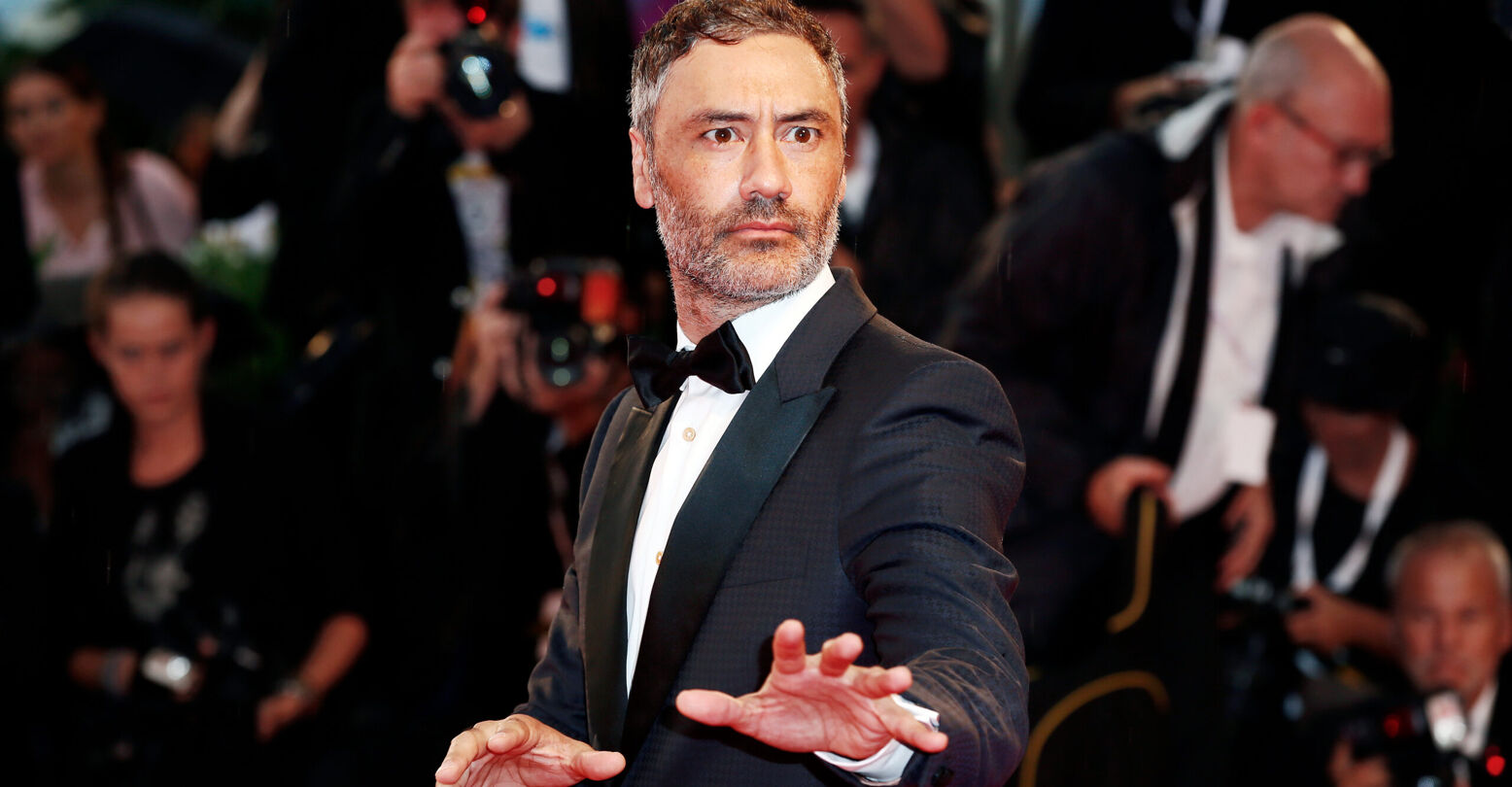 Okay folks, this is a tough one. But then again, it’s not all that tough.

Now as you can probably imagine, a lot of folks were hurt and upset to learn that one of their faves had a moment of being shitty on the Internet.

However, as usual, there’s more to the story here. As several users have already pointed out, the Marvel fanbase (which can be quite toxic!) has been looking for reasons to hate on Waititi simply for being a director of color who makes interesting comedic choices in his work.

what’s crazy abt the transphobic taika tweet is all the qrt’s aren’t people going “wow this is awful and i’m genuinely hurt” (which was my reaction when i saw it months ago!) it’s shitty marvel fanboys celebrating that they finally have a legitimate reason to hate him 🫤

so people have been praying on Taika’s down fall because he has avid fans?? feels like y’all just love to hate on POC men. also, maybe, some of the tweets could come off as transphobic but wasn’t this shit 9 years ago? people change and grow. and the whole Thor’s debacle seems…

Also, this tweet is from 2013. That’s a solid 9 years ago. And sure, if Waititi hadn’t shown in numerous other ways that his thinking (and maturity level) had changed, a tweet like this might be cause for concern. But as many have pointed out, actions speak louder than tweets.

i feel like actions speak louder than words. especially words from 2016

Since 2013, Waititi has been placed queer actors of color at the center of his work, including Thor star Tessa Thompson, “What We Do in the Shadows” actor Harvey Guillén, and nonbinary actor Vico Ortiz. He also brought to life one of the most moving queer stories of the year with David Jenkins’ “Our Flag Means Death.” Waititi also recently cast fa’afafine nonbinary actor Kaimana in his upcoming sports drama Next Goal Wins. As many have pointed out, these aren’t the actions of a dyed-in-the-wool bigot.

Yes taika’s tweet was very transphobic but I feel y’all are forgetting that people do this thing called change. He produced and starred in a TV show with an nb character, played by an nb actor. A character in his upcoming movie is the first trans person recognized by FIFA pic.twitter.com/y7wqwLenOx

Honestly, many of the tweets calling out Waititi don’t seem to come from the trans community, but from Marvel stans anxious to “cancel” the director.

Hey um cis people don’t tell trans people how to feel about that transphobic taika tweet wtf!!! Idc if it’s from a while ago and u believe that he’s changed,,,, it’s not up to you to tell us to not be bothered by it

The fact is, people can change, especially in an industry like Hollywood. Creatives still have to go out of their way to create queer content centerting folks of color in a white and hetero-centric entertainment space. It would be quite easy for Waititi to go the Ricky Gervais route and capitalize on transphobia, but from where we’re standing, it looks like he’s taken notes and grown out of his transphobic phase.