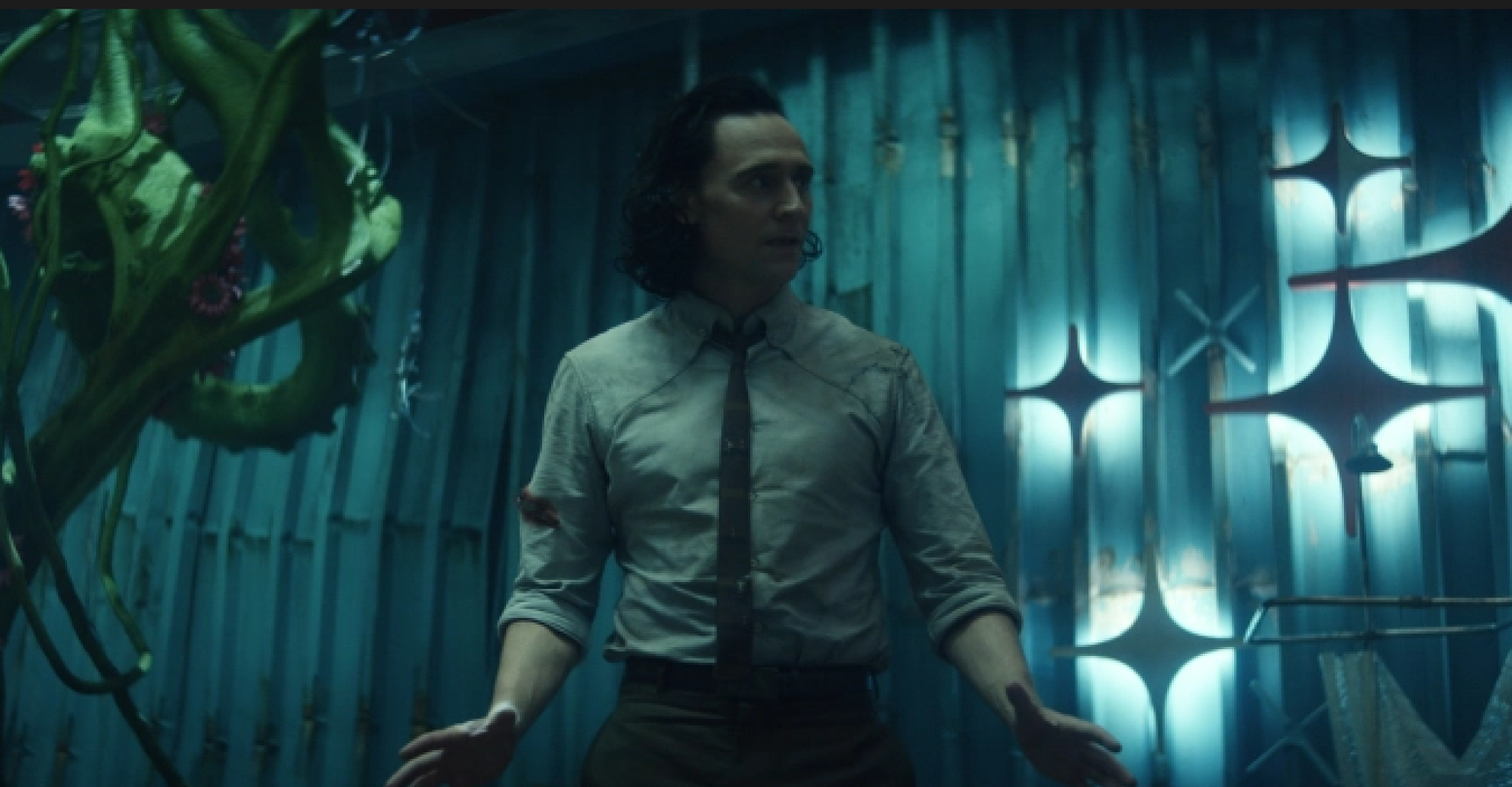 After fumbling to depict Loki’s mythologically-legitimatized queer backstory in the first season, the Marvel spin off-series starring Tom Hiddleston is gifted another chance to explore Loki’s canon bisexuality and gender fluidity. At the same time, the show expands Marvel’s already impressive legacy as the first scripted original show to receive an official renewal.

Between successfully snatching a coveted renewal and further building the Marvel empire, the reward – and, consequently, the risk – of producing unquestionably queer representation has never been higher. It then becomes genuinely debatable as to whether or not Marvel is willing to make the massive jump from easily assigning LGBTQ+ labels to depicting sincere experiences of queer love or gender expression.

When revisiting the gossip and hype that preceded the premiere of the Disney+ series – particularly the moment in which frenzied Marvel fans tore apart the new trailer to produce one, minor screenshot of a case file confirming Loki’s fluid sex – the whiplash of a disappointing and unexpectedly heteronormative outcome burns with the familiar singe of queerbaiting.

Only now, the act of dangling queer-coded characters in front of viewers desperate to be represented is quickly justified by the fact that mainstream media moguls promise to be putting in a sincere effort; and well, it’s never been done before. So here’s a character that looks and acts recognizably queer enough to recieve a superficial “first” label; but also, Loki will only ever reference his bisexuality in one episode, through a single line of brief, indirect dialogue – oh, and a document will flash onscreen for a second with his fluid sex.

Behind Marvel’s delicate dance around an explicit demonstration of Loki’s queerness lies the opportunity to back up every little gay breadcrumb the showrunners had no problem dropping and publicizing as an inclusive feat for the company.

As to what Marvel specifically plans for the second season, well that’s anybody’s guess right now. Hiddleston himself has learned overtime that portraying the God of Mischief means entering the unknown: “I have learned, at this point, having said goodbye to the character more than twice, two and a half times maybe, to make no assumptions,” he tells Deadline when asked about Loki’s future, “So, I’m also aware that I’m only playing him because of the audience, really. So, it’s not up to me. But I do love playing him, and every time, I seem to find new, interesting things about him. So, yeah, I’m a temporary passenger on Loki’s journey, but we’ll see. We’ll see where the ride goes now.”

The only clue we can cling to is the ending sequence of the season finale as it brings the audience back to the notorious case file from the initial trailer – the document esteemed for confirming Loki’s gender fluidity. Although this time, the file is decorated with a red stamp reading, “Loki will return in Season 2.” Coincidence?