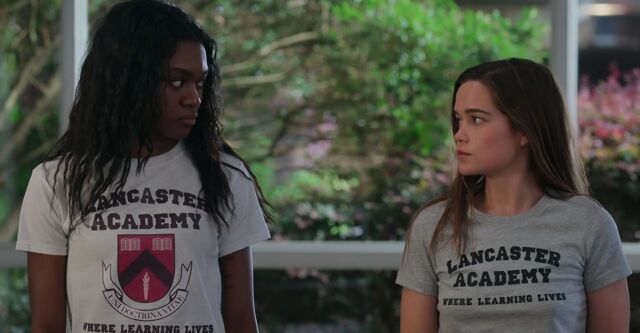 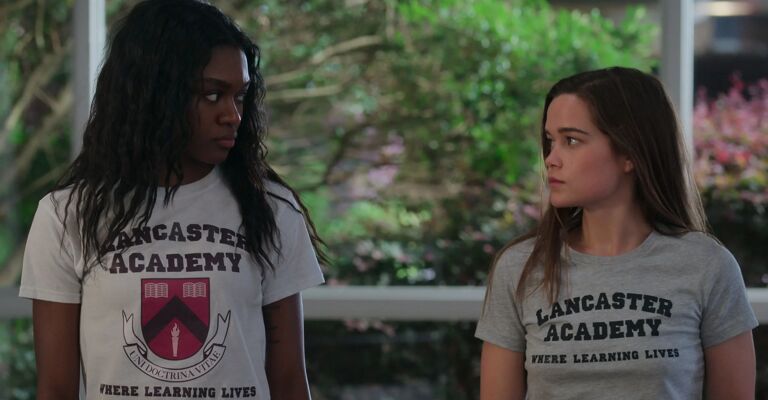 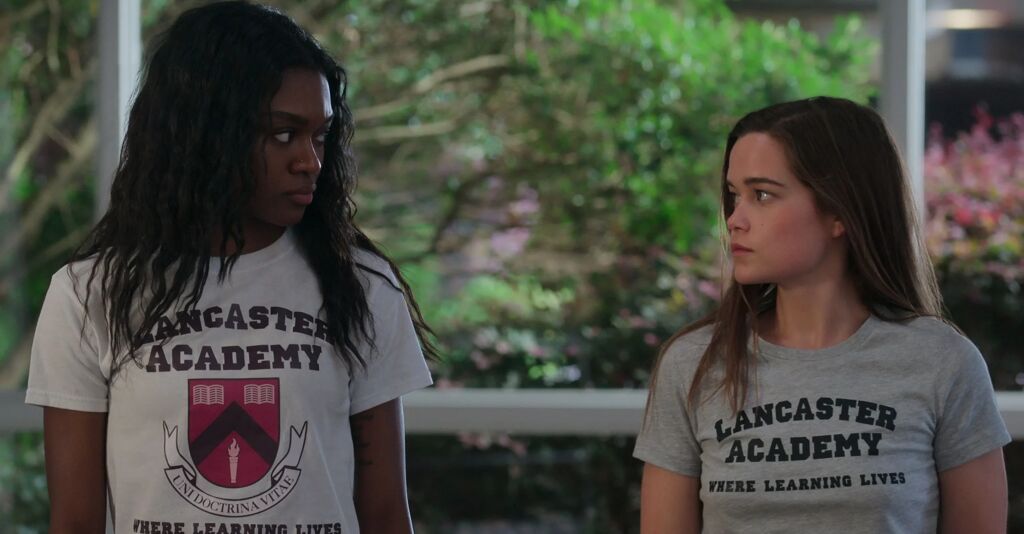 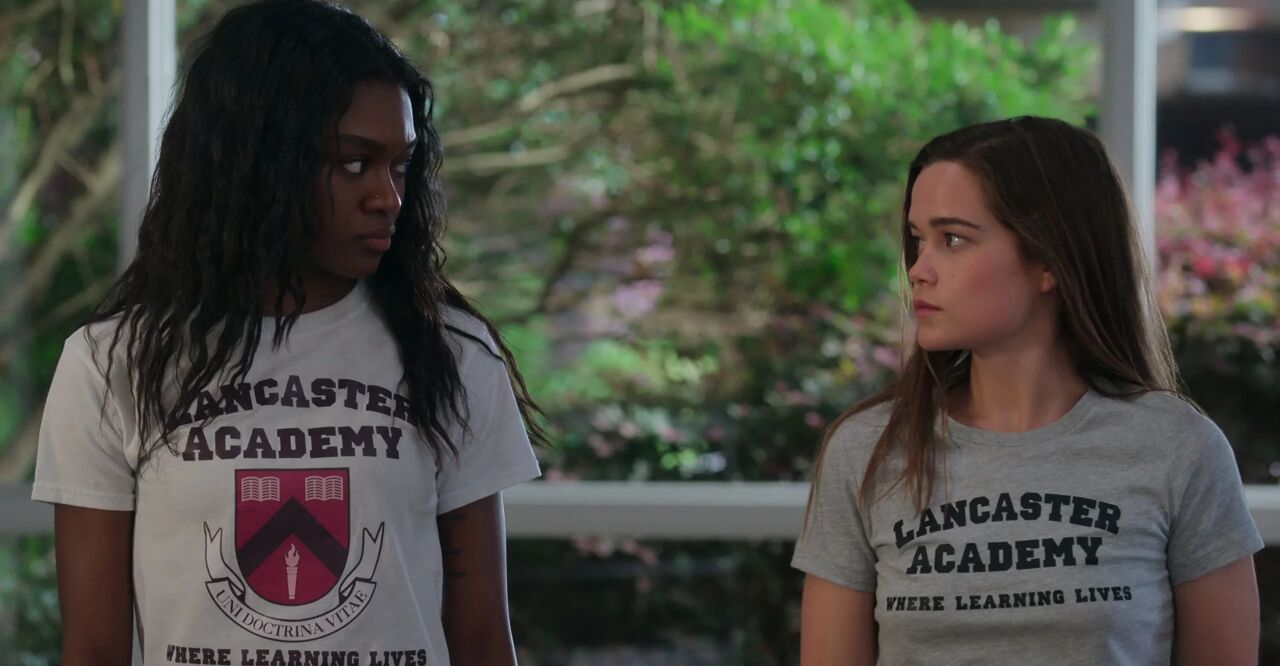 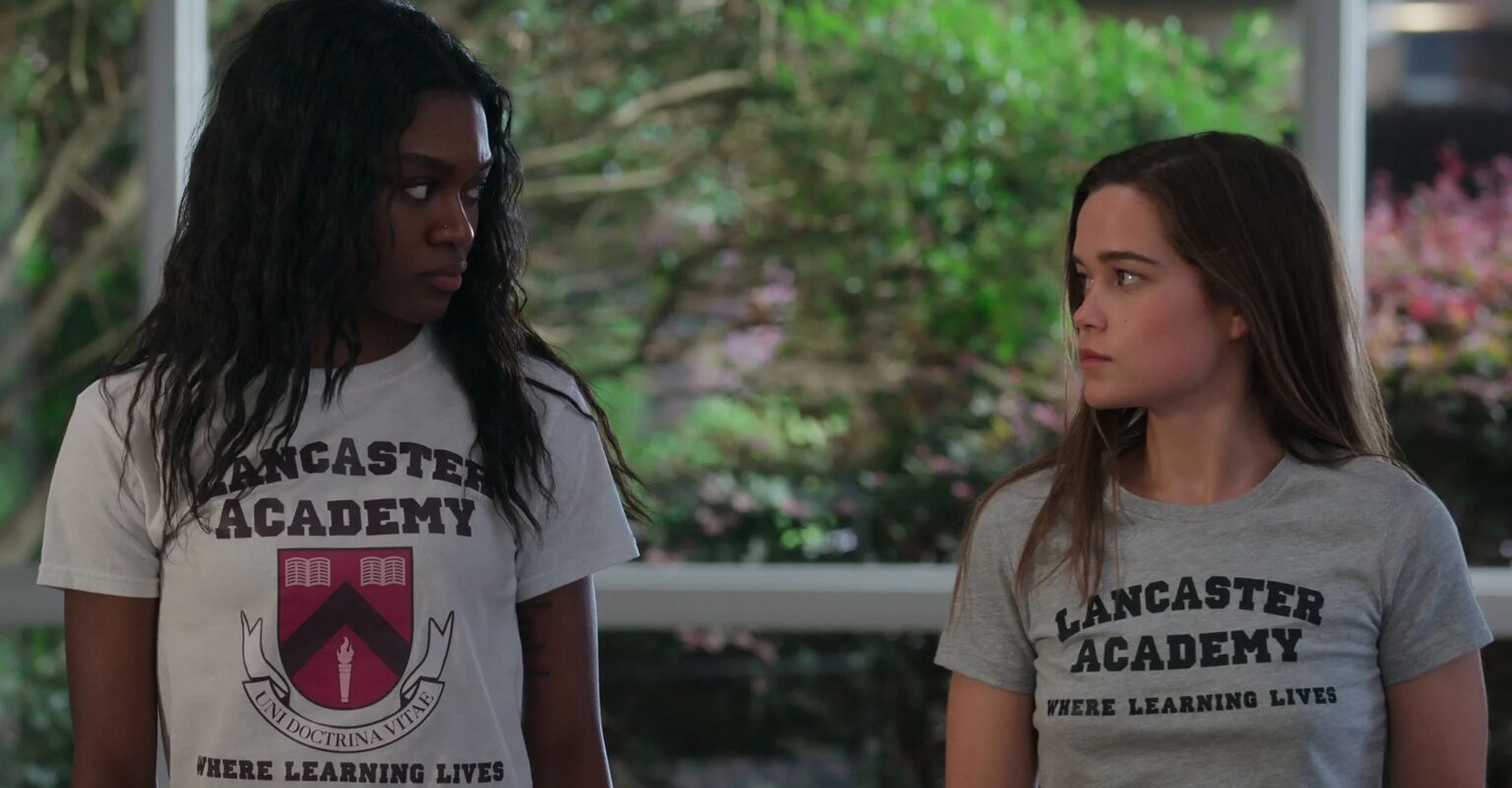 Surprise, surprise: Netflix has canceled yet another show with WLW main characters. This time, the victim is First Kill, the teen lesbian vampire romance that premiered on Netflix in June. Despite high streaming numbers, Netflix has pulled the plug on the show after just one season.

Shows get canceled. It happens. But for Netflix, this cancellation continues an upsetting pattern. It seems every time a Netflix original has WLW main characters, it gets cut short. It happened to I Am Not Okay With This, Everything Sucks!, One Day At A Time, Sense8 — the list goes on.

Maybe these shows simply underperformed? Maybe they didn’t get the views Netflix needed to warrant renewing them? Well, no. First Kill, for example, garnered 30.3 million hours of viewing in its first three days of release and spent weeks in Netflix’s Top 10 for English-language TV series. Apparently, that wasn’t good enough for Netflix.

It feels impossible not to compare First Kill to another Netflix series focused on queer teen romance: Heartstopper, which premiered on Netflix in April. Heartstopper only got 14.5 million hours of viewing in its first three days, less than half of what First Kill got in the same timeframe. To be fair, First Kill is a longer series so there were more hours to be watched, but even then, the shows saw comparable success. But while First Kill was canceled, Heartstopper was renewed for two more seasons at once.

There are a few possible reasons for this discrepancy. One is that Heartstopper was received far better by critics, getting a perfect 100% critic score on Rotten Tomatoes, while First Kill is sitting at 58%.

But both shows were received favorably by audiences. Heartstopper has an audience score of 97%, and First Kill isn’t far behind with 89%. And Netflix has never been known for the quality of its content (looking at you, Kissing Booth franchise) — the streamer has granted renewals to plenty of poorly reviewed properties as long as they were bringing in fans, which First Kill definitely was.

So what is the difference between Heartstopper and First Kill? Troublingly, a main difference is that Heartstopper centers on queer men while First Kill focuses on lesbians. This could just be an innocent coincidence, if it weren’t for Netflix’s habit of stopping WLW content in its tracks.

(Just for the record, this is no shade to Heartstopper. It’s a great show, and it definitely deserves its renewal. But its similarities to First Kill make it the perfect case study for Netflix’s apparent distaste for lesbian content.)

Fans have caught on to this pattern before, but First Kill seems like a last straw. The show’s cancellation sent fans into a frenzy on Twitter, pointing out Netflix’s hypocrisy and calling for people to cancel their subscriptions.

netflix is weird as hell for cancelling first kill. a successful wlw show with a black female lead being cancelled after outperforming SEVERAL netflix originals?… what

netflix never wanted to renew first kill… they never cared about the views or the fact that it reached top 2 next to fucken stranger things! they didn’t care that it trended on twitter almost everyday since it released. and they especially never cared about a wlw show

the way first kill trended top 10 in the US for like 2 months and it still got canceled.. yeah netflix actually hates wlw that’s insane

Maybe Netflix will finally get the memo and stop burying its lesbians. If not, lesbians just might bury Netflix.