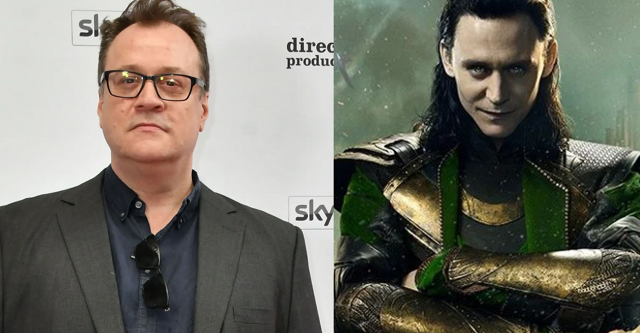 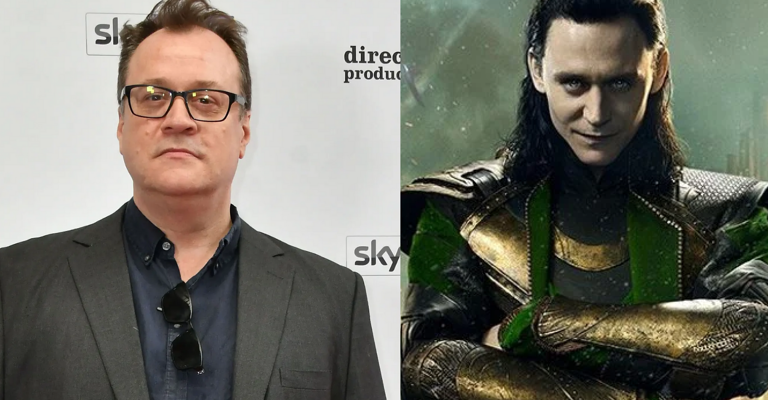 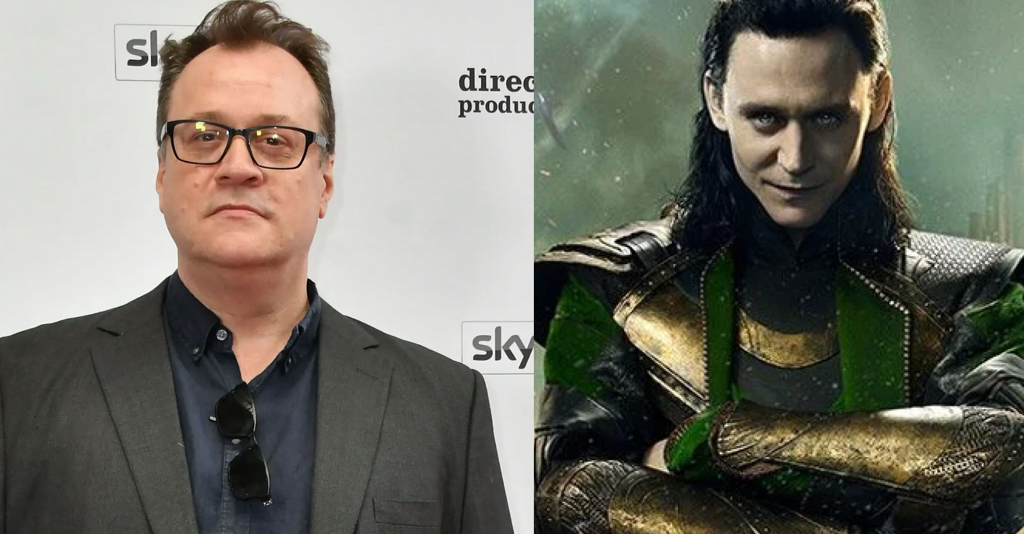 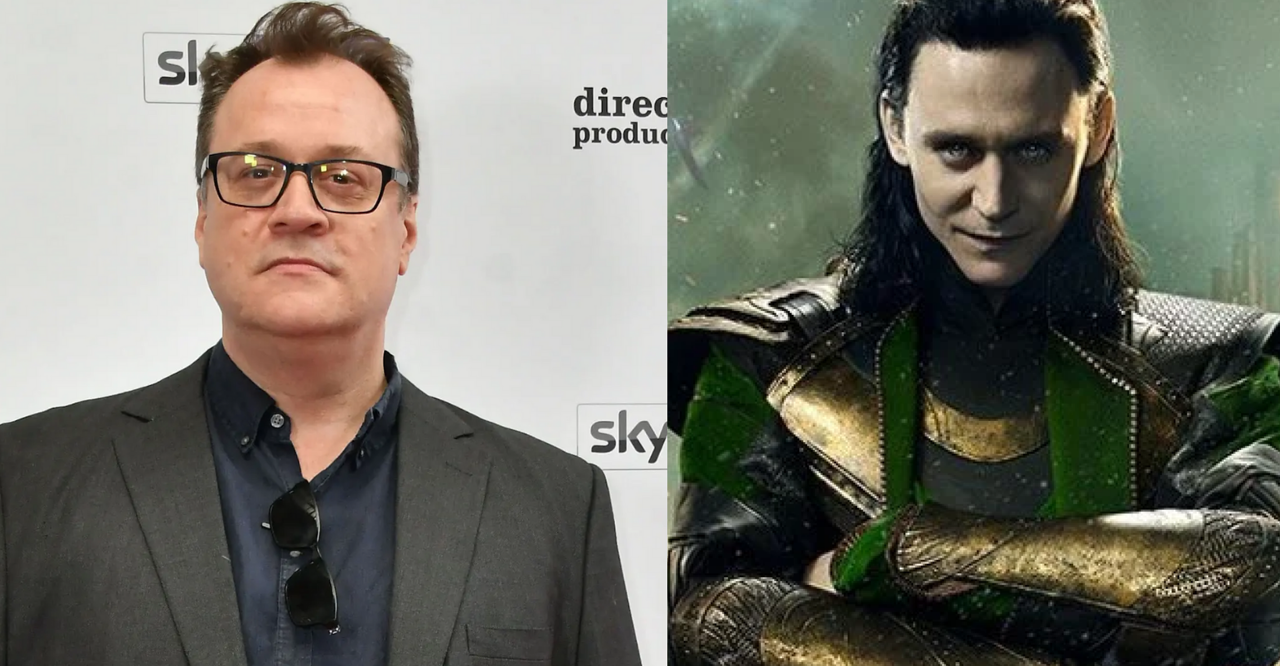 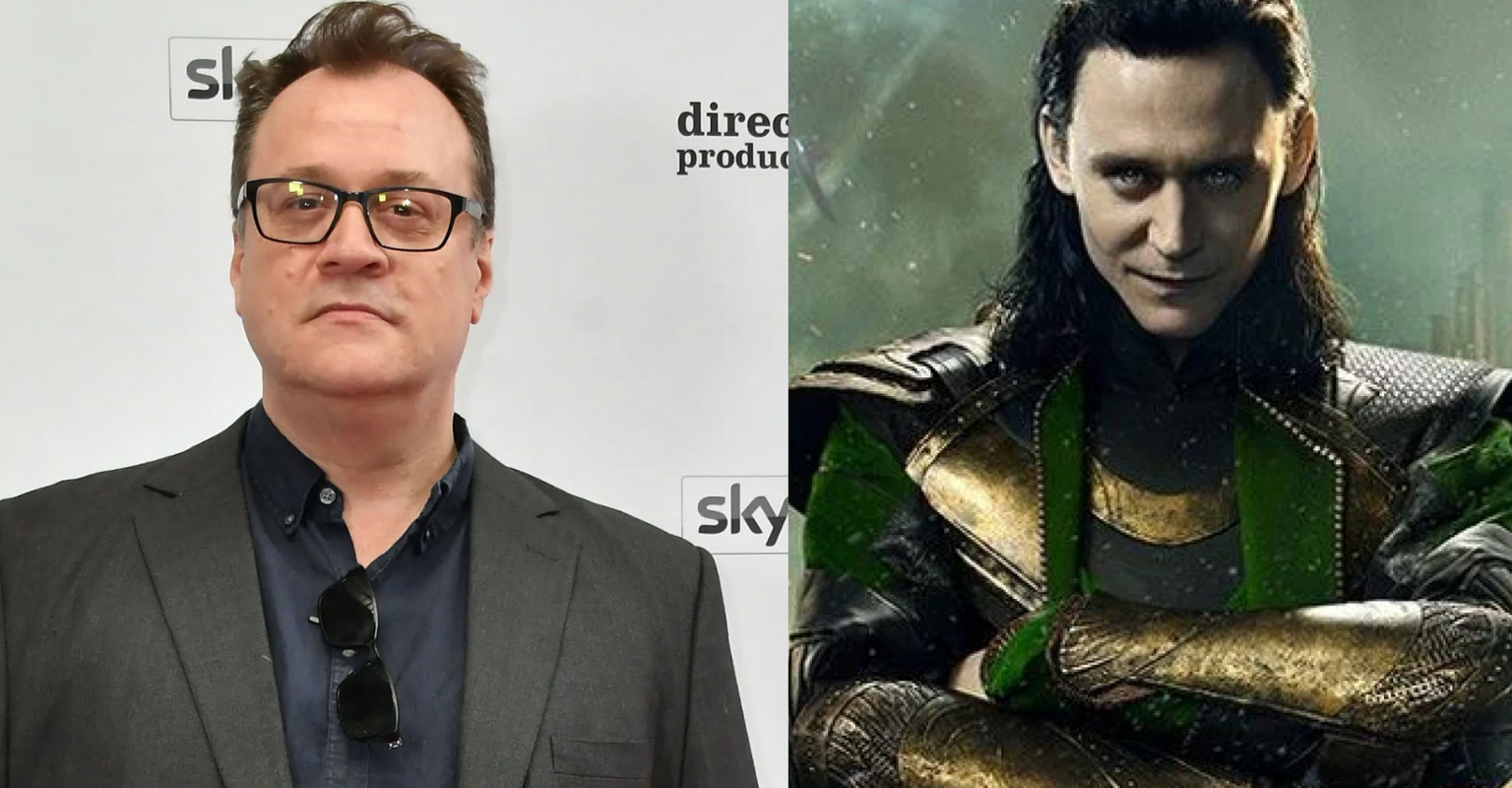 Russell T. Davies is not one to sugarcoat the truth. Since the days of the original UK “Queer as Folk.” Davies has made a career out of not pulling punches, especially when it comes to queer themes. Hell, his most recent masterpiece, HBOMax’s “It’s a Sin,” is a study in breaking your audience’s heart a million times over.

It should come as no surprise, then, that the illustrious showrunner is taking Disney’s Loki series to task for queerbaiting, whitewashing, and generally overriding the canonically queer hero’s story.

In a recent virtual Pride panel at Swansea University, Davies talked about his disappointment with the company’s decision to hedge their bets when it comes to portraying real, lived-in queerness onscreen.

Davies explained that in the golden age of streaming, big platforms like Disney+, Netflix, and Hulu are making a bid for mainstream queer stories. But at what cost?

“I think huge, cleaning warning bells are ringing as the giants rise up with Netflix and Disney Plus especially,” the BAFTA-winner explained. “I think that’s a very great worry. Loki makes one reference to being bisexual once, and everyone’s like, ‘Oh my god, it’s like a pansexual show.’”

Davies is referring to the Disney+ series Loki, which teased queer audiences with a trailer noting the main character’s canonically fluid gender earlier this year. Since that time, unfortunately, the show has left a lot to be desired in terms of actual queer romance and discussion.

“It’s like one word. He said the word ‘prince’, and we’re meant to go, ‘Thank you, Disney! Aren’t you marvelous?’”

Davies is right: queer audiences, at this point in time, are so desperate for representation that we’ll take just about anything that comes our way. And Big Streaming, it would seem, is onto us. They know they can do the bare minimum to secure our viewership and keep straight viewers happy, so why wouldn’t they do that?

“It’s a ridiculous, craven, feeble gesture towards the vital politics and the stories that should be told,” Davies said. He’s worried that in the end, if queer creators continue to trust big platforms with their work, those companies’ “condescension” will “damn us” in the end.

Davies is right: if we want more than a coded nod at a character’s queer past, we have to hold not only showrunners, but streaming services themselves, responsible.