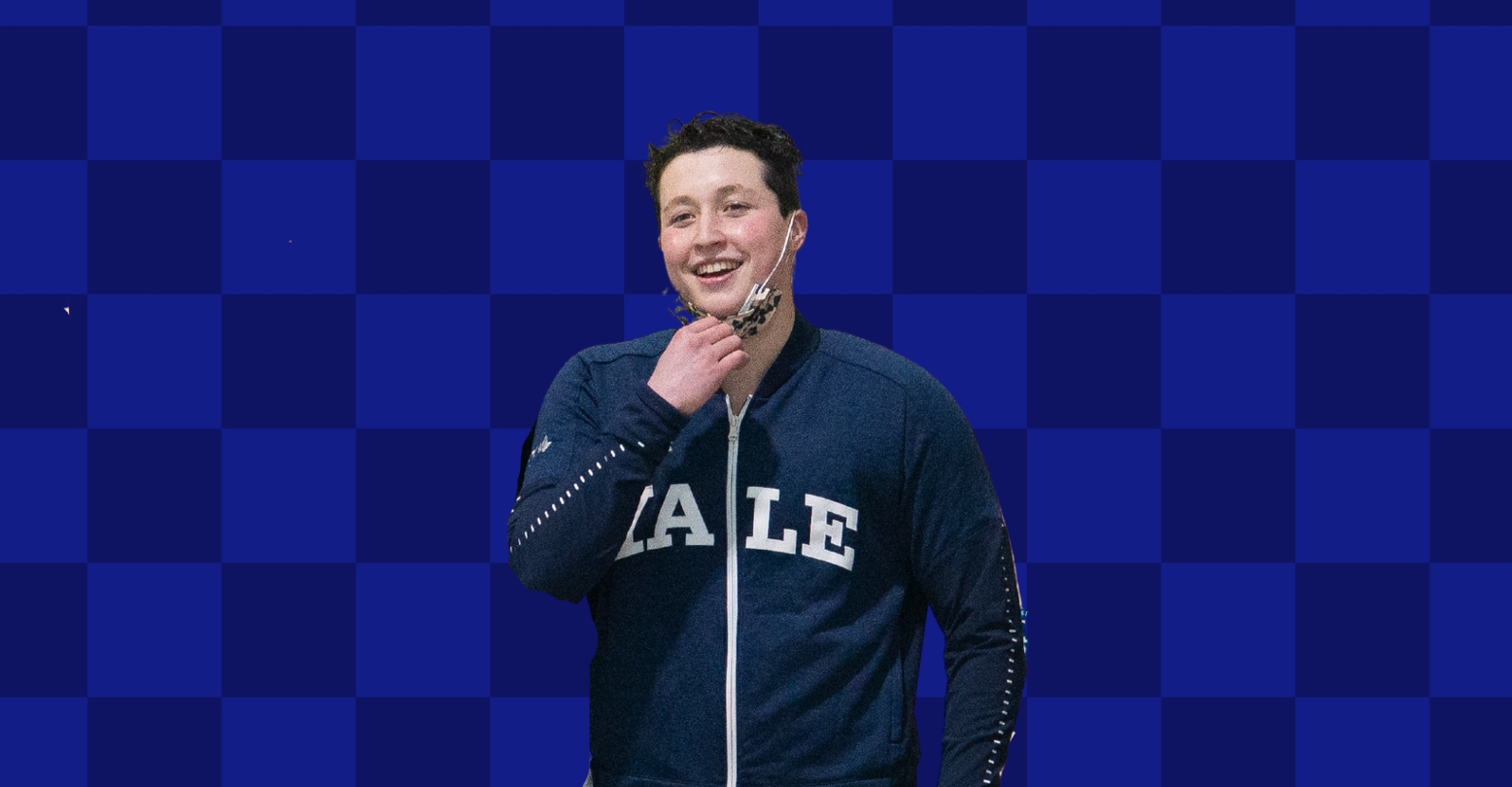 The day of his Bat Mitzvah was the first time Iszac Henig’s father introduced him to the “10,000 Hour Rule.” At 21 years old, the Ivy League Champion swimmer now repeats the very same sentiment back to me. He suggests that the ability to master a skill is only 10,000 hours away. As a living testament to the theory itself, he’s right.

Having been swimming competitively since the age of 9, Henig is now well over his 10,000 hours of practice and he’s got plenty to show for it. Last season alone, the Yale Swimmer left the Ivy League Championship sporting a first-place Conference Title for the 50-free. Although, if you were to hype Iszac up to his face—as I did—he will most certainly demur. With a shrug of his shoulders and a smile he insists: “I’m just being me.”

A quiet confidence like Henig’s is rare in form –  hard to find and even harder to ignore. Still, he swears by the fact that he’s just your average guy. “I wake up in the morning, I make my breakfast, I burn my eggs – there’s nothing that is exceptional about me.” Just like the rest of us, Henig is human. The training Henig chose to put in with during 10,000 of his hours on Earth absolutely shows that the extraordinary can be found in the way we spend the time we are given.

In and out of the pool, Henig is more than a success story for trans visibility; his very success in swimming is only possible because he is already proud of who he is apart from the sport. At the same time, the student-athlete knows how his unabashed presence in Division 1 athletics fills a role for queer and trans folks of all ages, “I’m just me, but I also recognize how amazing it would have been to have trans athletes to look up to growing up.”

Iszac’s preferred method of approach to being a role model is to just be himself. His main goal in doing so is “the normalization of transness and inquiry.” Acceptance as such—fostered through the ability to ask new questions and try new things—is exactly what Henig explains could’ve helped him growing up. “Let people explore themselves and explore what it means to walk through the world as that self,” he suggests, knowing that where he once faced paralyzing uncertainty others could and should be experiencing liberation.

With Iszac Henig now well on the other side of fear, it’s easy to admire him for the pride he has in his trans identity.

With Henig now well on the other side of fear, it’s easy to admire him for the pride he has in his trans identity. Even so, his 21.93 second pool record at Harvard University’s Blodgett Pool – set during crunchtime at the Ivy League Championships, stands to make for a much more compelling conversation.

So much of the discussion around trans athletes is hyper-focused on their gender identities; in reality, transness accounts for only a fraction of who a person is. Pointing to the New York Times as a culprit, Iszac mentions one article (What Lia Thomas Could Mean for Women’s Elite Sports) that is particularly discrediting. “Trans people don’t get enough credit,” he remarks, “Lia [Thomas] could be a powerful woman that women look up to – cis and trans. That is what’s missing. Lia, Schuylar Bailar, me – all of those trans athletes are impressive because they’re athletes. Our transness is the least interesting thing about us.”

For his next and final year at Yale, Henig will be gearing up to join the men’s team. Ready to sport a speedo, the college senior is thrilled he doesn’t have to pull his uniform down to show off his top surgery scars – something he did after every meet last year. ♦ 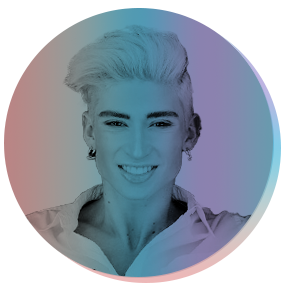 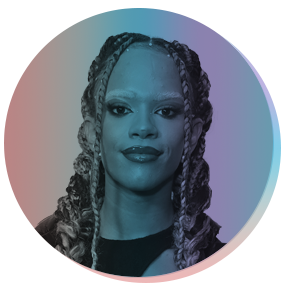