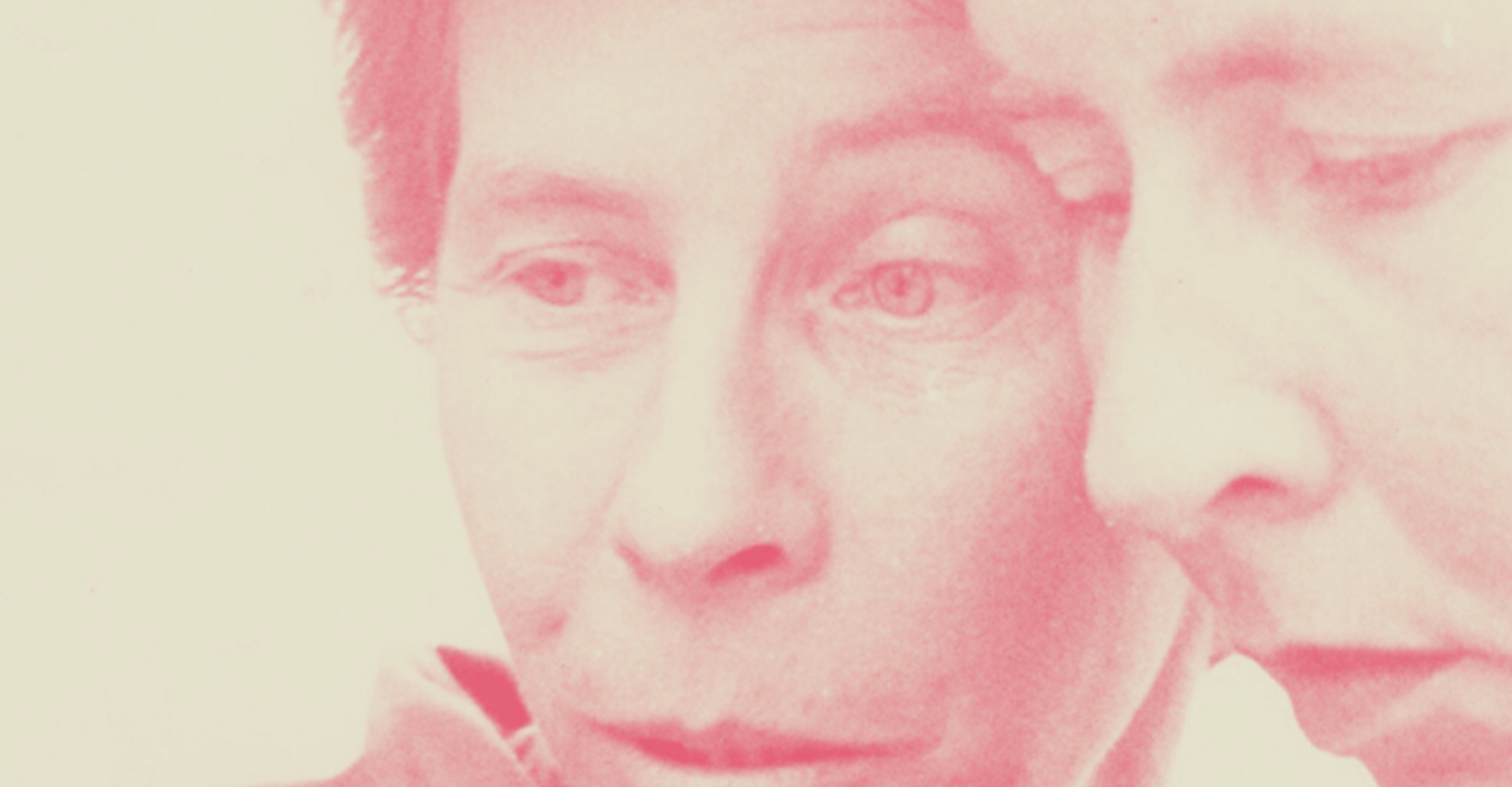 There’s a section in the novel Fair Play (1989) by Finnish writer Tove Jansson, where the two central characters fuss over their laundry list of chores as a means of checking in with each other. Are you going to the post office? Could you pick up some tomatoes and cheese? Put on something warm, it’s going to be icy tomorrow.

The characters happen to be old, presumably queer women, as was Jansson and her life partner when the book was written.

The chapter closes out with the character of Mari fondly dismissing the other woman, Jonna, and going on to muse over how young people know nothing of love. Not like the love she has for Jonna.

I’ve read book after book of romance between a pair of fresh, beautiful 20-year-olds, and nothing has clicked like the act of a 70-year-old woman telling her partner to wrap up warm.

Ever since childhood, I’ve had adults comment on my maturity or the idea that I was born in the wrong decade. I have strong memories of enthusiastically talking to my friend’s parents instead of spending time with those friends, once even leaving a gig early in my teens to go eat chip shop chips with my mate’s mum. The headliner hadn’t even started.

I’ve spent 22 years internally doubling my age, fantasizing about having to figure out how budgeting works, and why anyone would enjoy a gin cocktail.

When I finally cross the threshold of adulthood into middle age, I believe I will have peaked. I mean that. I’ve spent 22 years internally doubling my age, fantasizing about having to figure out how budgeting works, and why anyone would enjoy a gin cocktail. I used to walk 10 paces away from my family on outings, pretending I was wandering around whatever tourist spot we were at by myself. Sometimes I would vanish from one hall in a museum to another, or sit alone in a park, looking for something moody to stare at.

Growing up isn’t something you can really manifest. It’s not a linear process, either. I had to get old, really quick. Coming out at 12 will do that to you.

There’s a level of faux maturity that goes into convincing people that you are what you say you are. You talk about sex at 15, despite being a virgin. You take depressing trips to the supermarket by yourself and stare at the vegetables. At 17, I began a collection of items that I would take from my family home to my future home. I’m 22, and I still live in that family home, with a trove of charity shop crap that I thought I’d have neatly wrapped up and moved by now.

The idea of cottagecore is all about homemaking, particularly the type of home where money is no longer an issue

Because being middle-aged is a sort of aesthetic, right? The idea of cottagecore, a trend that emerged on TikTok in 2020, is all about homemaking, particularly the type of home where money is no longer an issue, and living off the land is something that is a choice, not a necessity. 22-year-olds aren’t supposed to be interested in Le Creuset casserole dishes, and wicker baskets, are they?

It’s not a coincidence that the majority of the people craving cottagecore are queer either. I’m often falling into conversations with my friends about what we wouldn’t give to drop our projected careers and the lives we valiantly fought for in order to find respite on a farm, live the life of a retiree because shoving through your twenties was getting stale.

There’s an entire generation of queers who didn’t make it to 50. It feels essential to mention that here. To grow old feels like an act of protest, a push to create a legacy for the hundreds of thousands of LGBTQ+ people who died during that period, neglected by their respective governments during the AIDS crisis, betrayed for acting in pleasure, for simply existing as people. I feel that gap, the empty space between these two eras of queer people.

There’s an entire generation of queers who didn’t make it to 50.

I think there’s a lasting effect of that pain amongst my peers, the need to go as hard as possible in your 20s just in case you miss something. Pushing and pushing and hurting yourself in the process.

All that pushing can get exhausting. Drugs and sex and dancing are fun, but fuck if I don’t want to move to an island with my life partner and live my days out there.

That’s what Tove Jansson did. She spent the majority of her old age on an archipelago in Finland, growing vegetables and making art with her partner. It sounds like a slow life, the opposite of the proposed path for most queer 20-somethings.

Drugs and sex and dancing are fun, but fuck if I don’t want to move to an island with my life partner and live my days out there.

Skipping to the good part has always been a practice I’ve engaged in. I’m a frequent checker of the final chapter of a book. I get bored easily, scramble for excitement at inopportune times. It’s often the only option when you feel no climax on the horizon.

Obviously, nothing I’ve written about, owning a farm and tending to the land, for example, is necessarily a practice reserved for the elderly. It’s one of the oldest professions, and there are thousands of farmhands my age across the globe…but when I’m picturing that life for myself, I see wrinkled hands and a tired face, grown out roots with flecks of grey. I see someone who is satisfied, someone who is confident in their skin, someone who has finally mastered the fermentation projects they were so interested in as a young adult.

I see myself and my partner of (currently) 8 years. I’m making her an omelet in spite of my hatred for eggs. She’s been pruning the garden all morning. I kiss her and I don’t for a second wish I was back in the hesitant stages of being in a long-distance relationship in my 20s.

There’s definitely a cat. Maybe a child. I don’t cry over a lack of commissions. She doesn’t have to rub my back when I’m hurting over silly things. The fear of failure has parted and we can just exist and eat good food and watch terrible movies.

I’m not there yet, but I know I will be.

“A daring thought was taking shape in her mind. She began to anticipate a solitude of her own, peaceful and full of possibility. She felt something close to exhilaration, of a kind that people can permit themselves when they are blessed with love.”