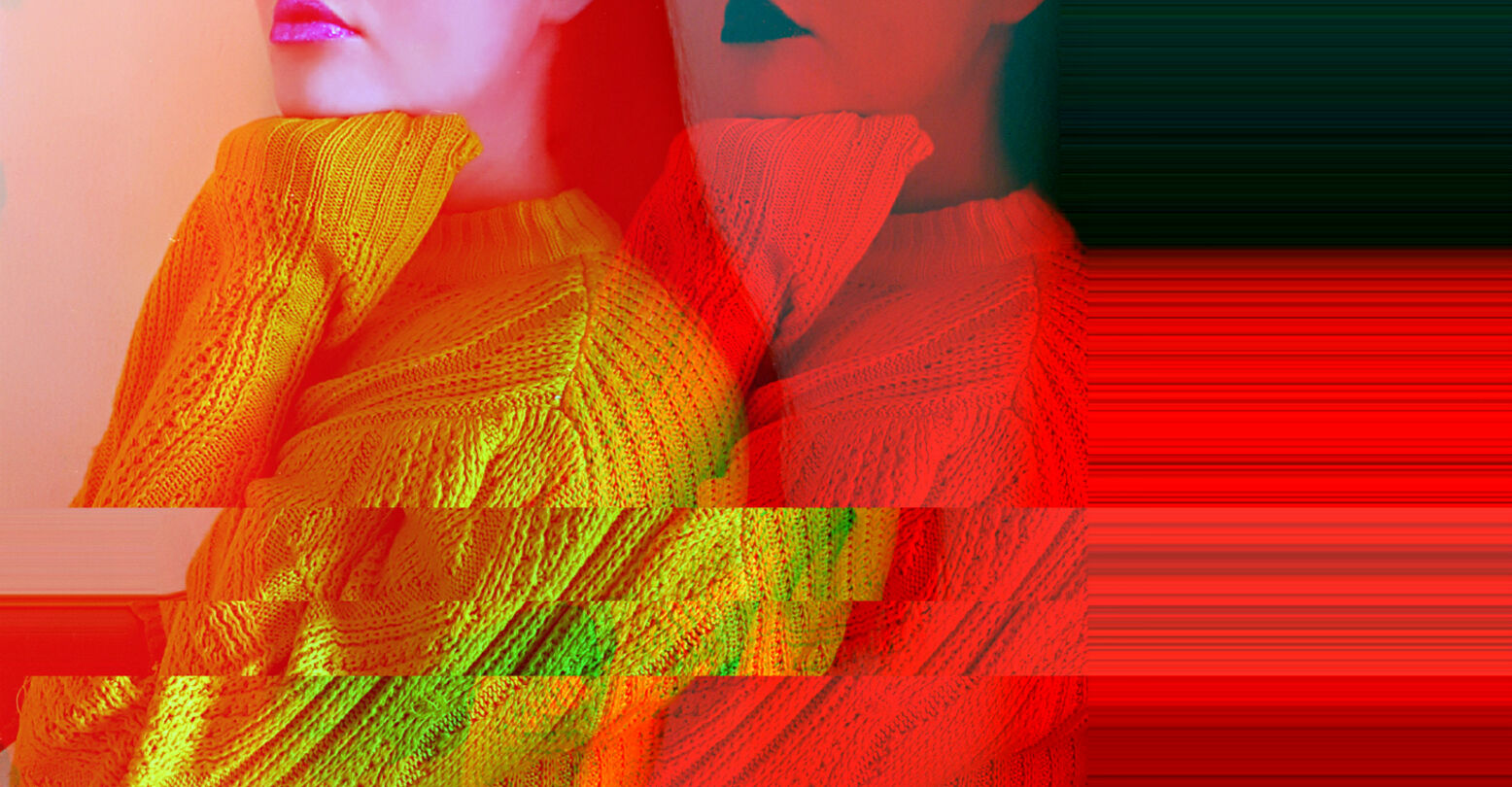 On Monday, a leaked Supreme Court document revealed the overturn of Roe v Wade, the groundbreaking case that allowed safe and legal abortions for people all across the United States. The religious right has been heavily against the bill deeming themselves “pro-life” (but only when referring to a clump of cells and not the carrier of them, naturally.)

Since Monday, protests have broken out across the country to address the potential of their rights being stripped away. If the bill is overturned, 22 states across the country will outlaw the practice of abortion. But even if abortion is outlawed, it won’t affect abortion rates. If anything, the Supreme Court would merely only be banning safe abortion, thus endangering anyone dealing with an unwanted pregnancy.

Schuyler Bailar, a trans athlete for Harvard, remains an activist through these unsure times. In October of last year, Bailar spoke in front of thousands of people in Washington DC for the Women’s March. He spoke on how abortion rights not only includes women, but everyone: including trans men, nonbinary people, and other marginalized LGBTQ+ communities.

“This is about all of us,” he stated.

“Even if you’re not a minor, it’s difficult to access gender-affirming healthcare in general. Trans people already have a high rate of medical discrimination,” he told Pink News. “So when you add to that the potential not to be able to receive a safe and health abortion, it just further disenfranchises us and hands over the control of our bodies to the government and to people who are not us.”

The potential overturn of Roe v Wade poses a concern to people everywhere, along with the Anti-LGBTQ laws that are being presented in tandem. People are worried about their freedom when it comes to their own bodies. And all while there has been a rise in education, tolerance, and understanding, our government seems to want to establish bodily autonomy by further pushing marginalized communities.