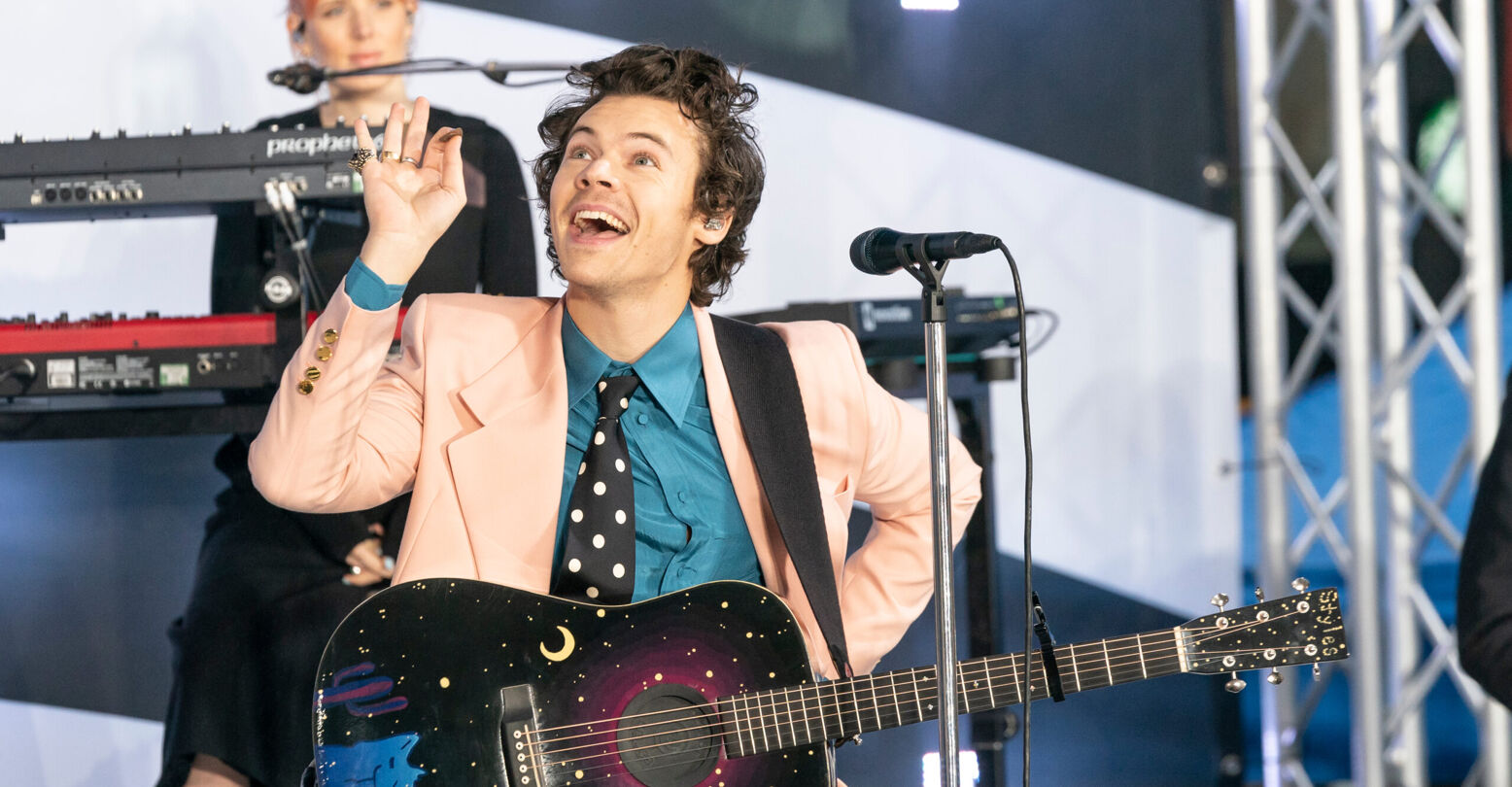 Sex can be awkward. Trust us, we know. Now imagine sex with your co-worker in front of your other co-worker while being filmed. Now that’s uncomfortable: in the film industry, it’s also fairly standard. As long as you and your co-workers maintain a safe and protected environment, it can be less uncomfortable. That’s what musician—now actor—Harry Styles had to learn with his two upcoming films, Don’t Worry, Darling and My Policeman.

The two films are scheduled to be released sometime later this year. The former depicts Styles as a government employee in a Utopian society and the latter shows Styles as a gay policeman engaging in an affair with another man in the 50s, based on a true story by Bethan Roberts.

Styles recently spoke to Howard Stern while promoting his new album and upcoming films. On the show, he explained that filming the intimate scenes in My Policeman was more challenging and intense than the sex scenes in Don’t Worry, Darling. It felt more “vulnerable” for the multi-hyphenate.

“I’d never kissed anyone on camera before, and it felt like giving a part of myself away in some ways. I think the most important thing in that stuff is trust. I think if you speak about it properly with everyone that’s involved [that helps].”

Trusting the crew on closed sets is incredibly important, Styles emphasized: “If you remember that the most important thing on the set is the two human beings doing it.”

The As It Was singer added that: “If at any point either one of you is uncomfortable, I think having the conversation where it’s like, ‘It doesn’t matter if they’re getting great stuff, if you don’t feel good, you tell me, and we’ll stop.’”