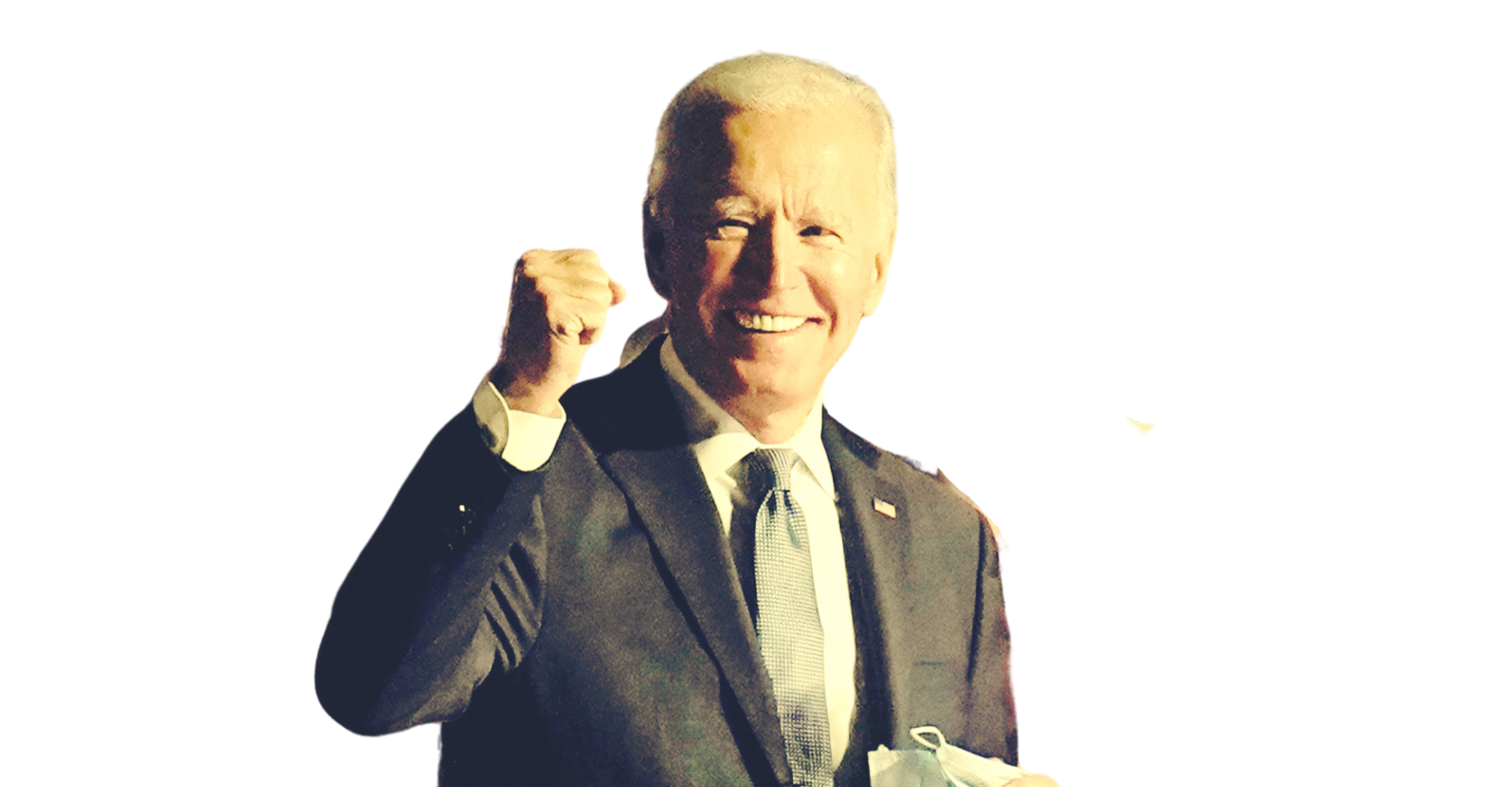 Today, the US Department of Health and Human Services (HHS) stated in a press release that the Office for Civil Rights is overturning the previous administration’s blatant attacks against transgender folks and their inalienable right to healthcare.

HHS confirmed the Office for Civil Rights will enforce the Section 1557 prohibitions, thus granting the appropriate legal protection for those of any sexual orientation and gender identity as they seek healthcare. Mara Keisling, executive director for the National Center for Transgender Equality celebrates the importance of a legally documented victory.

“Today’s announcement will save lives,” she says in the release. “It shows once again that the Biden administration is committed to improving the lives of transgender people and ensuring that we can receive the health care we need without fear of discrimination.” Keisling highlights the Biden administration’s taking a step forward by backing up promises with real action. “As the US Supreme Court made clear in its Bostock v. Clayton County decision, discrimination against transgender people is illegal.”

The new decision will enforce a zero-tolerance policy for discrimination as it previously covered everything except discrimination based on sex under the Trump administration. The limited protections previously included race, national origin, age, or disability.

Still, the protections served as coverage for a vast amount of the population under four years of Trump. The Biden administration’s return to Obama’s original introduction of the Affordable Care Act in 2010 just goes to show us what we’ve always known: trans lives are here, they’ve historically been here, and now, they are shaping the future.

The Affordable Care Act’s legacy of providing loved ones and friends more access to life-saving treatment begins again today. While we have the NCTE to thank for furiously opposing Trump’s administration, a true sign of progress would be to ensure that the act is incapable of being reversed.