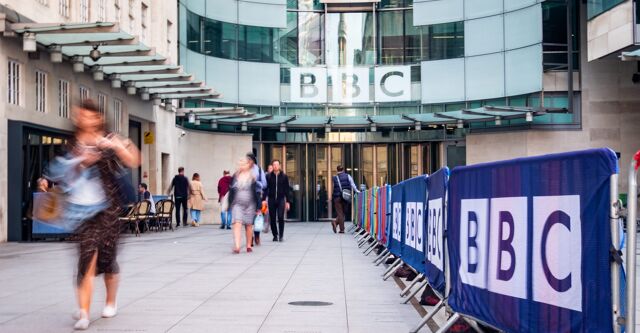 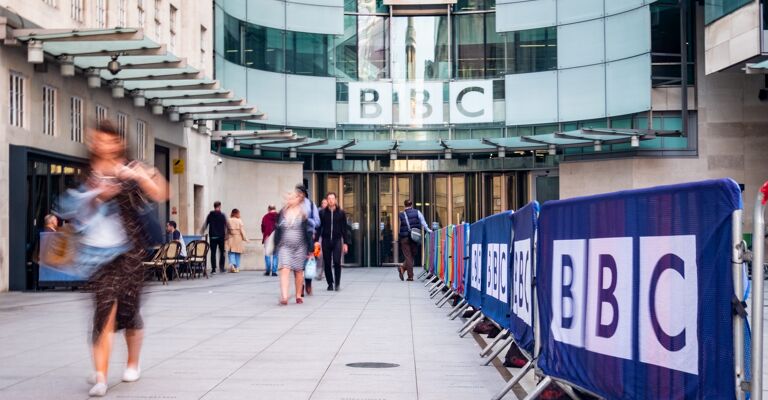 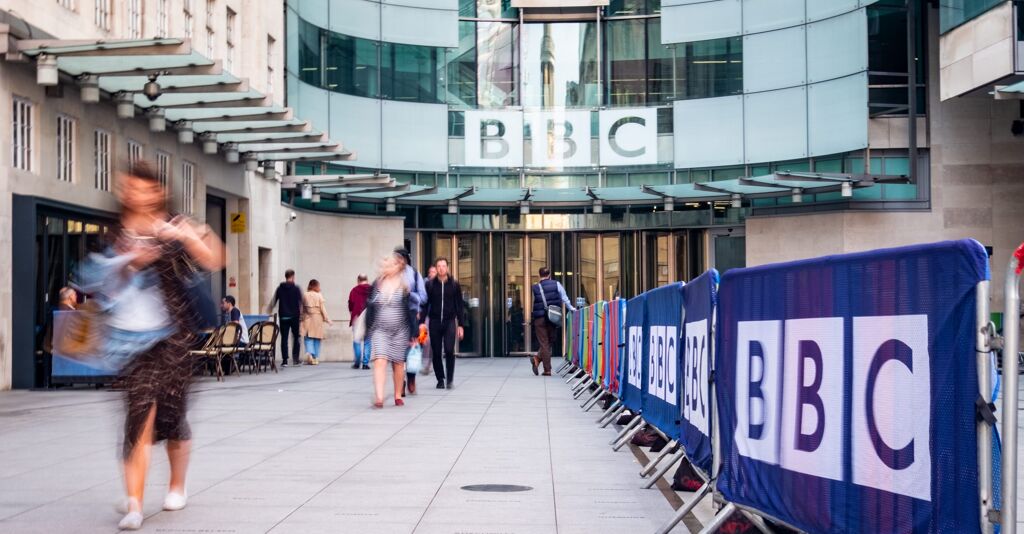 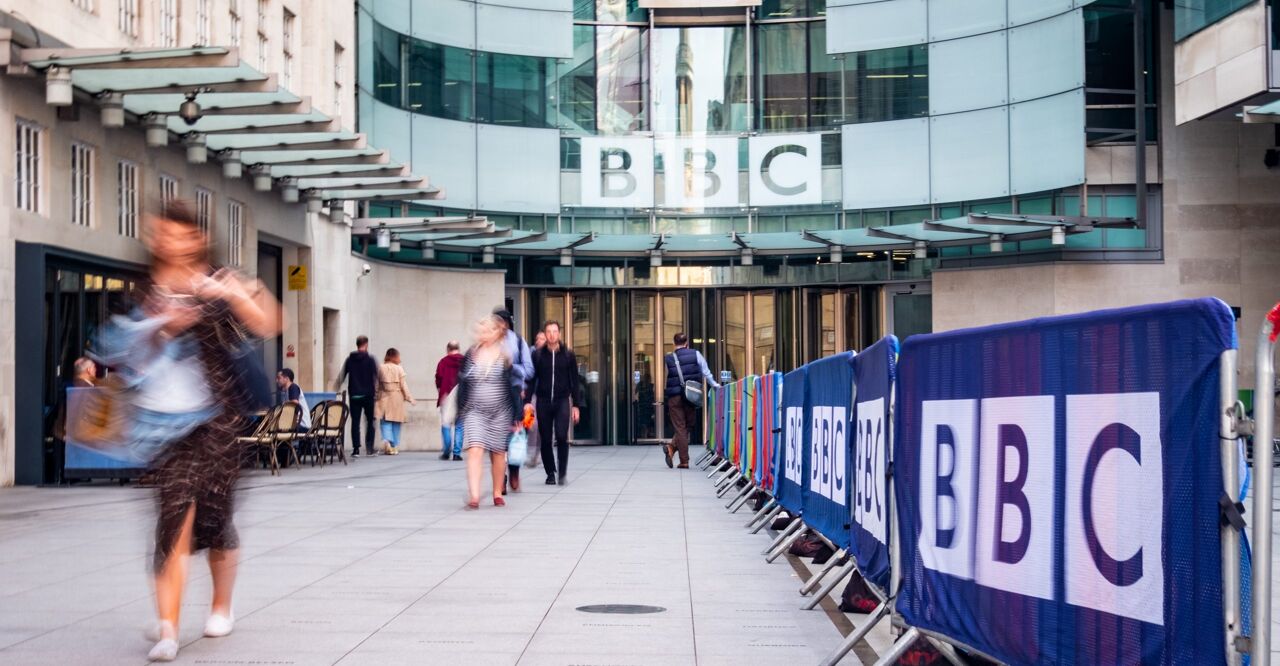 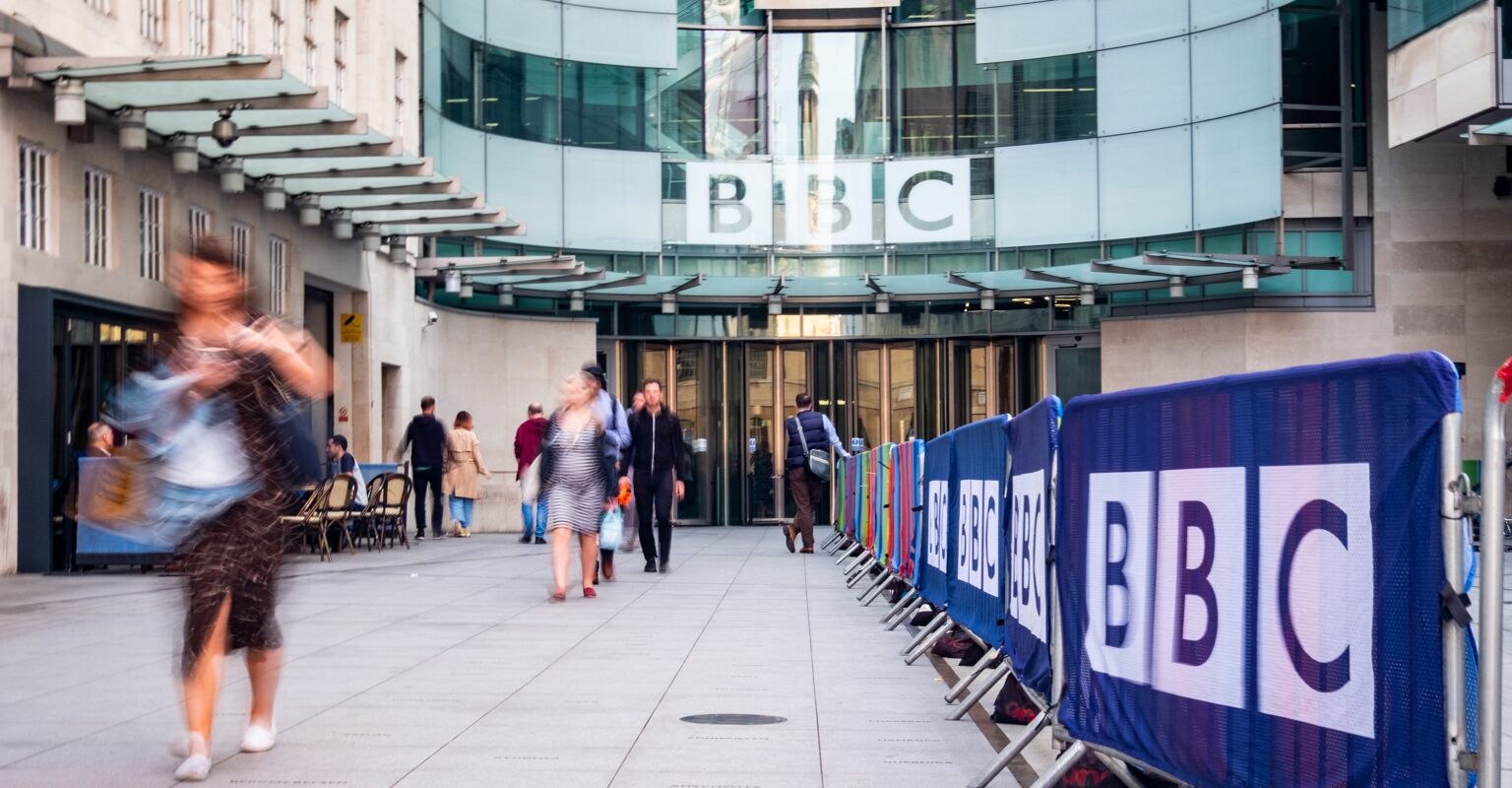 The fallout continues from the British Broadcasting Company’s (BBC) irresponsible publication of the editorial, ‘We’re being pressured into sex by some trans women’.

As if the fact that the transphobic implication of the title weren’t enough, the BBC stood behind the article and claimed it was reviewed “rigorously,” right as one of the sources quoted in the article went on an online tirade calling for the extermination of trans people altogether, while a trans woman who spoke to the article’s writer was left out altogether.

Now, people working at the British organization have had enough. According to VICE News and reporter Ben Hunte, who was the BBC’s first and only LGBT correspondent, reports that at least five LGBTQ staff members have left since it was published in late October, and an internal “listening session” held last week did little to assuage the backlash, as a recording from it was received by Hunte.

Hunte added on Twitter that even beyond those that have already quit, the BBC should expect more to turn in their resignation letters in the coming days as well. Former employees called for as much from their ex-colleagues.

"I can't keep working for the bad guys"

Exclusive: I received a leaked recording of a heated “listening session” for LGBTQ BBC staff, which reveals that several LGBTQ employees have quit – or are about to quit… https://t.co/rEdRtYubgQ

"A BBC staffer in radio who recently quit added: “My advice to current LGBTQ BBC employees is that you should go as soon as you can afford to.” https://t.co/nBYGSE8QKK

The damning report reveals, among other things, that despite management’s swift defense of the article, BBC staff walked out the day the article was published. Several people left or began the process of leaving even prior to the article’s publication, for reasons unrelated to, but highlighted by, it. A non-binary ex-staffer told VICE News, they could not be their “authentic self inside or outside of the workplace” because of transphobia.

Further, one employee said to management at the meeting that “I know about eight trans people that left the organisation in the past 12 months because they don’t believe that the BBC is impartial anymore.”

Phil Harrold, who represented the BBC’s director-general’s office at the meeting, offered no response or explanation during the 90-minute dragging.

To make matters even worse, the BBC finally confirmed rumors, initially reported by Hunte weeks ago, on the same day: they’re terminating a LGBTQ inclusion work program they were part of with the United Kingdom charity group Stonewall.

Stonewall condemned the organization’s decision, saying it was “a shame.” BBC claimed in a statement that their exit from the program is to quell questions about their “impartiality” from anti-LGBTQ advocates.

Guardian columnist Owen Jones summed it up as “A chilling day for LGBTQ people in Britain.”

It is shocking that organisations are being pressured into rolling back support for LGBTQ+ employees. Our research shows that LGBTQ+ people are often disadvantaged at work. https://t.co/zkWSutUv0n

In the midst of this, the BBC legitimises the current onslaught against the main civil rights organisation for LGBTQ people.

A chilling day for LGBTQ people in Britain. https://t.co/6z4PHriP83

Following the backlash amid Hunte’s reporting, management decided to have yet another listening session. This time, director-general Tim Davies and other managers did attend, and also did a lot of talking. Unsurprisingly, it didn’t go over better.

An employee told Hunte, “It was an absolute car crash,” as “The bosses spoke a lot – but didn’t really say anything. A trans colleague noted we were 40mins in but no trans people had spoken.”

Jones said that a source told him that BBC’s director of news, Frans Unsworth, declared that “Journalism is not a scientific endeavour, it is an artistic endeavour.”

One employee told me: “It was an absolute car crash. The bosses spoke a lot – but didn't really say anything. A trans colleague noted we were 40mins in but no trans people had spoken.” pic.twitter.com/CdT3rLkkOO

Tim Davie was asked about this article & LGBTQ staff wanting to leave. He said:

"As a leader, this is something we have to address… I'll be honest, that is one of the things that worries me most, because I don't want that in the organisation."

I’m told there was a meeting between BBC staff and top brass today over LGBTQ issues.

Staff expressed anger and dismay – with accusations that their employer is now perceived as transphobic.

A BBC source says: "People on the call were literally writing messages live that they were in tears and she didn't say anything."

They were left bemused by Unsworth declaring: "Journalism is not a scientific endeavour, it is an artistic endeavour."

Despite the attempts by the BBC to defend the article’s veracity even to their own staff, they have not quelled the controversy.

Since the BBC is chartered by the Crown and paid for largely with an annual licensing fee charged to British households and distributors, the fall out could start to hurt them financially, especially as they engage in a battle with the government over how much they collect with the fee over the next few years.

The anti-LGBTQ curve they appear to be on could be to protect their bottom line now, but it is almost certainly going to hurt them down the road, based on the trajectory the organization is on now.

My heart goes out to all my LGBTQ+ colleagues at the BBC. Your rights & equality, happiness & safety in the workplace should never be a matter of "impartiality". The BBC should not be impartial on LGBT+ equality. This is utterly disgraceful, bending down to anti-LGBT+ propaganda. https://t.co/ieTYZ9yFY8

What is happening at the BBC should terrify not only members of the LGBTQ community, but everyone who believes in democracy, equality, and journalistic integrity.

A once reputable organisation reduced to a propaganda mouthpiece for hate-mongers and bigots.

Trans Safety Network stands in solidarity with LGBTQ. staff leaving the BBC, either in protest of transphobia or for their own personal safety.

It is unacceptable that the BBC have allowed staff to end up in this situation, especially in the current climate. https://t.co/tsHkjwCRbB

We send all of our love to the BBC's LGBTQ+ staff, especially those who are trans, right now.

This is not a climate in which anyone can just quit their job on moral grounds, you need to be able to support yourself. https://t.co/7gmWl71oFS