Described as just “shameless schlock” and “a pretty great piece of fluff” back when it was first released, Britney’s debut album didn’t exactly receive the rave reviews one might expect from the birth of an icon. Britney herself even looks back at that era now as “bit of a blur,” and when fans rank each of her records, …Baby One More Time usually hovers near the bottom, just one or two places above the often maligned Britney Jean.

While the lead single will continue to be praised and worshipped till the world ends, the rest of …Baby One More Time isn’t always given the same respect, despite breaking every record going when it dropped on January 12, 1999. Much was made of that video and its subsequent impact on pop culture yet again following its 20th-anniversary last year, but now it’s time to give the album as a whole the glory it deserves.

It’s no exaggeration to suggest that music today would be unrecognizable if Britney hadn’t pulled on that school girl outfit and revealed to the world that her loneliness is killing her. Critics are usually quick to point out that without this song, we probably wouldn’t have pop icons like Miley Cyrus, Katy Perry or Lady Gaga, but there’s obviously far more to Britney’s appeal than one single could ever capture. After all, there’s a reason why she didn’t end up as just another one hit wonder and for that, we have the album as a whole to thank.

With just three piano notes and a swish of her pigtails, Britney almost single-handedly revived the teen pop genre, but it was the release of subsequent songs like “Sometimes” and “(You Drive Me) Crazy” that cemented her iconic status. While nothing else on the album could ever quite match up to the superstar power of “Baby,” each of the other singles helped Britney shine brighter and brighter, quickly confirming her status as the new Princess of Pop. 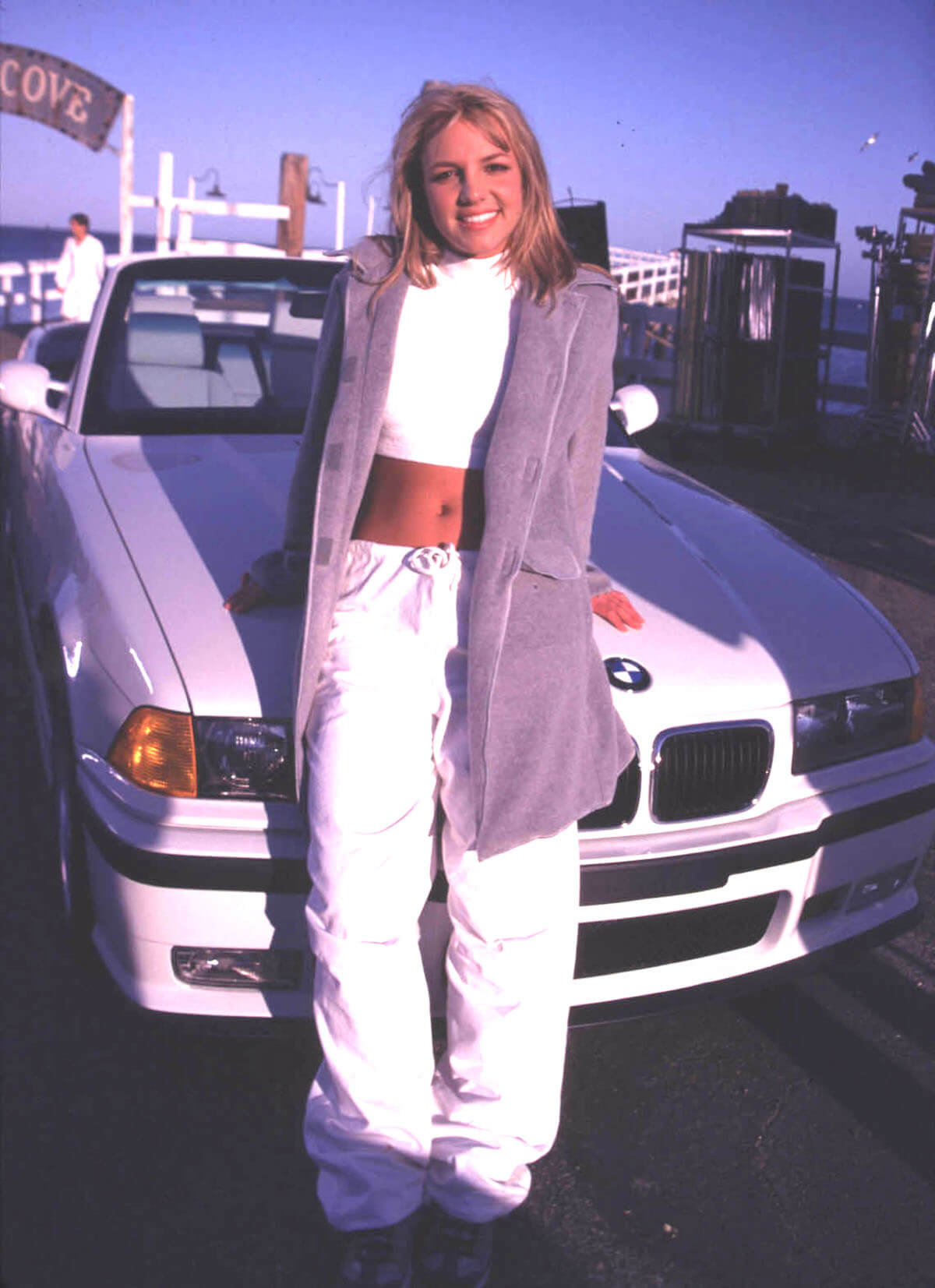 “Sometimes” was the first song that hinted at Britney’s longevity, proving that she could carry a hit song without sexual innuendo or fierce dance moves. Following the worldwide success of her second single, Britney released “Crazy,” which continues to be remembered long after the film it was supposed to promote slipped from memory.

Hitney’s second UK number one then came from “Born To Make You Happy,” and while “From The Bottom Of My Broken Heart” didn’t match the success of her other singles, it did prove that she possesses impressive vocal chops of her own which could rival the many, many pretenders to her title.

Before Godney decided to grace us mere mortals with her presence, it was the vocal acrobatics of powerhouse singers like Whitney Houston and Mariah Carey that defined ’90s pop. By tapping into the teen market with her beguiling (and perhaps problematic) mix of sex and innocence, Britney brought new vitality to the industry, becoming the biggest superstar on the planet in just a matter of months.

Detractors would go on to mock the unique quality of Britney’s voice in the years to follow, but the “oohs” and “baby’s” that characterized her first few singles went on to define an entire era of music. Even now, after all of the various lip-sync dramas that have taken place since, it still feels special hearing her distinctive tone on record. It’s Britney, bitch, and there’s no one else quite like her, something which she proved from the get-go with her very first album.

Whether she’s projecting joy on songs like “Deep In My Heart” or singing earnestly about the benefits of electronic messaging on “E-Mail My Heart,” Britney’s voice has never sounded stronger than it did on her debut record. Even in the moments where she belts the hardest, there’s still a rough rasp to her register that dared to sound different in an industry full of emotive divas.

Deep cuts like “I Will Be There” still sound strong, and if you listen closely to songs like “Soda Pop” and “The Beat Goes On,” you’ll hear how she had already begun to experiment with genre in ways that would come to the fore in later albums such as In The Zone. Visionney at her finest.

Britney’s upcoming tenth (!?) album has been delayed due to her father’s hospitalization, but executive producer Justin Tranter has promised fans that there’s a “whole spectrum of bops” coming our way once the project’s finally finished. Where this new record will rank in her overall discography remains to be seen, but in the meantime, listen to some old-school bops on …Baby One More Time again and experience pop princess realness firsthand, untainted by the pressures of fame — before the whole world wanted a piece of her.