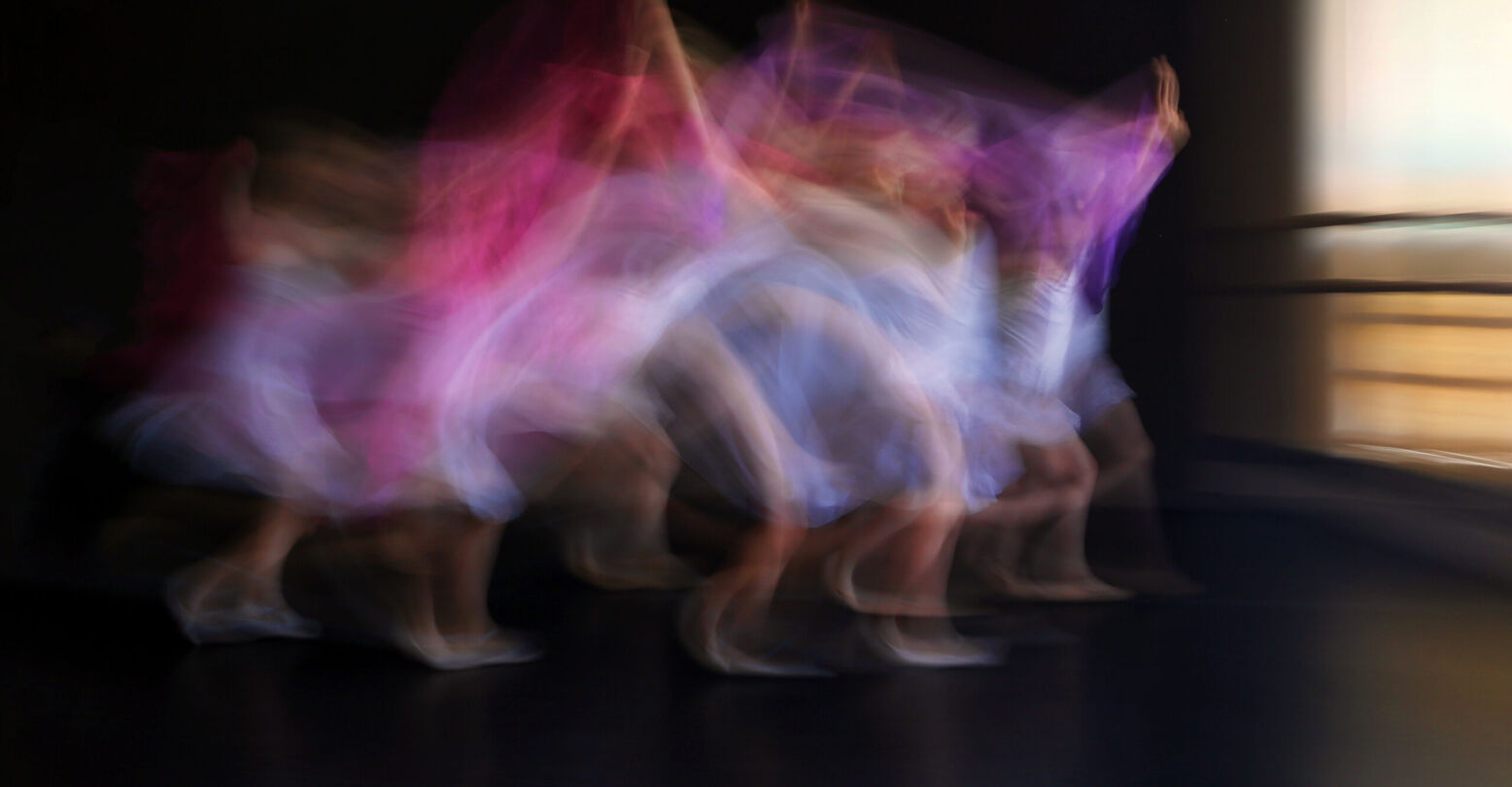 Ballet is notoriously gendered, with many of its stories born out of the Romantic period that associate delicacy with women and strength with men. But the up-and-coming generation of nonbinary dancers has steadily been challenging gender roles in classic ballet, as a recent New York Times profile shows.

One such dancer, Ashton Edwards, 19, recently performed at Pacific Northwest Ballet’s production of Swan Lake in the swan ensemble. Growing up, they had always been fascinated by dancers who performed “en pointe”—which is to say, on tiptoes. However, they soon learned that the en pointe maneuver was restricted to women. “It was crushing,” Edwards said. “I would search and search for footage of ‘Swan Lake’ with Baryshnikov as the swan. And it didn’t exist.”

En pointe dancing is one of many gender-specific techniques, such as lifts (which are traditionally done by men). These gender roles are a far cry from ballet’s origins when only men could perform (meaning they would play the part of women, as in the days of Shakespeare). Nowadays, whenever men perform as women, it is often for comedy. Drag ballet troupes like Les Ballets Trockadero de Monte Carlo do exist, but there are few examples of AMAB dancers performing female roles as themselves.

Despite their childhood disappointment, Edwards continued training in ballet. They were eventually accepted into Seattle’s Pacific Northwest Ballet. During the pandemic, Edwards reassessed the barriers to living their truth onstage. “I’d accepted until then that I couldn’t be myself if I wanted to be successful,” Edwards said. “But there was so much more to me than what I was presenting.”

They began training independently in the art of en pointe. In August of 2020, they spoke to artistic director Peter Boal about officially studying on pointe in school. Boal not only agreed but went on to knock down many school policies relating to gender. “Sometimes you need a catalyst, and in this case that was Ashton,” Boal explained. “We’ve been going through our whole handbook to really ungender much of what we offer.”

As much of a breakthrough as this was, the hard part was only beginning. Edwards joined classes with far less en pointe training than their female cohorts. But Edwards was determined to succeed. “I knew I couldn’t let anyone question why I was in the room,” they said.

Eventually, they landed an on pointe role in the company’s production of The Nutcracker. In preparation for this performance, they received invaluable support from the other dancers. Sarah Pasch, one of the company’s senior performers, recalled, “We were all working together to help Ashton not get injured. Because they are so talented, but they haven’t had the extensive pointe experience that a woman coming into this usually has.”

Although it is their dream, Edwards recognizes that their achievements are not just about them. “I definitely want to be an activist for the next generation, and I also want to be a light for them, to show them that it gets easier on the other side,” Edwards said. “But the days aren’t always so easy.”

Of course, Edwards’ efforts have already led to change in the Pacific Northwest Ballet’s policies. And other nonbinary dancers are working to change the traditional gendering of ballet worldwide. “There is an entire book of ways that ballet still has to grow,” said Maxfield Haynes, a nonbinary dancer with Les Ballets Trockadero de Monte Carlo. “But when it comes to gender, it does feel like we’ve started writing a new sentence.”