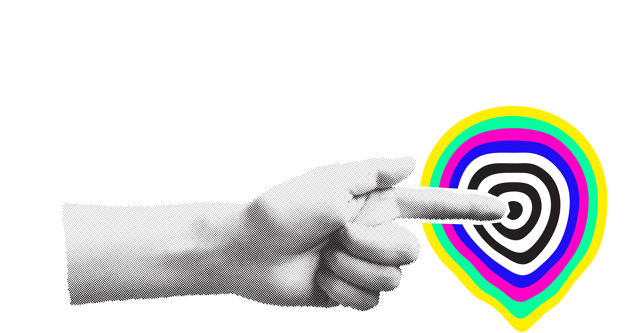 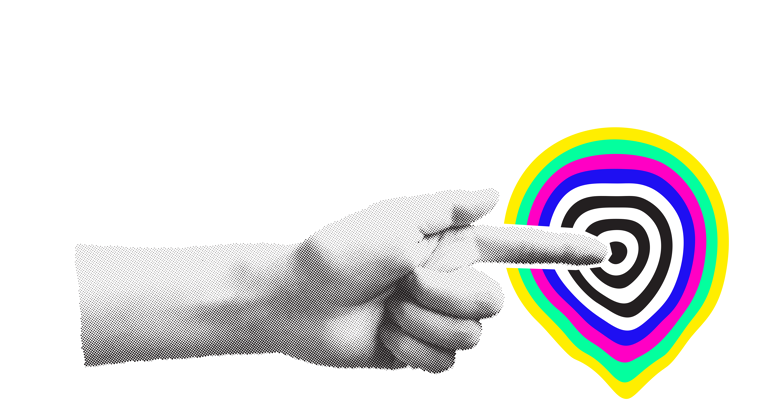 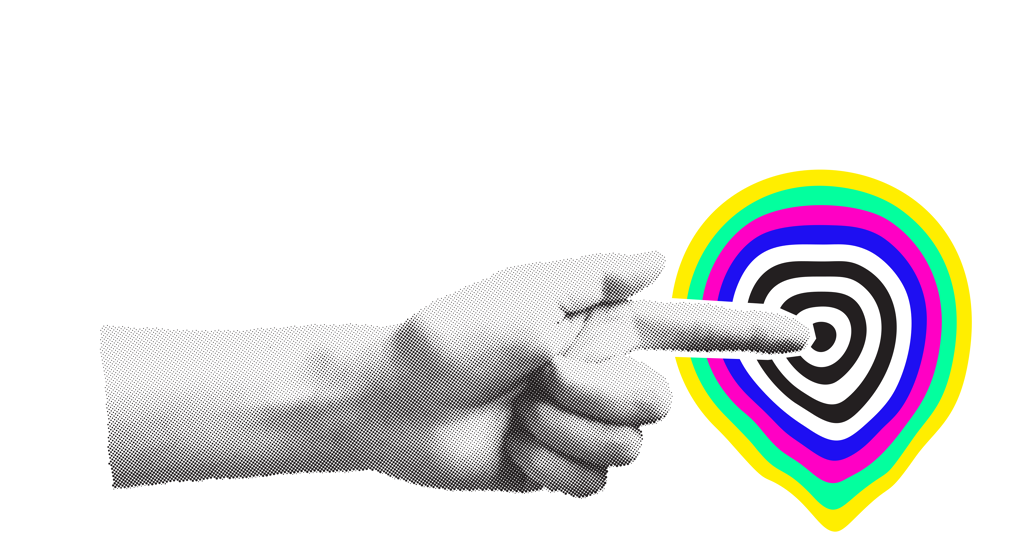 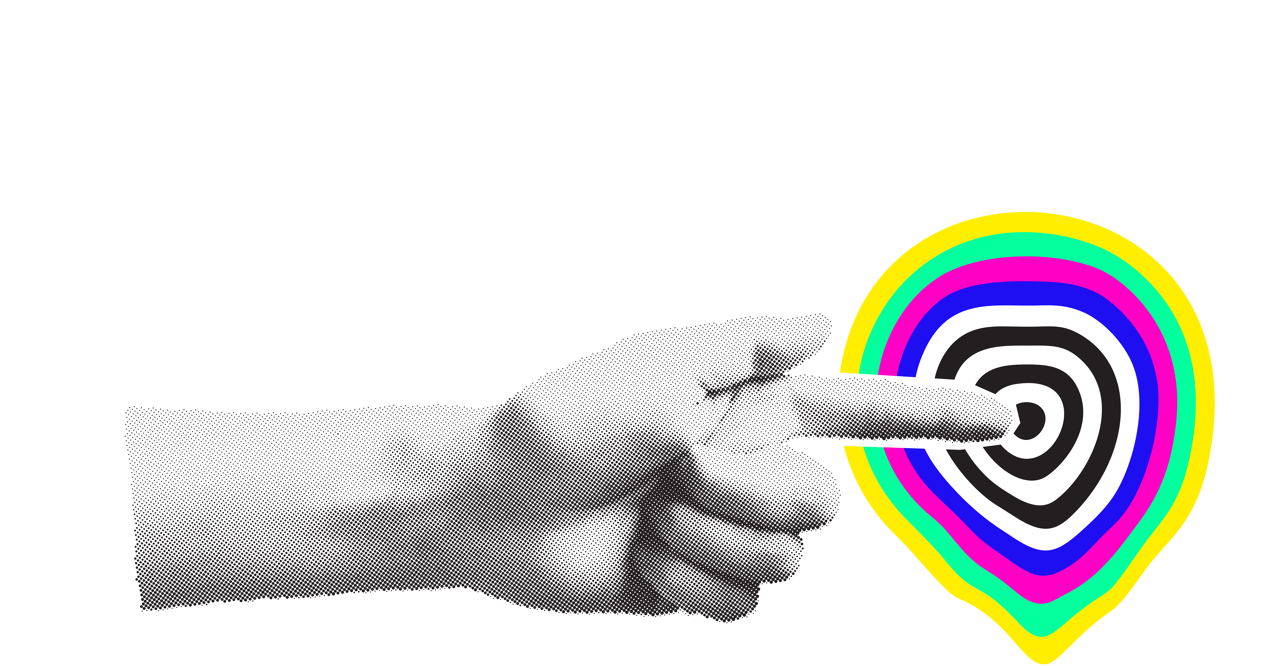 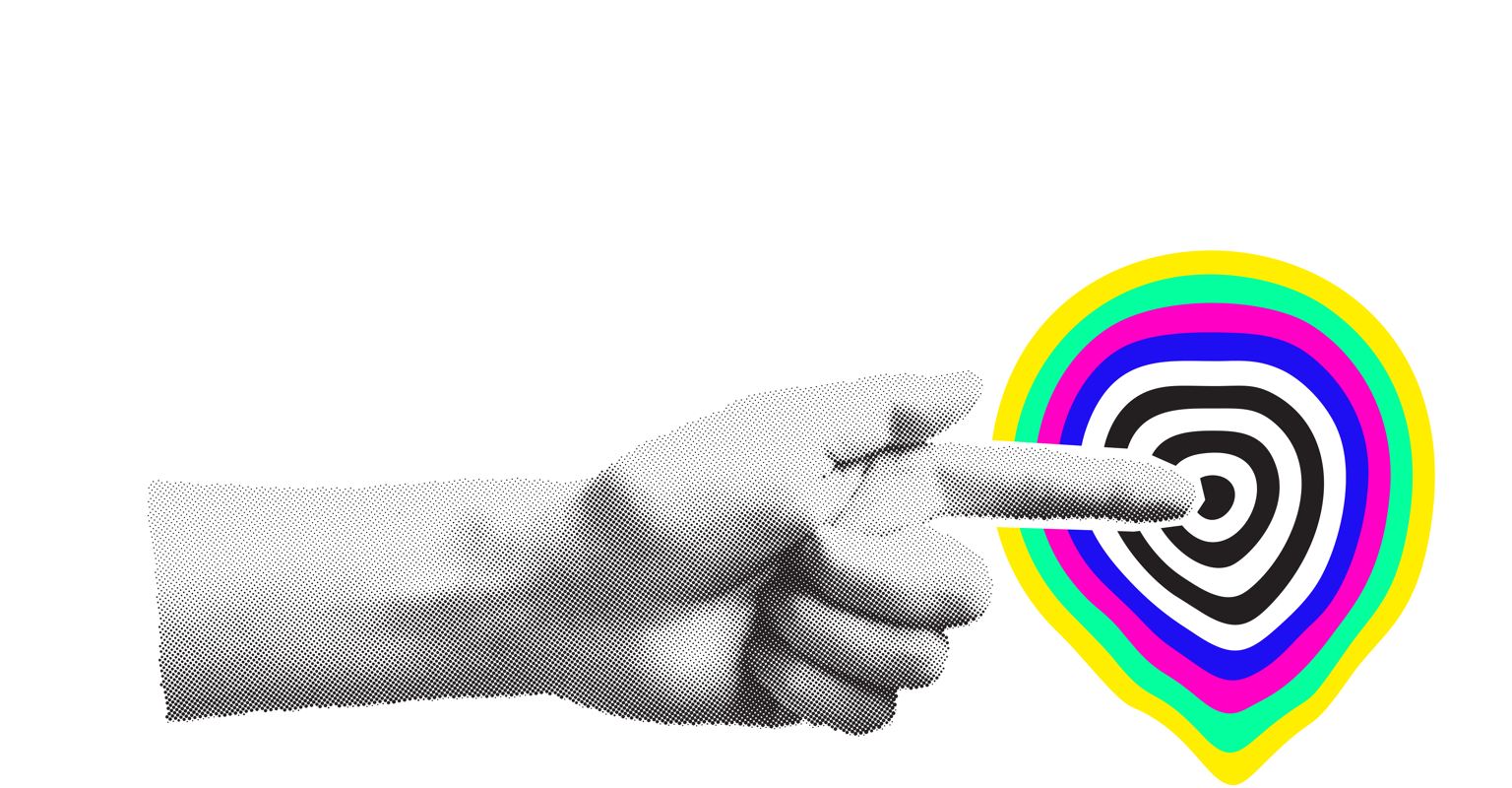 There was once a time when people waited ages before doing the do. There used to be levels before getting into bed with someone: and in some circles, there still are. For the sake of simplicity, let’s say sex is like sports, particularly baseball, so people experienced first base, second base, third base, and finally home plate. Some repressed generation may have come up with this arcane way of describing affection and increased intimacy. In case you never went to middle school, here are the basic categories:

Second base = petting above the waist including touching, feeling and squeezing of the chest, breast, and nipples.

These days, people expect to hit a home run right out of the park on the first date. I find it ironic. For example, I met this traveling nurse on Instagram. Over IG, he’s flirting and already asking for some third-base stuff. He asked me to text him on Snapchat instead. We’d been sending messages for a while, so told him to text me directly. He said no, he doesn’t want anyone knowing his real number. Is it me, or is that odd? Maybe I don’t understand the level people want to get to without exchanging the most basic of niceties. Up is down and down is up in the matrix, and we just go along for the ride. In this query, we’re finding out who is most likely to do what based on a few different points.

Check out this short list of who is most likely to do what when it comes to dating in the digital age.

One – most likely to go on a proper date.

Two – Most likely to smash on a first date.

Dating apps exist with the expectation of hooking up. But this is a date that went so well and the vibes were so charged that you hit a home run. The level of sexual attraction is so high that both of you are giving each other the eye. (The eye – the look of lust and desire.) Recently, I’ve observed a combo of the eye and the lick (the lick – the person you’re seeing is so juicy you need to lick your lips.) A little drool may have escaped. It is an obvious sexual signal of want.

Three – Most likely to consider streaming and food a date.

This includes Netflix & Chill | Uber Eats & Roku | Postmates & Bangers and Mash if you’re across the pond. Let it be known, this is not a date. This is a thinly-disguised invitation for a hook-up.

Four – Most likely to go on a second date.

Either out or inviting the person to your house for a number three.

Five – Most likely to date casually for a while before ghosting.

Okay, now that we have the parameters, let’s consider the people I surveyed:

I surveyed friends from diverse backgrounds to have a cross-culture inclusion. Based on the survey, two homosexual guys will hit all bases on the first mutually agreed upon attraction. These guys go from flirt to f*ck in zero to 60 seconds. They do establish a difference between a proper date and a hookup.

The lesbian couple I surveyed responded that they were most likely to have a Netflix and chill. Based on vibes, a follow-up proper date is highly probable. There’s likely to be some delayed gratification, but third base is often achieved by the third date. Women are just as sexual as men, so don’t think that lesbians are waiting months to get it. Actual factual, a friend who’s recently boo’ed up relayed that their first date was a card game, the second date was Netflix and chill, the third date included a new sixth option, which brings me to:

Six – Most likely to get into a steady relationship.

Lesbians are so notorious for this, there’s a wiki entry about U-Haul syndrome because they are move-in ready when the kitty gets stroked properly. The heterosexual friends I surveyed based their responses on who the person was, how they met, and what the other person said they wanted.  Most go on a proper date, but it doesn’t always lead to a relationship. There’s one last important fact that is not really reported – a hookup can actually lead to a date and even a relationship.

Whatever you are most likely to do, from Netflix to bowling, in the world of dating plus desires, it’s your choice and it’s all good, love.♦