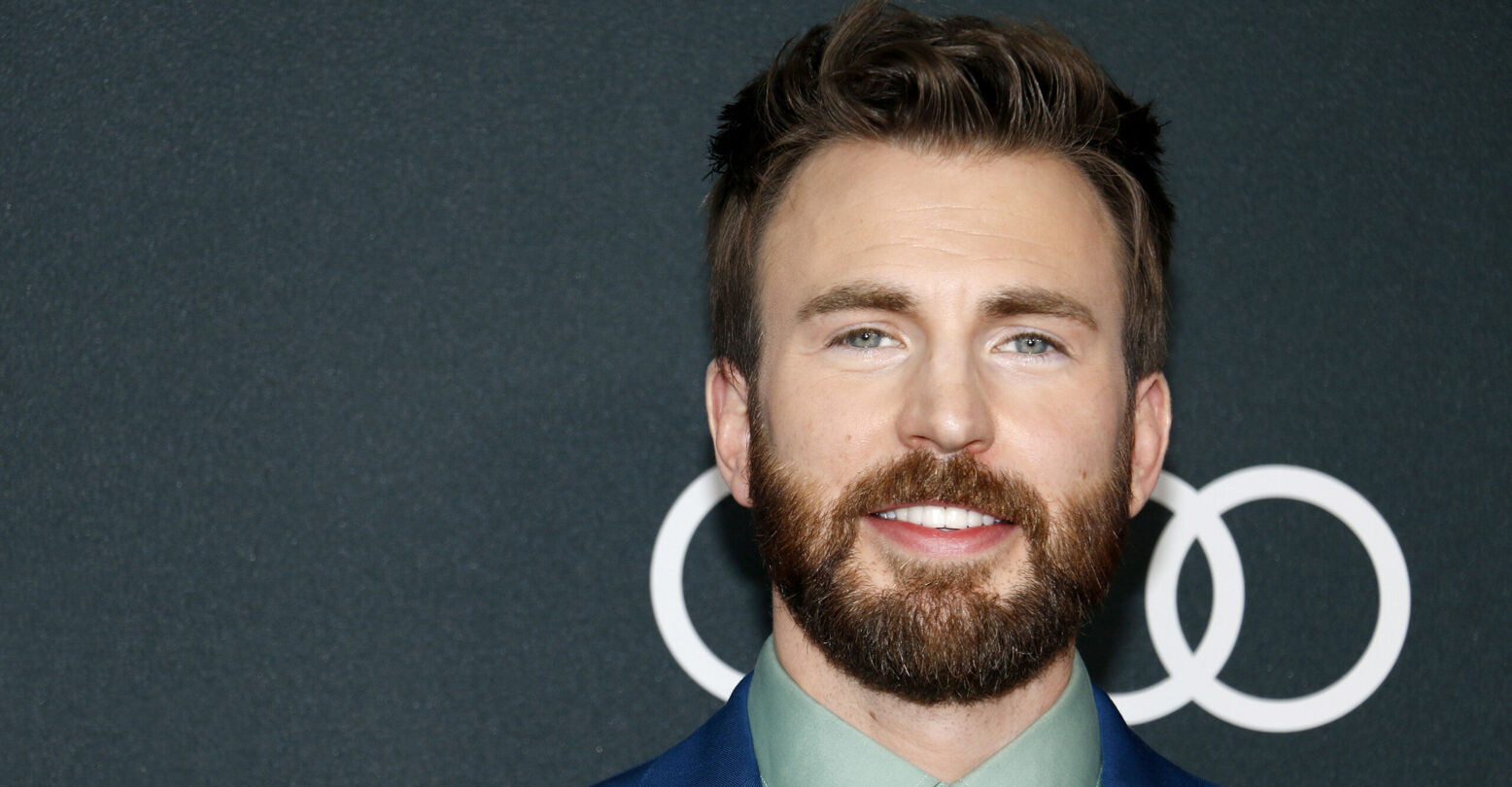 Disney’s Lightyear has recently stirred up controversy among conservatives for an incredibly tame and fleeting lesbian kiss (shocking). In response, Buzz’s voice actor Chris Evans had a few choice words for those critics, calling them “idiots.”

“Every time there’s been social advancement as we wake up, the American story, the human story is one of constant social awakening and growth and that’s what makes us good,” Evans told Reuters.

“There’s always going to be people who are afraid and unaware and trying to hold on to what was before,” he continued. “But those people die off like dinosaurs. I think the goal is to pay them no mind, march forward and embrace the growth that makes us human.”

Disney had originally cut the short kiss and reinstated it after backlash. While overall Disney has had a mired relationship to LGBTQ+ representation, this is just one example of someone behind the scenes speaking out in support of those moments.

During the production of Disney XD’s hit 2012 cartoon Gravity Falls, creator Alex Hirsch constantly had to battle the Standards and Practices department to get even the most marginal queer moments included. “I still have the email where Disney explicitly banned me from having LGBTQ characters in Gravity Falls,” he tweeted last month. “It’s brain-breaking that years later they’re trying to get pride points for this,” he added, referencing Gravity Falls’ inclusion in Disney+’s Pride collection. “They (Disney) were total cowards on LGBTQ+ stuff when I worked there.”

In Marvel’s Thor: Ragnarok, Valkyrie’s bisexual scene was cut from the film. Actress Tessa Thompson not only insisted on portraying Valkyrie as bisexual (if only in her mind), she was also the person who advocated for the scene to be filmed in the first place. She explained in an interview with The Wrap, “If you look at the comics in the canon, there are so many queer characters! It’s hard because Taika and I would’ve even liked to go further, but in the context of the movies, there’s only so much we can do.”

While the Disney-owned Star Wars film franchise has been a dry well for queer representation, this has only inspired a wealth of headcanon queer romances amongst fans. Most recently, Oscar Isaac and John Boyega’s characters in the new trilogy had a bromance that excited many viewers. When it became clear that the bromance would never move into actual romance, Isaac spoke out on the obvious missed opportunity. “Personally, I kind of hoped and wished that maybe that would’ve been taken further in the other films, but I don’t have control,” he told Variety. “It seemed like a natural progression, but sadly enough, it’s a time when people are too afraid, I think, of…I don’t know what. But if they would’ve been boyfriends, that would have been fun.

And finally, we can’t forget that it was Disney’s own Pixar employees who banded together to blow the whistle on the company’s practice of cutting queer content. “We at Pixar have personally witnessed beautiful stories, full of diverse characters, come back from Disney corporate reviews shaved down to crumbs of what they once were,” their open letter read.

It is some small comfort that even while Disney struggles at the corporate level to live behind its stated support of the queer community, there are dedicated creators and talent working behind the scenes to fight for change.