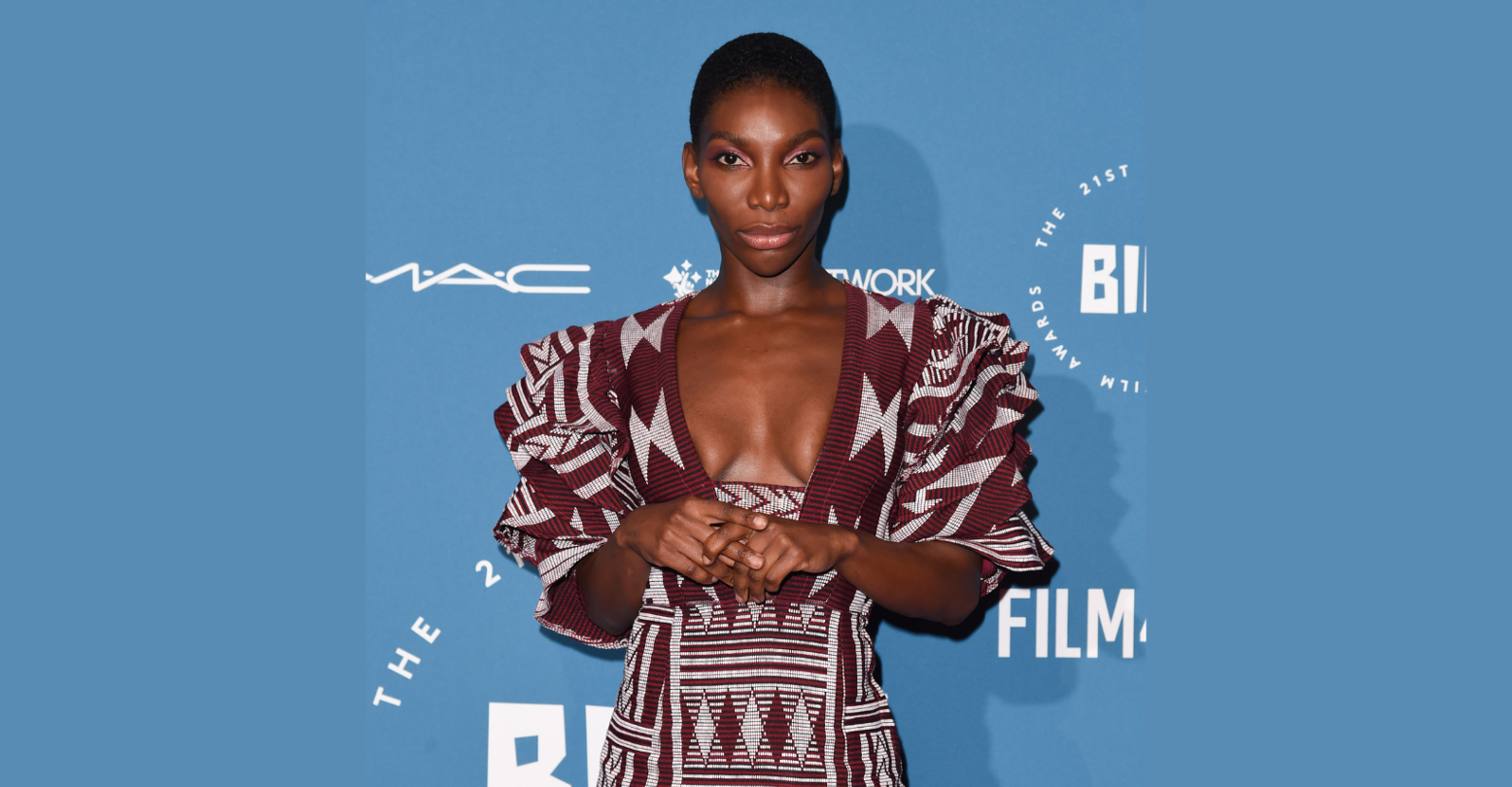 After almost four years of radio silence, Black Panther fans have reason to celebrate! San Diego Comic Con gave us a slew of updates on the sequel film, including a trailer for Black Panther: Wakanda Forever and confirmation that Michaela Coel (I May Destroy You) has been cast as a queer character.

Coel’s casting was originally announced last summer, but the specifics of her role had not been disclosed. We now know that Coel will be playing Aneka, a combat instructor for female warriors. In the comics, Aneka is part of the Dora Milaje, the Black Panther’s personal cadre of guards, and she trains combatants in preparation for the Doomwar (a 2010 six-part crossover series). She also has a somewhat antagonistic romance with the Dora Milaje’s second-in-command, Ayo (Florence Kasumba).

Details on the exact plot of the sequel have not yet been revealed, and it’s anyone’s guess what elements of the comics will make it in, including Aneka and Ayo’s relationship. But Marvel has been making marginal progress in LGBTQ+ representation, most recently in Thor: Love and Thunder, Doctor Strange and the Multiverse of Madness, and Eternals. Additionally, Marvel’s executive vice president of film production, Victoria Alonso, signaled there would be more queer content in a 2021 Variety interview.

“It takes time, we have so many stories that we can tell,” Alonso said. “We will empower those that are. We’re not changing anything. We’re just showing the world who these people are, who these characters are…There’s a lot that we have coming up that I think will be representative of the world of today. We’re not going to nail it in the first movie or the second movie or third movie, or the first show or second show, but we will do our best to consistently try to represent.”

With Ayo and now Aneka both established within the MCU, the ingredients are certainly there for a more substantial queer romance, so let’s hope Marvel brings it all together.

In addition to this casting news, Tenoch Huerta was announced as the film’s villain, Namor (aka the Sub-Mariner). The MCU version of Namor is the ruler of Talocan, a mythical Mayan underwater kingdom that rivals Wakanda.

Black Panther: Wakanda Forever will close out Phase Four of the MCU on November 11, 2022.