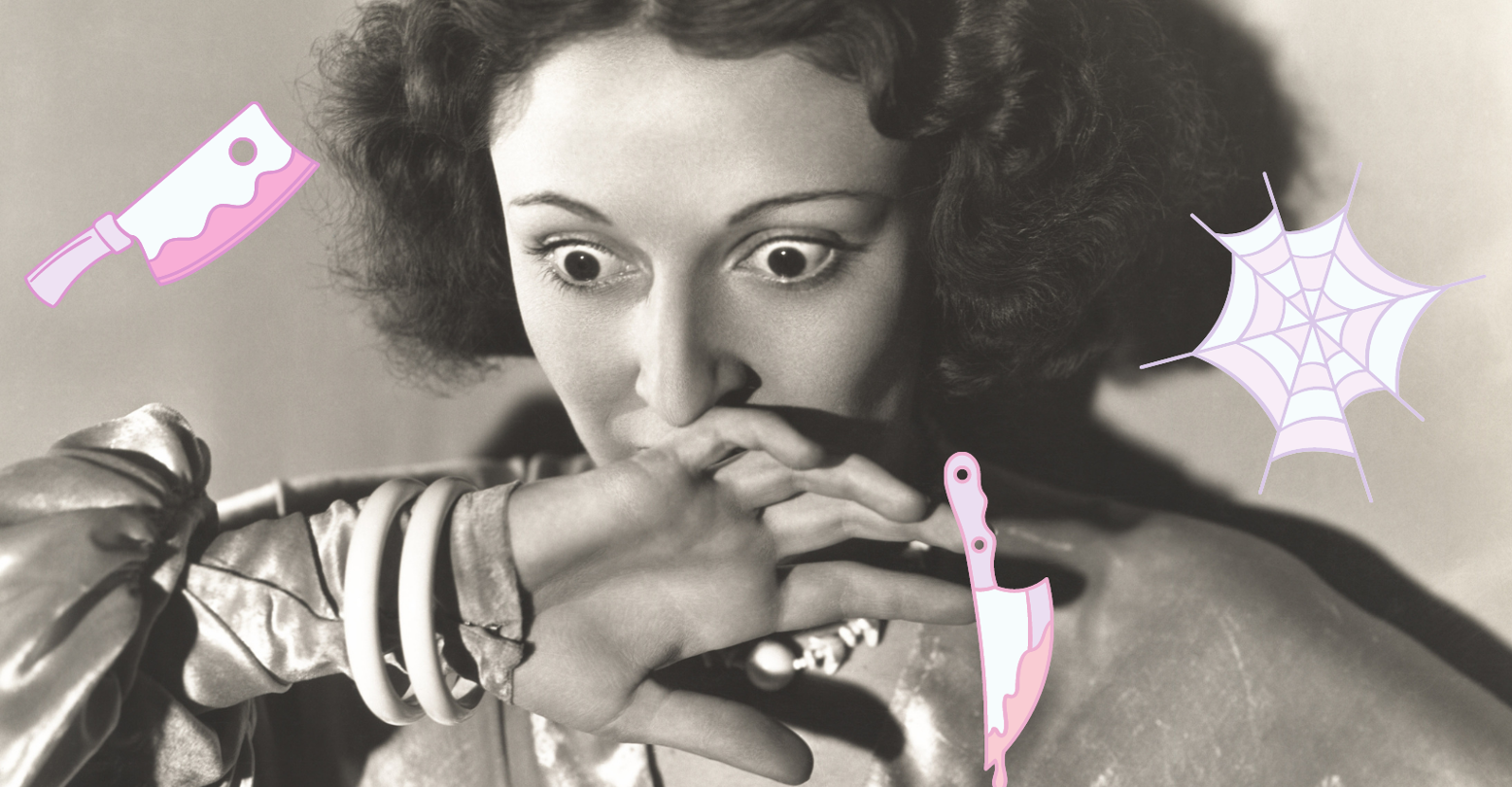 Last year, Halloween was killed by a much more sinister monster. The pandemic gave us few opportunities to celebrate, and life itself felt too much like a horror film anyway. But this year, like a slasher at the end of the movie, Halloween is back on its feet. Venues are reopening, and we might actually get to take advantage of the fact that the holiday is on a Sunday (before another four years of awkwardly scheduling our ghoulish debauchery around weeknights).

But before we set off on an evening of Eyes-Wide-Shut-style cloth mask parties (it’s still a pandemic, people), let’s set the mood by cozying up to some on-screen chills. Today, we’ve brought you a treat: a list of queer horror movies currently available for streaming.

But we should get this out of the way first: horror movies are very often considered “queer” in general, meaning they are full of queer subtext. For the purposes of this list, let’s just stick to horror media with actual queer storylines.

Loosely based on R.L. Stine’s 90s book series, Fear Street follows a group of teenagers (including two lesbian protagonists) as they work against a witch’s centuries-long curse on their town. The trilogy of films takes viewers through the decades, and references to Scream and Friday the 13th abound. Unlike Goosebumps, the Fear Street books were intended for older audiences and feature hearty servings of blood, gore, and terror.

Jake Gylenhaal plays a bisexual art critic, investigating the painter responsible for a number of mesmeric, horrifying paintings. Though it is often placed more in the camp of ‘satire,’ the film is dripping with psychological horror.

Putting a queer twist on The Most Dangerous Game, a young woman must survive a weekend getaway at a remote cabin when it becomes apparent that her wife is taking ‘til death do us part’ literally.

A former cellist prodigy, Charlotte, returns to school after a break to discover that an up-and-comer, Lizzie, has taken her place as star pupil. After the two get into a relationship, Charlotte takes her on a trip through the rural countryside that quickly turns horrifying.

A young veterinarian school student and her gay roommate are forced to eat raw meat during a hazing ritual. Afterwards, a one-time prank quickly unravels into a craving for flesh.

Based on the hit 90s teen slasher, this series finds a new group of teenagers (including a lesbian couple) being stalked by a killer who is out for revenge after the teens almost manslaughtered them.

A young trans woman, Laurel, becomes a vampire shortly after traveling to LA to start a new life post-transition. She is chosen to join a coven of all-female vampires who hunt (mostly) predatory men. Think The Craft but with an actual queer cast.

In this found footage film, a student travels to a family home to document an Alzheimer’s patient (the titular Deborah) being cared for by her lesbian daughter. As they review their footage, they find that Deborah’s behavior is becoming increasingly strange and more than a little demonic.

Diablo Cody’s underdog cult hit follows Needy, an insecure teenage girl who is best friends with the popular and pretty Jennifer. What follows is a subversive take on the succubus myth, and Needy and Jennifer’s friendship repeatedly blurs the lines between envy, admiration, and lust.

Alex decides to take her friend Marie to her parents’ secluded farmhouse one weekend. During this retreat, they are brutally attacked by a psychotic killer and barely escape. As the killer gives chase, Marie spends the movie proving that she will do whatever it takes to keep Alex alive.

Like the body-swapping comedy Freaky Friday but with more blood, Freaky follows a teenage girl who has switched bodies with a serial killer. She (with the help of her gay best friend) must then deal with the consequences.

I know, I know—this is breaking my rule about campy queer subtext but…come on. We’re talking about leather daddy shower sequences and ditching sex with your girlfriend to hang out with your shirtless muscle bro. A Nightmare on Elm Street 2 has earned a reputation as gay horror for a reason.

As if David Bowie starring in this classic cult horror film wasn’t queer enough, The Hunger features a bisexual love triangle between a vampire couple and their unwitting victim.

Picking up after 2017’s Cult of Chucky (and ignoring the 2019 remake of Child’s Play), Chucky is the franchise’s first TV series, and it has a gay teen protagonist—the new unlucky owner of a possessed doll.

If you haven’t seen this iconic queer musical send-up of B-movies and heteronormitivity, there’s no better time than Halloween. Do the time-warp back to the 70s, and if you’re lucky you just might get abducted up to Transexual, Transylvania.