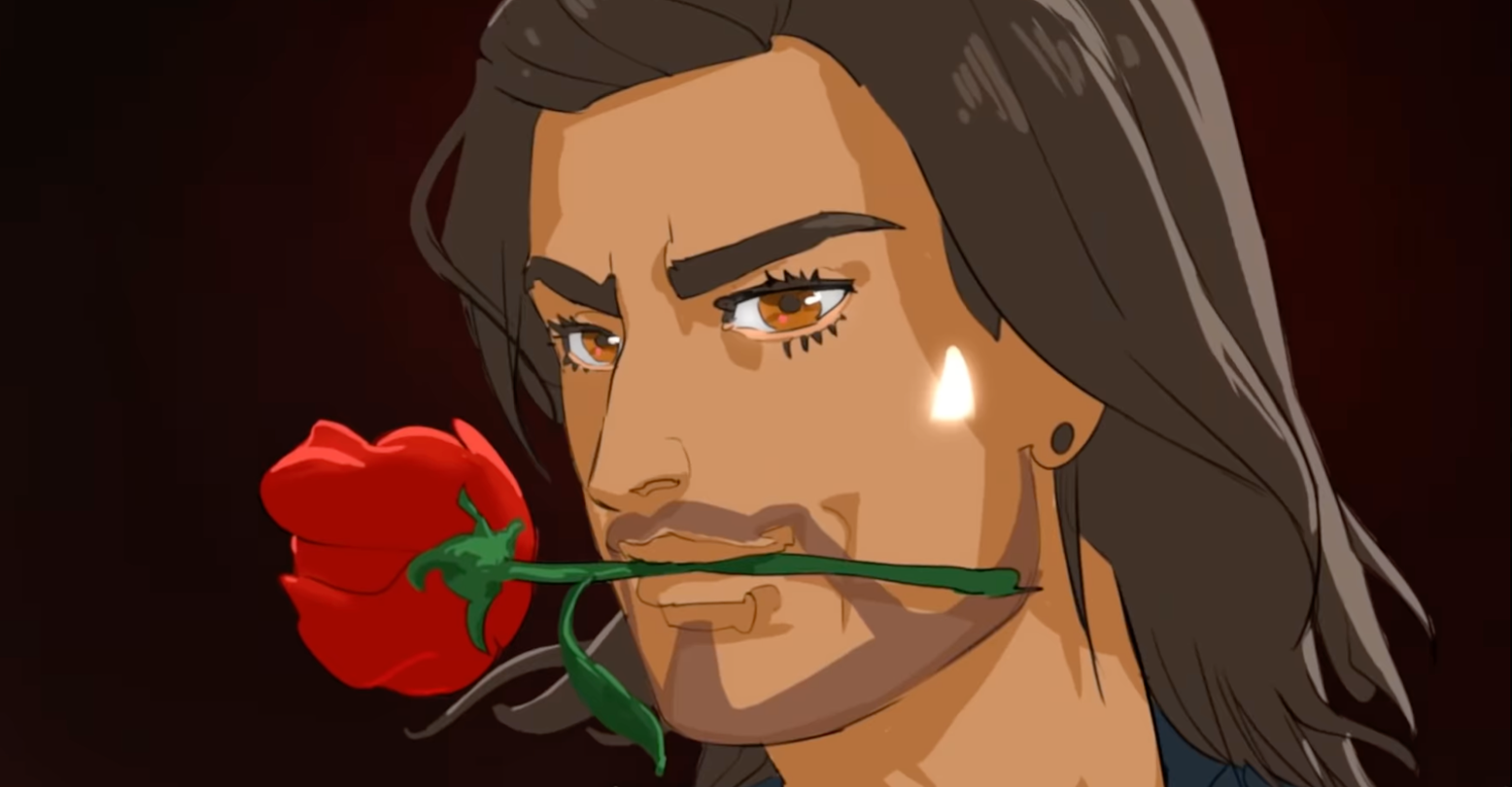 If you haven’t yet heard about “Boyfriend Dungeon,” the queer game and dating sim, allow me to enlighten you. It’s a fun game where your “weapons” turn into twinks and then you date them! It’s cool and pretty cute. However, fans of the game have been pressing its developer, Kitfox Games, to put in content warnings concerning a disturbing stalking subplot within the “shack and slash” gameplay. Since the game is a dating sim, there are verbal references to stalking, emotional manipulation, and other possibly triggering elements of the game’s plot, which, yes, largely takes place in a dungeon. Originally, “Boyfriend Dungeon” came with no content warnings zeroing in on the troubling events and language presented in the gameplay. After fans called Kitfox to task over it, the gaming company decided to issue a new warning on August 14th to make sure players weren’t walking into a potentially triggering situation:

The content warning for Boyfriend Dungeon inadequately describes the events of stalking and emotional manipulation that exist in the story. We’ll update the game next week with a more accurate CW. We apologize for any hurt inflicted by our mistake. Thank you for playing!

That’s not all: the game’s creators thoughtfully included trigger warnings for an element of the game that allows players to receive a “text from mom.” While this might not immediately seem triggering, a recent tweet points out why it’s helpful to let players know about this in advance:

Jenn started playing @KitfoxGames Boyfriend Dungeon, and this came up and struck us in the heart.

Jenn’s mother passed when she was young and their relationship was traumatic for her.

It meant so much for her to see this. pic.twitter.com/8xeQvFA0fh

That said, there’s a Devil’s Advocate opinion floating around on Twitter that’s also worth mentioning. Gaming journalist Kallie Plagge noted that using the term “trigger warning” to apply to language rather than situations can have an adverse effect:

One thing that really bothers me about the Boyfriend Dungeon discourse is the criticism that players “didn’t consent to” content in the game, and the way that language is being applied here.

Perhaps game designer Connie Chang put it best when noting that, in many situations, two things can be true at once, and Boyfriend Dungeon discourse is no different!

Hmm I agree we shouldn’t use consent language to discuss the mishaps of Boyfriend Dungeon but also a game that markets itself as Dream Daddy + Hades throwing an unavoidable stalker main plot at you feels disingenuous, alarming, and for many, violating. Both can be true.

Trigger or no trigger? Find out for yourself: Boyfriend Dungeon is out on Switch and PC now.