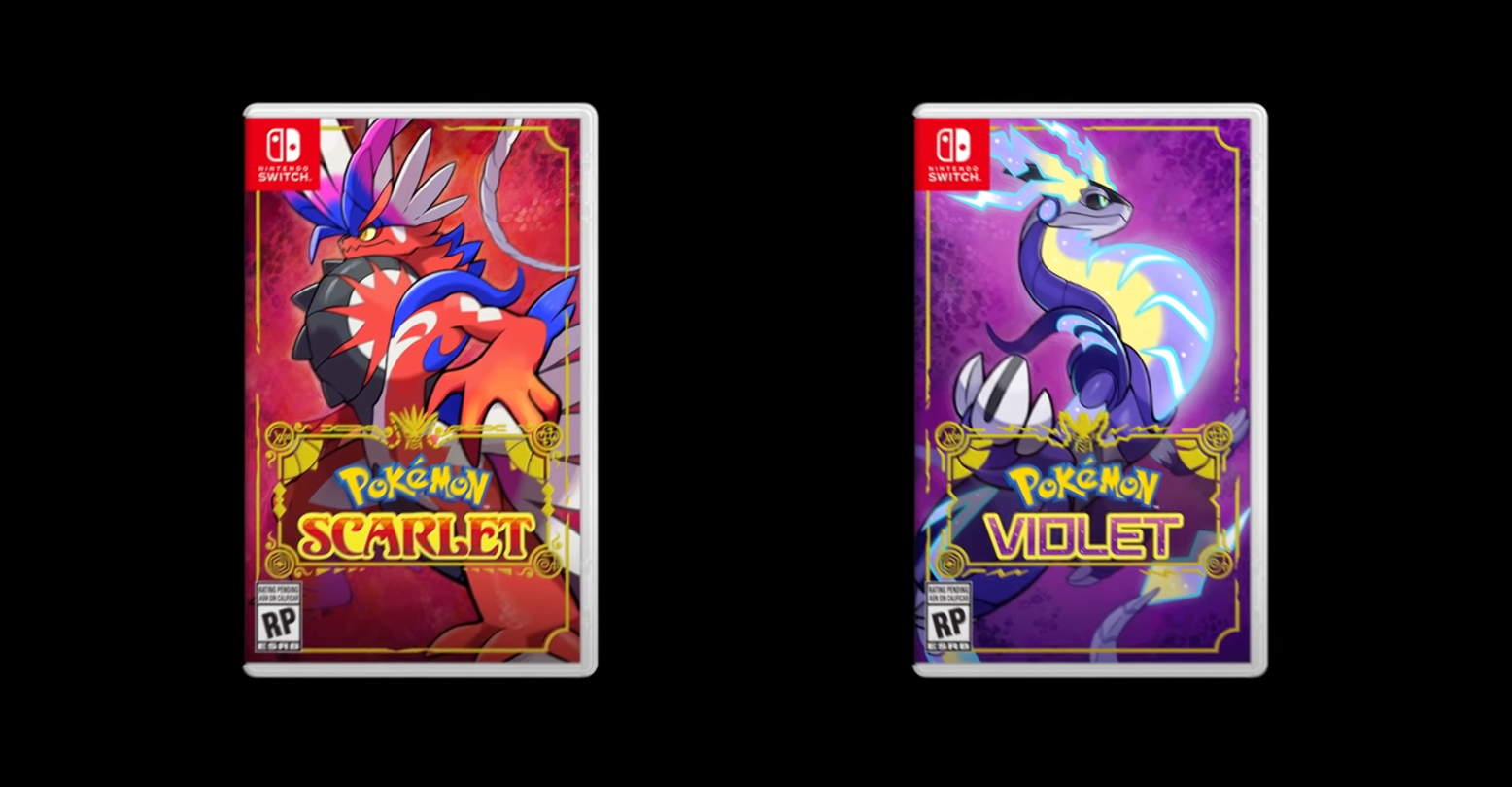 Pokémon is back with a new entry in the franchise, Pokémon Scarlet and Violet. The two versions of the game, available for the Nintendo Switch, bring fans of the beloved handheld game into a new world, with new adventures, and brand new set of Pokémon. The latest trailer highlights all of this.

The wait is over, Trainers — the latest Pokemon #ScarletViolet trailer is finally here! pic.twitter.com/7CrdwWZGoS

The premise behind the franchise is that you start off as a young Pokémon trainer determined to catch all of the Pokémon out there, while navigating Pokémon battles with other Pokémon trainers to become a Pokémon master.

Along the way, you catch and train your own team of Pokémon to dominate the competition. And since the release of the first game in the 90s, many more have followed, allowing newcomers and veteran fans to “catch ‘em all” – as the game’s tagline instructs.

Now, the internet is in a frenzy on the new game. Why? Because Pokémon belongs to the LGBTQ community and the reaction to Pokémon Scarlet and Violet proves it.

You have no idea how fierce it is to kick off Pride month with a Scarlet and Violet trailer. Pokémon really said Gay Rights!!

holy shit guys! Its gay day! Pokemon direct on gay day! that means all the pokemon trainers are gay

The “gayming” community is small, but mighty. From streaming on Twitch to YouTube gaming reviews, queer folks have created a space where queerness and games collide. And Pokémon makes itself right at home in this space.

The new Pokémon professors in Scarlet and Violet are so hot??? Happy Pride to me only pic.twitter.com/1SGbfmPOvQ

sorry i don't make the rules

Pokémon Scarlet/ Violet said “Hi Gay” and dropped the hottest professor yet on the first day of pride month. pic.twitter.com/PfbOLY5HE9

Today is start of both pride month and the countdown to Pokémon Scarlet/Violet, so I will be incessantly shitposting, this is exciting and I dont apologize pic.twitter.com/2b1ZGVFL1V

wow i cant believe they revealed the first bisexual and nonbinary pokemon during pride month pic.twitter.com/p9fpChDIgK

Did we mention that the trailer release happened on the first day of Pride month? Sounds queer to me.

pokemon scarlet and violet trailer at the start of pride month. a true win for the gays

All we know is that anyone with “gaymer” in their Grindr bio is currently losing it over Pokémon Scarlet and Violet.