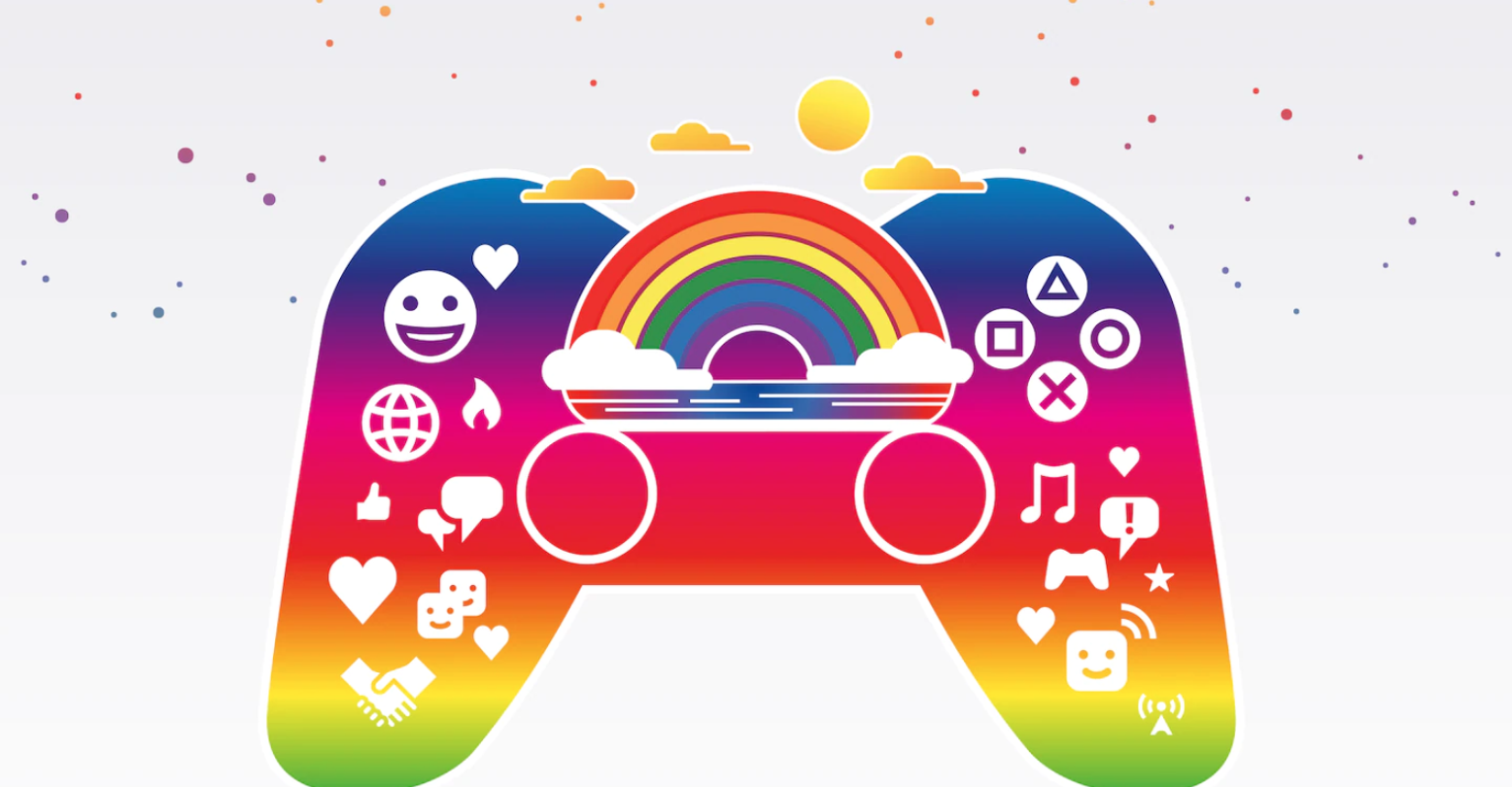 Gaymers, rejoice! PlayStation has finally added an LGBTQ+ collection to its store.

Sony created the collection for Pride Month, making it accessible on both PS5 and PS4. It features over 50 games with queer themes, headlined by The Last of Us Part II, which made headlines last year for being the first blockbuster game to have a gay main character.

“Join us as we celebrate LGBTQ+ representation for Pride and beyond,” reads the collection’s blurb.

The collection includes a healthy mix of major studio games (like Assassin’s Creed Valhalla and Marvel’s Spider-Man: Miles Morales) and indie darlings (like Night in the Woods and Outer Wilds). While not all the games are explicitly queer in subject matter, they all have some queer themes or are at least beloved by the queer gaming community.

PlayStation’s main rival, Xbox, has made its share of inclusive moves for Pride too, like donating to LGBTQ+ nonprofits and releasing Pride merch — its Pride flag controllers are surprisingly pretty cute, but they’re not actually for sale, just being sent out to influencers. Bummer.

Are all these initiatives from PlayStation and Xbox just more instances of corporate pandering for Pride? Yeah, probably. Do they actually mean much beyond a surface level? Not really. Is it too little too late? That’s up for debate. But hey, at least the queer community has a little more visiblity, helping to put the “gay” back in “gayming” right where it belongs.