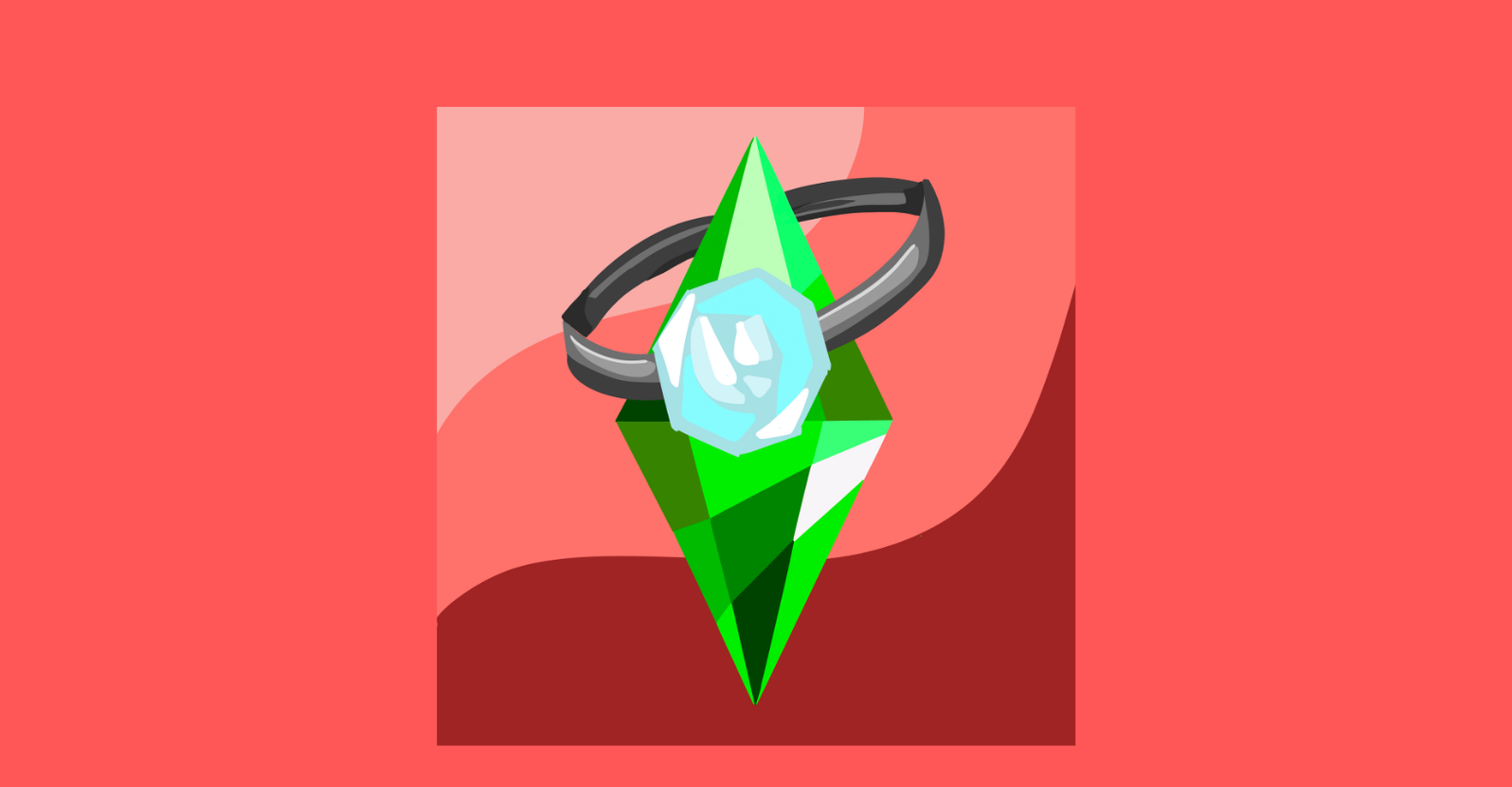 SIMS has been a huge part of my childhood. I used to find it scandalous, but looking back, it was certainly more innocent than I thought. Even as I get older, The SIMS continues to implement itself into 21st-century pop culture, all while making changes to the original formula to cater to a larger, younger audience.

The iconic game recently released a trailer showing a wedding pack that gamers can buy to enhance their gaming experience. The extension is called “My Wedding Stories” and the trailer showcases a cute love story between two women.

In the trailer, we first watch a woman getting engaged to a man. But while the couple has issues as they are prepping for their upcoming nuptials, the woman in the relationship gets closer and closer to her friend. It all builds up to the wedding day where the bride walks down the aisle to her fiancé only to stop in the middle and sweep her friend off her feet. They fall in love, get married (she gets walked down the aisle by her ex-fiancé) and grow old together. Who knew a SIMS game pack trailer could get me so emotional?

The trailer was well received. Some of the comments celebrated the heartwarming Sapphic twist: “This trailer brought tears to my eyes. The music, the world, the story, it was just all so beautiful.” Another commenter stated, “My jaw DROPPED!!! The romance, the intrigue, the DRAMA! Purely incredible!”

EA games even made a statement about their intentions for the game’s new pack, explaining that: “we’ve partnered with community creators from different backgrounds to create lots that represent our community.” The pack also features weddings of different cultures, such as a Hindu wedding.

The extension pack allows gamers to create elaborate love stories for their characters. The whole fun of SIMS was and has been to create your own stories however you want to do so. You have whole autonomy and can build a life from the ground up. And this extension game pack just enhances that creative experience.

Except in Russia, of course, where you’re prohibited from buying the extension at all.