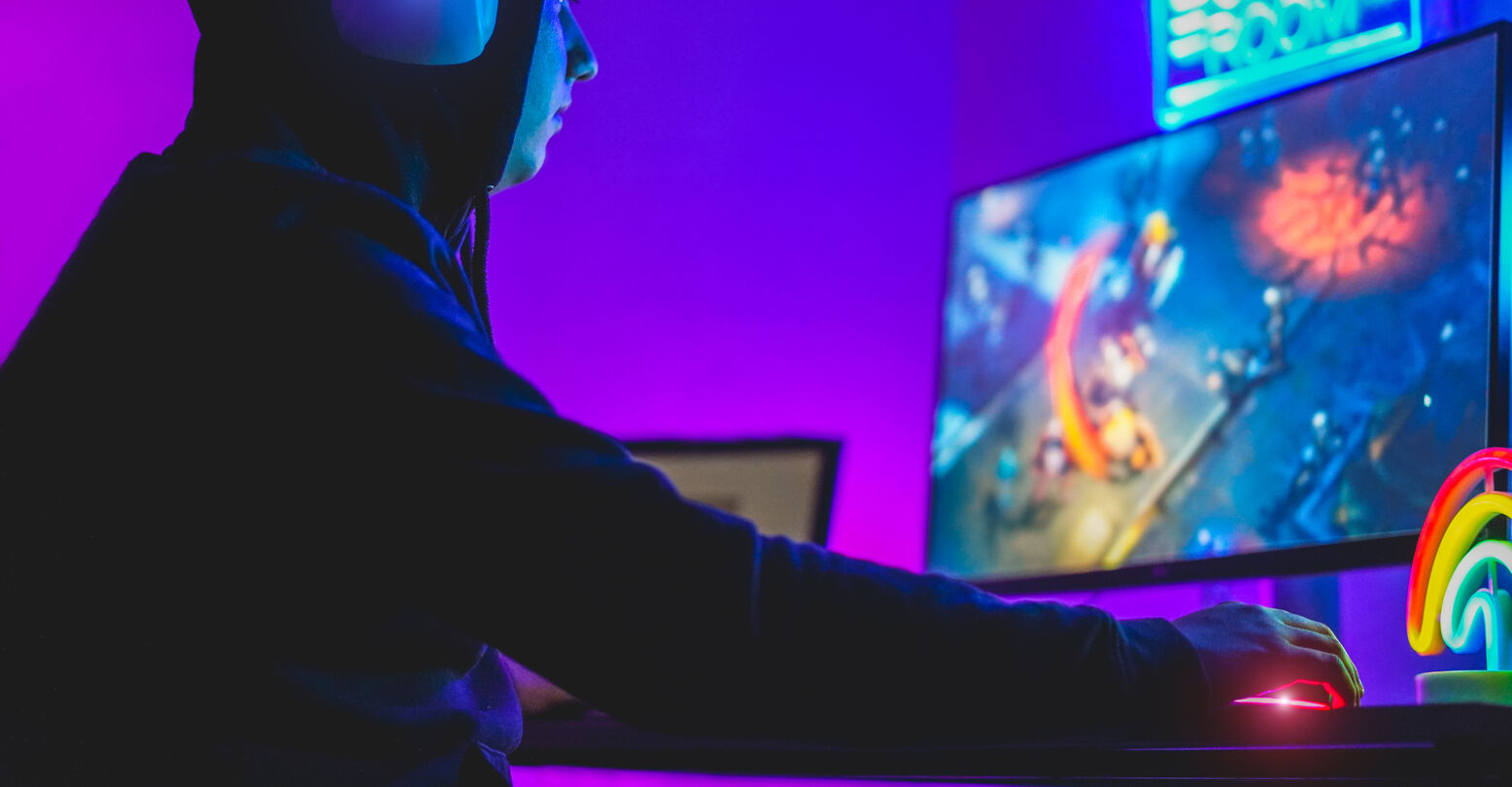 Streamers rejoiced after Twitch announced the addition of 350 new channel tags to the platform, including transgender, Black and disabled tags, all of which will be unveiled this week.

Twitch accompanied the announcement with a decision to remove the “ally” tag from being grouped with the label of LGBTQIA+. The choice was made in an effort to prevent users from misunderstanding the A in LGBTQIA+ to mean “ally” when in reality, it represents the asexual community.

Trans streamers have been campaigning to be properly represented for over two years. Twitch apologized for the lack of response in a blog post, claiming, “We’d like to thank our trans community for originally requesting the ‘transgender’ tag, and for their passion and persistence in pursuit of that request. This has been one of the most popular requests we’ve heard, and the simple truth is that we should have done this sooner.”

The blog post also explained that tags were originally meant for the streaming content of the user and not their identity, although LGBTQIA+ was also included among the initial tags in 2018.

The Twitch blog post did acknowledge it took far too long to expand their tags, and the streaming service even requested the help of specific specialist organizations like GLAAD, The Trevor Project, Ablegamers, and SpecialEffect. Twitch is also open to and willing to accept suggestions on other tags, via UserVoice.

There is no official release date for the tags, but Twitch will follow their announcements with more news through a Twitch stream at 9.30 AM PST on the 26th of May.

So far, the new tags have been met with a mix of reactions from the streaming platform’s users.

I do not want to hear from a single person that we should “just be happy and celebrate”, we can celebrate the tags while also talking about what it took for us to get to this point, and how many voices it took for twitch to hear us ♥️

my favorite part about the Twitch “reveal” that they’re finally adding tags is the snark on the start of the announcement.

“We were gonna wait until next week, but–” girl bye. No one told you to tell on yourself like that. You set yourself up for failure.

Some fans are particularly hesitant because Twitch has also instituted the 350+ tags with a 5 tag limit. With so many options and only five slots to select, there seems to be a limit to the lengths of Twitch’s coverage for intersectionality in identity.

Just asking @Twitch again to make sure the 5 tag limit has been removed when the identity tags get added.

Another concern stands to be the use of tags to ask intrusive questions about sexuality and gender identity. With that in mind, cognizant Twitch users tweeted out some helpful tips to prevent misuse and abuse of the tags reminding us a tag should only be used by a streamer who identifies with it.