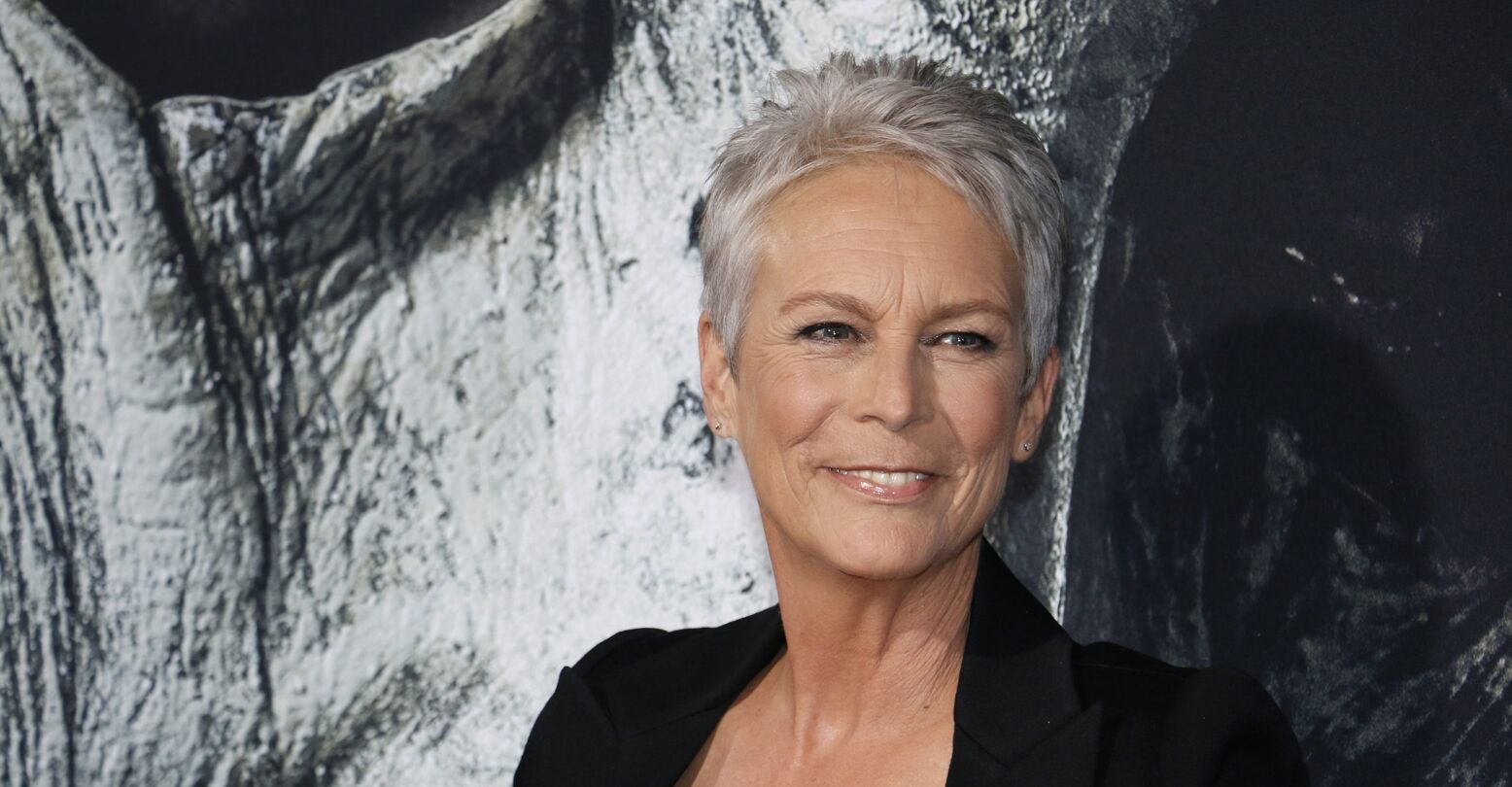 Do you want to know how to be an absolute queen? Do you want to understand how to parent and support a trans child? Look no further than the dream duo of veteran actor Jamie Lee Curtis and mockumentary filmmaker Christopher Guest. Lord and Lady Hayden-Guest aren’t just amazing artists in their own right: they’ve built a family culture full of love and support for their trans daughter Ruby, who the pair are preparing to walk down the aisle shortly. In fact, Curtis herself shared plans to officiate the wedding with AARP in a recent profile.

Ruby, a 25-year-old gaming editor, will be marrying her fiance next year, and Curtis couldn’t be happier.

“With her younger child’s permission,” AARP writes, “Curtis reveals that she and Guest “have watched in wonder and pride as our son became our daughter Ruby. And she and her fiancé will get married next year at a wedding that I will officiate.” Ruby, now 25, is a computer gaming editor. Older sister Annie, 34, is married and a dance instructor. Curtis says she has no grandchildren — “Not yet, but I do hope to.”

It should come as no surprise that Curtis and Guest are open-minded, forward-thinking parents, especially when it comes to gender. While Guest has made his fair share of transphobic jokes in past films (A Mighty Wind, I’m lookin’ at you!) Curtis herself has been long followed by rumors and claims that the actress was born intersex or with Klinefelter syndrome, a rare genetic condition in which AMABs are born with an extra “X” chromosome. In reality, Curtis has never spoken out about what is, at the end of the day, entirely her own business. She has, however, taken on a series of gender-fuck roles in her long and prestigious career. Freaky Friday saw her take on the role of an adult woman trapped in the body of a teen girl, while the Halloween films placed Curtis in the gender-weird category of the “final girl.” Curtis has never been one to shy away from complex, fascinating roles, so why should she shy away from complex, fascinating concepts regarding gender?

In her AARP interview, Curtis admits that she now sees gender as a fluid, rather than fixed state. She’s undergoing her own metamorphosis currently as she prepares for her next roles in Knives Out 2 and Halloween Kills.