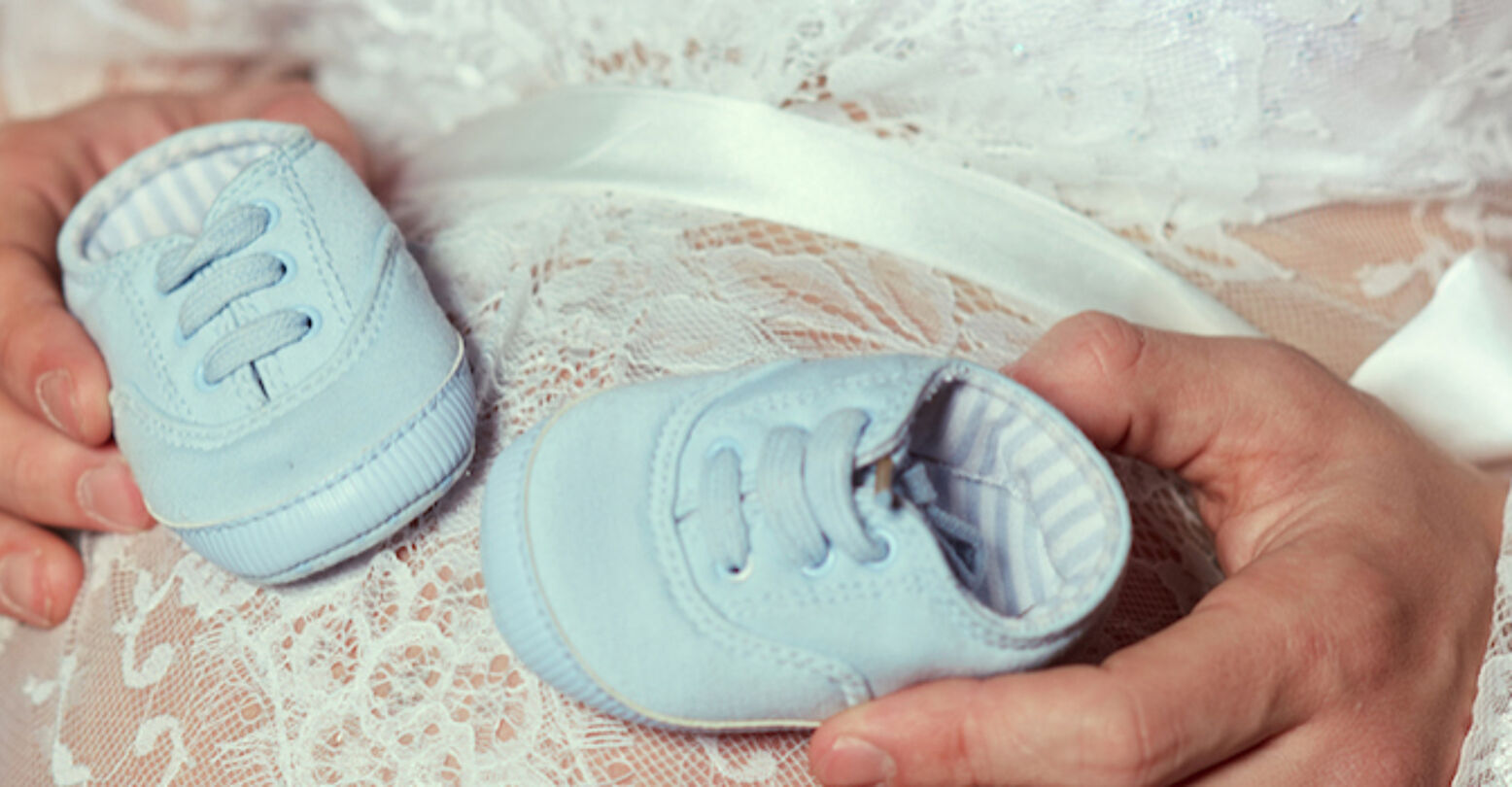 It’s a growing crisis of violence that threatens families from coast to coast.

Another gender reveal party turned violent this week at an Applebees in Ohio. Police are investigating after a party of 20 people exploded blue confetti poppers outside the restaurant and then started a brawl when they were asked to clean it up, according to Fox 8 Cleveland.

It’s the latest in a spate of tragedies to befall the parties where parents unveil the sex of their babies.

This year The American Journal of Psychiatry and Law published a study that examined incidents of transgender people committing sex crimes in bathrooms and locker rooms. Researchers found just one documented case of a trans person taking photos of someone in a dressing room. They also found another single instance where a cisgender man undressed in a women’s locker room and claimed the law allowing trans people to use facilities in accordance with their gender allowed him to be there.

In April 2017, a gender reveal party in Arizona caused a full-on natural disaster when an off-duty Border Patrol agent fired an explosive with colored powder (blue or pink!) at a target in celebration of his wife’s pregnancy. Instead of a gender reveal, the couple got a 47,000-acre wildfire. The agent was forced to pay $220,000 in restitution.

In July, a couple in Philadelphia decided to reveal the gender of their offspring by shooting off pink fireworks. That literally exploded in the faces of their guests when they mis-aimed the fireworks and sent everyone screaming.

In May, a baseball-themed gender reveal went terribly wrong when the expectant mom pitched a blue powder-filled baseball toward the father-to-be but missed and hit grandpa in the face.

In June, an expectant father in New Jersey broke his ankle when he kicked a football that exploded with pink powder to reveal he and his wife were having a girl.

Things got really trashy in Texas this spring when a gender reveal party littered up a park and then blamed the wind for the mess.

Police in Australia are investigating two incidents of gender reveal burnouts, or spinning a car’s wheels to create smoke in the color pink or blue, that threatened public safety, one in May and the other in October. The latest, captured on video, left smoke, burning rubber and flames in its wake.

Of course, some gender reveals are dangerous but don’t end with damage. One family in Louisiana celebrated their gender reveal by hand-feeding an alligator a watermelon full of blue Jell-O.

Late last month, a Virginia trans student was left in the hallway during an active shooter drill while students were put in sex-segregated locker rooms and staff debated where to place her. In November, Massachusetts will vote on the first statewide referendum on trans rights and decide if it will keep public accommodations protections for trans people, including bathroom and locker room protections.