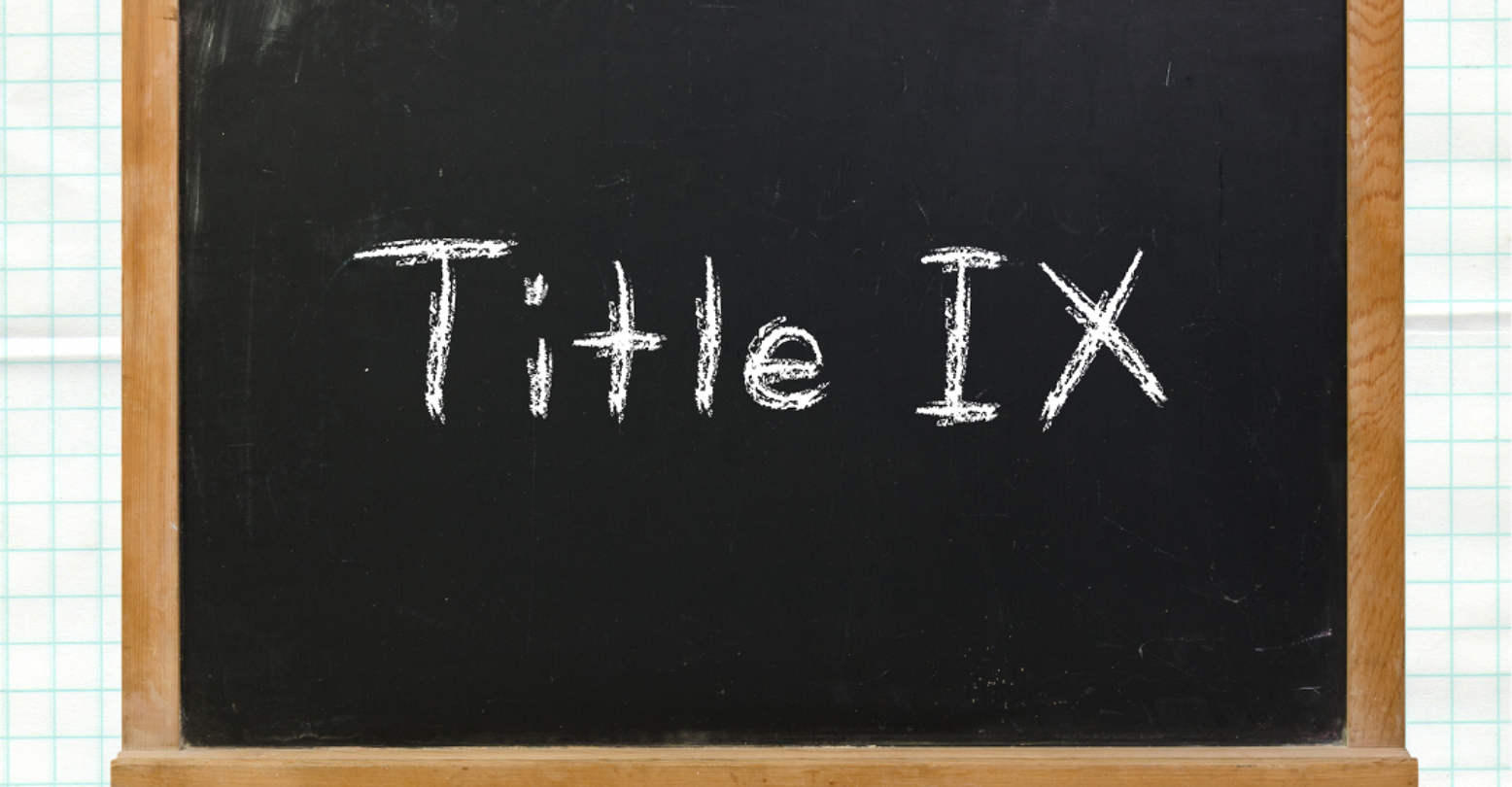 In a proposal, found here, it indicates that “the current regulations should be amended to provide greater clarity regarding the scope of sex discrimination, including recipients’ obligations not to discriminate based on sex stereotypes, sex characteristics, pregnancy or related conditions, sexual orientation, and gender identity. Further, the Department proposes that the current regulations could better account for the variety of education programs or activities covered by Title IX, which include recipients’ education programs or activities serving students in elementary schools, secondary schools, and postsecondary institutions”.

The proposal comes as a direct counter to the policies implemented by Betsy DeVos, former Secretary of Education, underneath the Trump Administration. President Biden’s Education Department stated that “weakened protections for survivors of sexual assault and diminished the promise of an education free from discrimination”, as reported in The Associated Press.

President Biden released a statement saying, “As we look to the next 50 years, I am committed to protecting this progress and working to achieve full equality, inclusion, and dignity for women and girls, LGBTQI+ Americans, all students, and all Americans”.