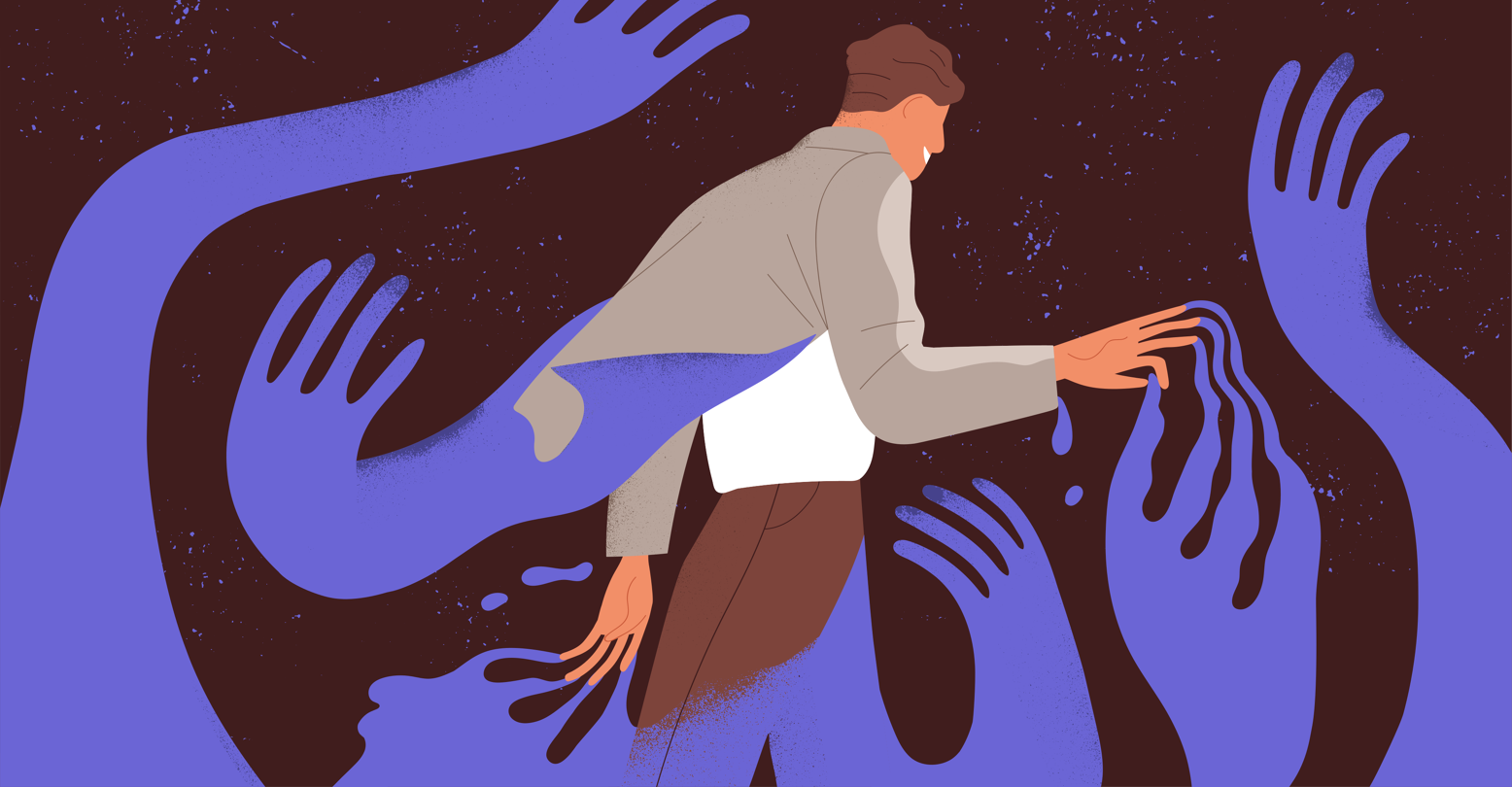 We know that Republicans will try just about anything to gain another term in office. Yesterday, however, one Michigan senator went above and beyond to introduce fear tactics into his bid for re-election.

A fundraising message sent to constituents claims that “your child is scheduled for gender-reassignment surgery.” The text goes onto explain that if you’d like to cancel the appointment, the only option is to push back against President Biden’s “National Transgender Strategy.” I mean, if that strategy is not addressing the epidemic of anti-trans violence until the very last minute, then sure, yeah, totally. But to use a sensationalistic text that implies that Democrats are trying to forcibly transition everyone’s kids is really next-level insane.

Another ridiculous detail is that the texts state that a GRS appointment is “booked for 9am tomorrow.” Now, if you know anything about how gender reassignment surgery works in this country (or practically any other country, for that matter) you’ll be able to see how patently ridiculous this is. To book a GRS appointment, you not only need to spend hours on the phone with your healthcare provider to make sure it will be covered (in many cases, it’s not) but you also need to prepare for a long wait. In the UK, it’s somehow even worse: the waitlist for even a preliminary consultation at a gender clinic is about five years.

But of course logic, truth, and reality are not the point: it’s a classic scare tactic that trades on the fears of parents for an easy panic vote.

The idea that learning about gender identity and sexual orientation in schools is somehow a recruitment tactic that serves to “turn” kids gay and trans is an old one, and we’re still fighting in places like Texas, Florida, and Alabama. The more shocking piece of the equation is how it’s become fine and above board to send a fake confirmation of a nonexistent medical appointment to constituents to essentially frighten them into being single-issue voters. 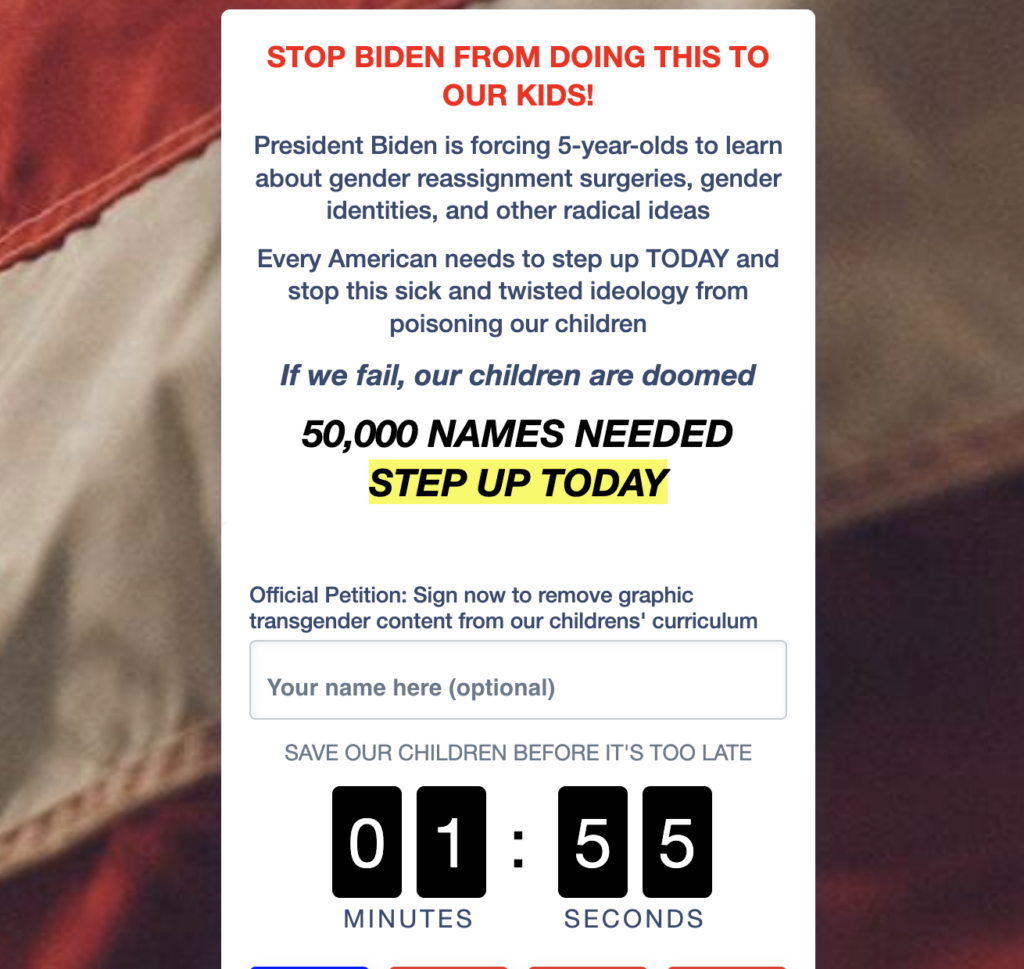 The idea that learning about sexual orientation and gender identity constitutes a “radical idea” is textbook right-wing propaganda. As many have pointed out, simply learning about something doesn’t magically make you that thing: but of course Republicans are aware of this. The point is boil everything down to fear, and the thing to be afraid of these days is trans kids, their supportive parents, and the doctors helping them access life-saving care.

Crazy how I was constantly bombarded with heterosexual propaganda since birth and somehow didn’t turn out straight pic.twitter.com/pRKbDGn8HE

This type of fear-based messaging is certain to keep showing up: it’s an election year, after all. But these aggressive scare tactics only work if you already lack a basic understanding of queerness, transness, and the way knowledge and schooling works. Republicans are waging a war not just on trans youth, but on the concept of education itself. And that’s far from surprising.