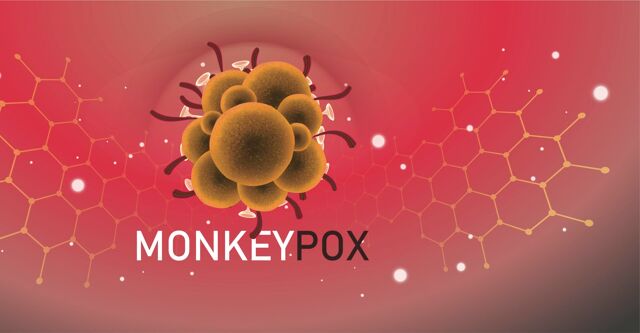 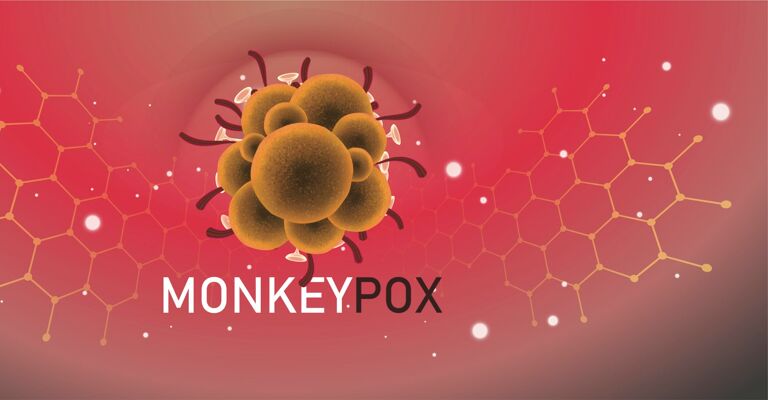 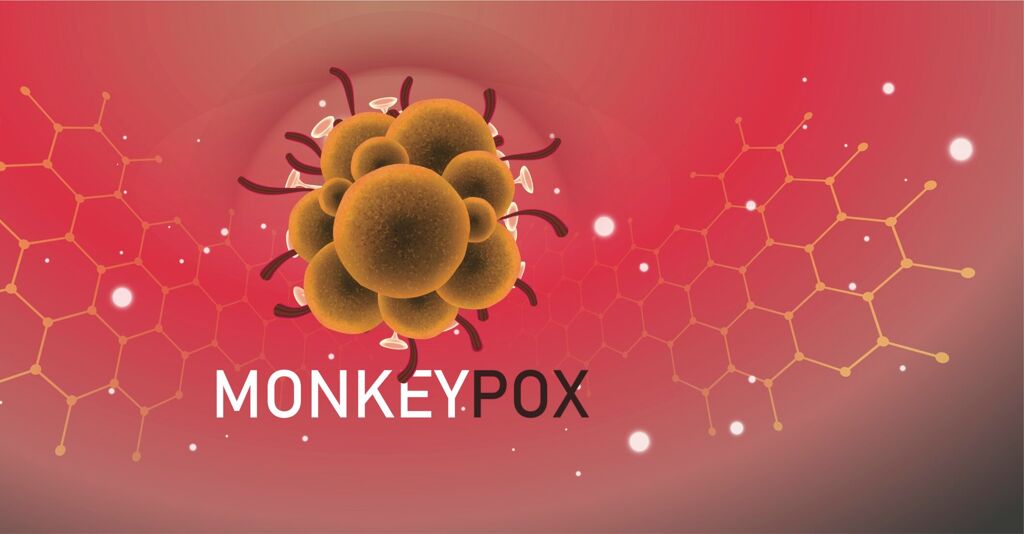 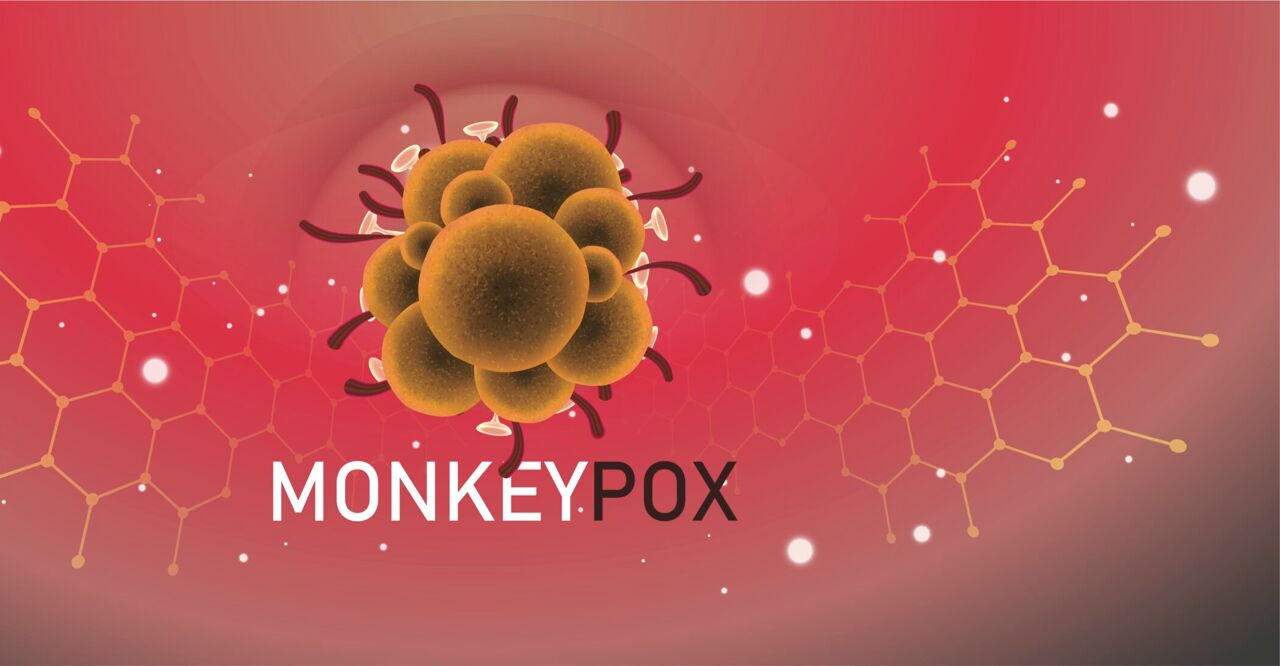 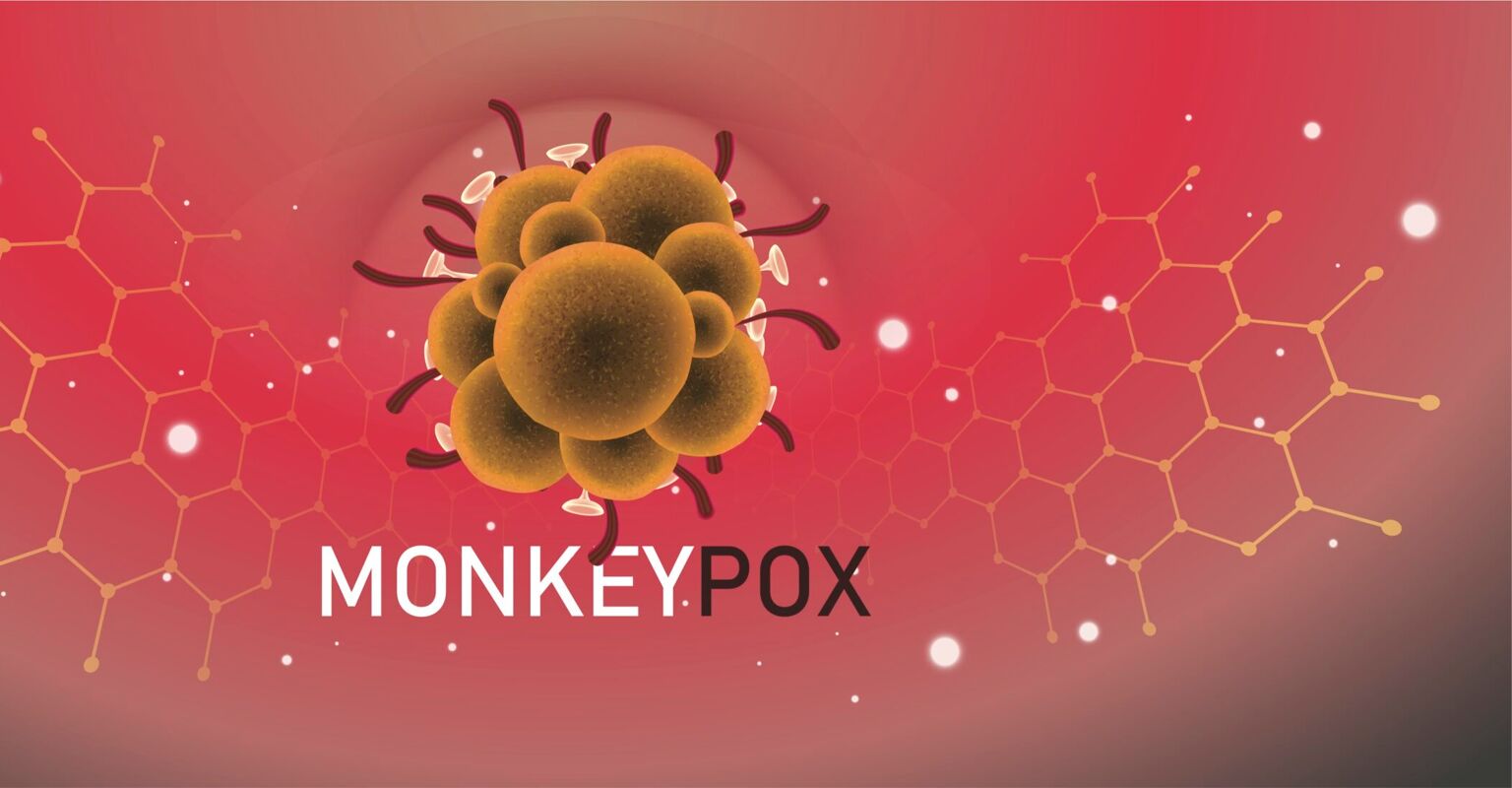 Well, your 2022 bingo card probably didn’t have half of the stuff on it that we are currently experiencing in this day and age. And now with monkeypox as the next stage of 2022 we have to find ways to keep ourselves safe, sane, and healthy.

With California and Illinois in a state of emergency and the city of New York now calling itself the “epicenter” of this public health crisis in the US, more cases across the states, and the world, are bound to happen without proper precautions. But what is this illness that’s getting rid of your hot girl summer one painful pustule at a time?

Monkeypox is a virus from the variola virus family, which also houses smallpox. The illness creates symptoms, such as fever, exhaustion, swollen lymph nodes, and its characteristic rash.

The infection was first discovered in monkeys in a laboratory in 1958, but the first case in a human was detected in 1970 within a nine-month-old boy in the Democratic Republic of Congo. Cases of monkeypox were relegated to African countries, until the first outbreak in the United States in 2003 – so this isn’t our first rodeo.

Now, in 2022, monkeypox is back and has paired with COVID-19 to make this year one for the books. As of July 25, 2022, there are 3,487 cases of monkeypox within the United States. And while COVID has disproportionately affected Black and Brown communities and given a ton of stigma to Asian communities worldwide, monkeypox is doing something similar to members of the LGBTQ community.

Due to this, public health authorities have placed more emphasis on men who sex with men to be vaccinated and to take precautions. And while majority of recorded transmissions have come from sex, the virus isn’t an STI and spreads through skin-to-skin contact with lesions, touching objects that have been used by individuals with monkeypox, and contact with respiratory secretions. Therefore, anyone can get it.

i am SO TIRED of the monkeypox misinformation – it is NOT limited to gay men. It is NOT an STD. ANYONE CAN GET IT AND THE VIRUS CAN LIVE ON A SURFACE FOR DAYS!!

Also, monkeypox isn’t a “gay disease”. We went through that with HIV, we are going to leave that stigma behind. It literally can and will impact anyone that gets in contact with a person who has the illness, regardless of their sexual orientation.

“The stigma and discrimination can be as dangerous as any virus and can fuel the outbreak. As we have seen with Covid-19 misinformation, and this information can spread rapidly online”, said WHO chief Tedros Adhanom Ghebreyesus.

And while the monkeypox has a 1% mortality rate and there is an effective vaccine, the vaccine rollout is currently only being geared towards men who have sex with men, leaving out other vulnerable populations of people and furthering stigma towards queer communities.

I’m seeing a lot of women and non men having to plead with doctors to be tested for Monkeypox which is a direct consequence of @CDCDirector ‘s incompetence.

She needs to either step down or be removed from her position.

“There’s two really big concerns about stigmatizing. One is it puts a community that is already marginalized, like the LGBTQ+ community, in greater danger of discrimination, hate and violence. No. 2 is it puts an entire disease on one community and doesn’t actually let us address the disease moving from one person to another, making it then a worse public health crisis than it needs to be”, stated GLAAD’s CEO Sarah Kate Ellis in an interview with NPR.

And like the COVID vaccine rollout, we are still facing plenty of issues with vaccine distribution and access.

The US Monkeypox vaccine rollout https://t.co/dx6RMHoD3G

It looks like the U.S. is set to handle monkey pox even worse than covid, which is really saying something. And it might seem like that’s because we have bad leaders, but really it’s the result of the whole system valuing the profits of the ruling class more than life itself.

And while more information is being spread, even with the White House working on social media initiatives, we need more information distributed to everyone as a means of protection and destigmatizing this illness. Not to mention, we need better access to the monkeypox vaccine.

Still, there are a few ways to keep yourself protected so you can enjoy Beyoncé’s Renaissance summer, such as masking up, sanitizing/washing your hands often, disinfecting your home, being mindful of skin-to-skin contact, and getting a vaccination.

And with vaccines available, granted that we can all get one, this monkeypox outbreak can be contained. Thankfully, the disease is spreading at a much lower rate. So, it’s not the new COVID-19, but we definitely don’t want it around. We wiped out its cousin smallpox, now it’s time to do the same to monkeypox.