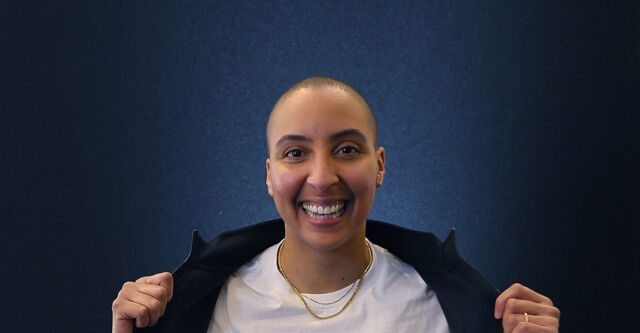 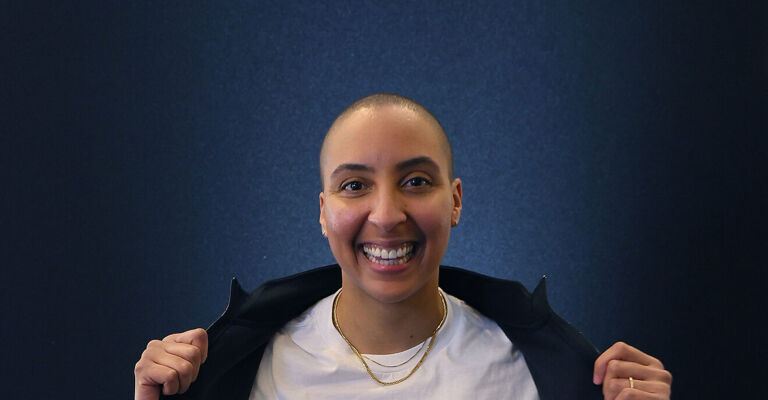 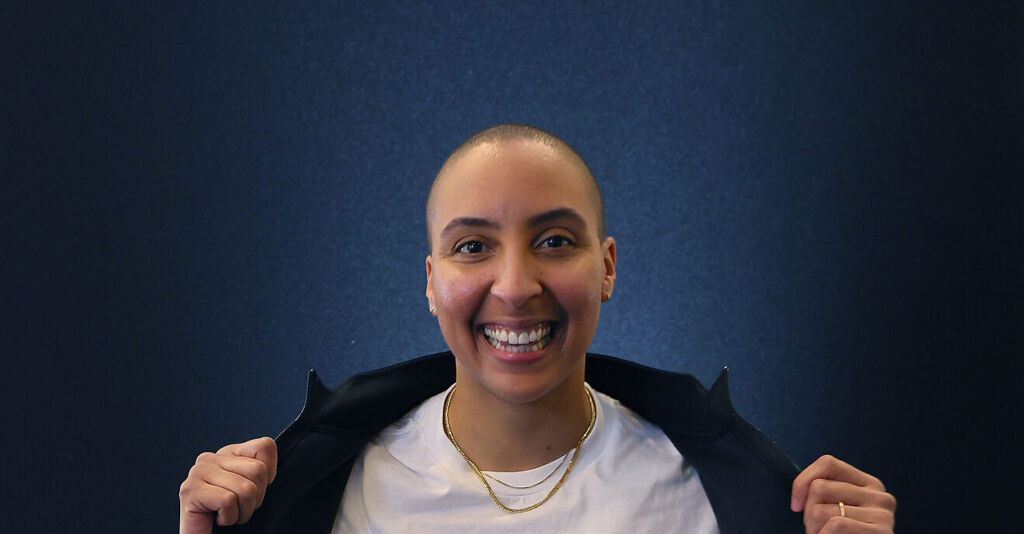 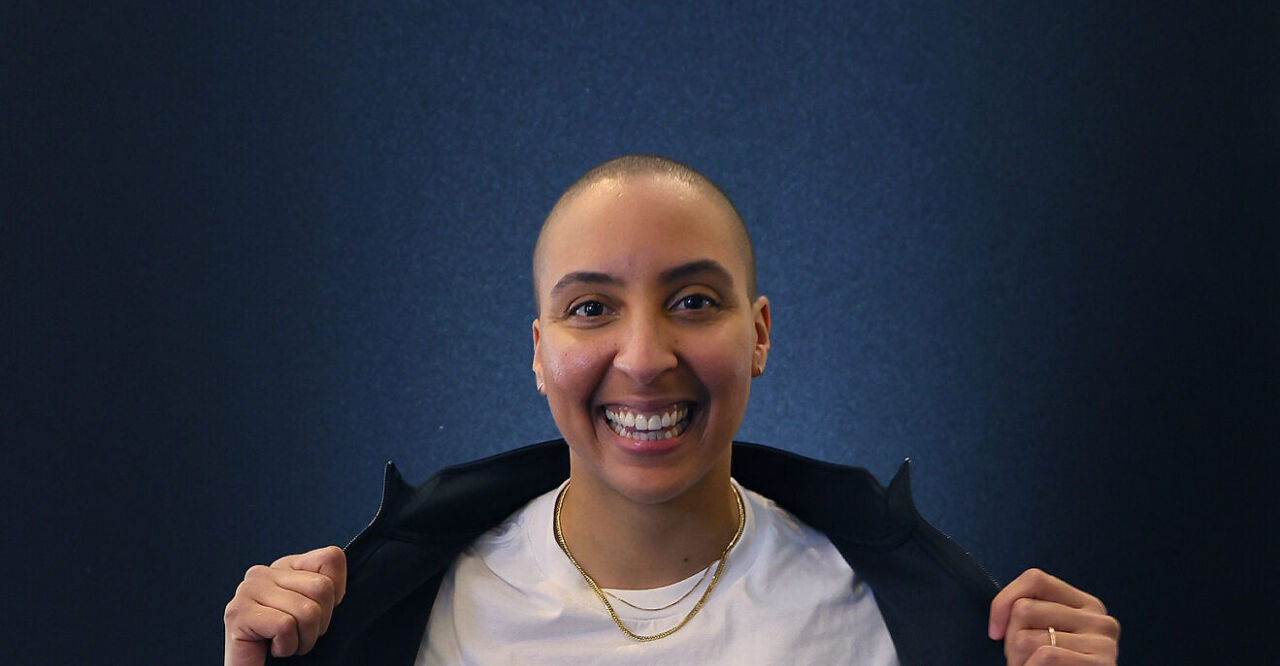 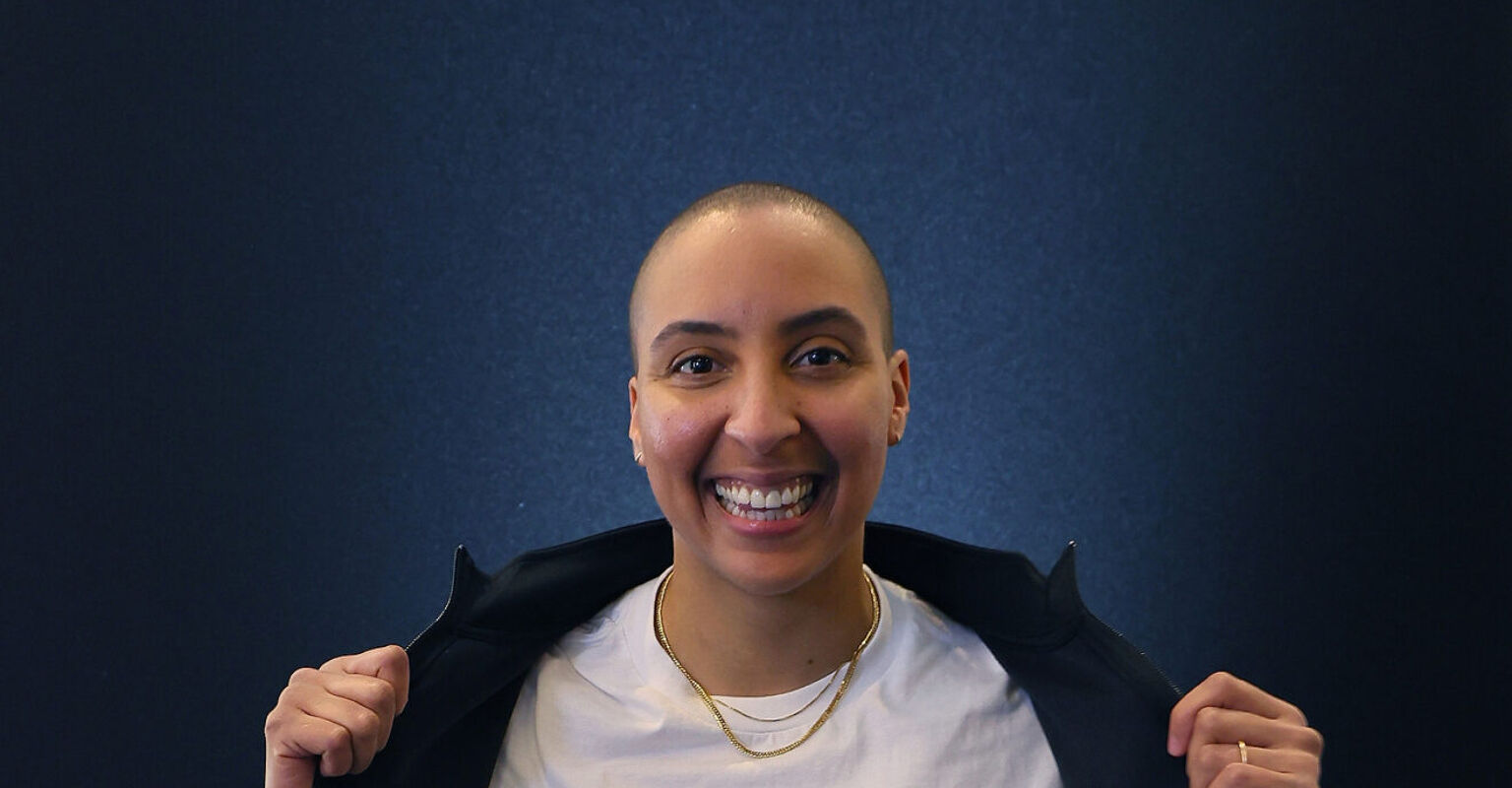 All eyes are on you when you have to blaze your own trail,, for better or worse. Layshia Clarendon (they/them) recognizes this and is using their visibility as the first openly nonbinary WNBA player to carve a path for themselves and for others to follow. Additionally, Clarendon is using their platform to educate others on the need for gender inclusivity in sports and they took their platform to the Athlete Leadership Summit.

A joint effort between athletic wear and shoe brand Adidas and LGBTQ advocacy nonprofit Athlete Ally, the inaugural conference focuses on driving education, policy reform, and organizing student-athletes to generate equity on campus and within sports.

After the Summit, INTO spoke with Clarendon about the Athlete Leadership Summit, inspiring other nonbinary athletes, and their perspective on the future of Title IX.

You were recently at Adidas’ Athlete Leadership Summit. What was your experience at the Summit like?

As the first nonbinary player within the WNBA, what do you hope to achieve with your visibility on the court?

My trailblazing status, I feel like I’m still getting used to that, honestly. I hope to achieve a wider path. When you trailblaze a path, it can be pretty narrow because no one did it before you. So you’re kind of in the forest with your machete cutting down this path that wasn’t there before. But my hope is that it just gets wider and that there’s a stampede of people running with me and behind me as we break open the path for other folks. I might be the first, but I’m definitely not going to be the last and I’m going to fight like hell to make sure I’m not the last and the only one. That’s really my hope and my goal for trans and nonbinary people in sport, and for us in every industry, to just have that wholeness and opportunity to be our full selves and be successful.

What would you say to other nonbinary athletes looking to play professionally?

I would say, “embrace who you are. It’s your superpower. And to be prepared for and know what policies are in place and what your rights are to play in your league”. I play in the WNBA, which embraces who I am, but there are policies in every different league, so I think it varies on your sport and what fields you’re trying to get into. So, know the policies and know your rights, so you can make decisions eyes wide open. But then I would also say, “you deserve to be exactly who you are and you’re not the problem”. The fact that sports and gender is set up in a rigid binary is the problem. So, continue to play sports and know that you’re not the only one. There are a lot of people fighting for change so you can be fully yourself and just play the sport you love. I think that’s honestly what a lot of us want. We just want to exist, live, and be like a normal person.

It has been 50 years now since Title IX came through to advance gender equity. What do you hope to see in terms of gender equity advancements within the next 50 years?

I’ve been coming back to policy a lot lately, especially the context of where our country is right now. I live in California and Gov. Gavin Newsom, granted he’s not perfect, but with [the overturning] of Roe v. Wade, California is passing a lot of really progressive laws and it’s amazing. And the fact that Title IX has to exist is because we didn’t have rights for women to play sports. They had to put a law into place, to say, “you have to let these people have opportunities federally”.

And so I always come back to policy and I want to see progressive policies be passed to protect folks, to give us opportunities, and for it to be mandated the same way. Like integration had to be mandated because people aren’t just giving Black folks rights and folks aren’t just going to give trans people rights and give queer people rights. So, I want to see the policies get passed for us to have those protections under the law.

The law is not perfect, we know that, but we know those policies really matter. And as we celebrate Title IX and watch Roe v. Wade fall, there’s a strong dichotomy of what’s going on in our country. So I think as much as we celebrated Title IX, it should be a reminder of why progressive policy is so important, why we have to pass these, and why folks who don’t want progress are fighting tooth and nail to undercut the rights of all people.