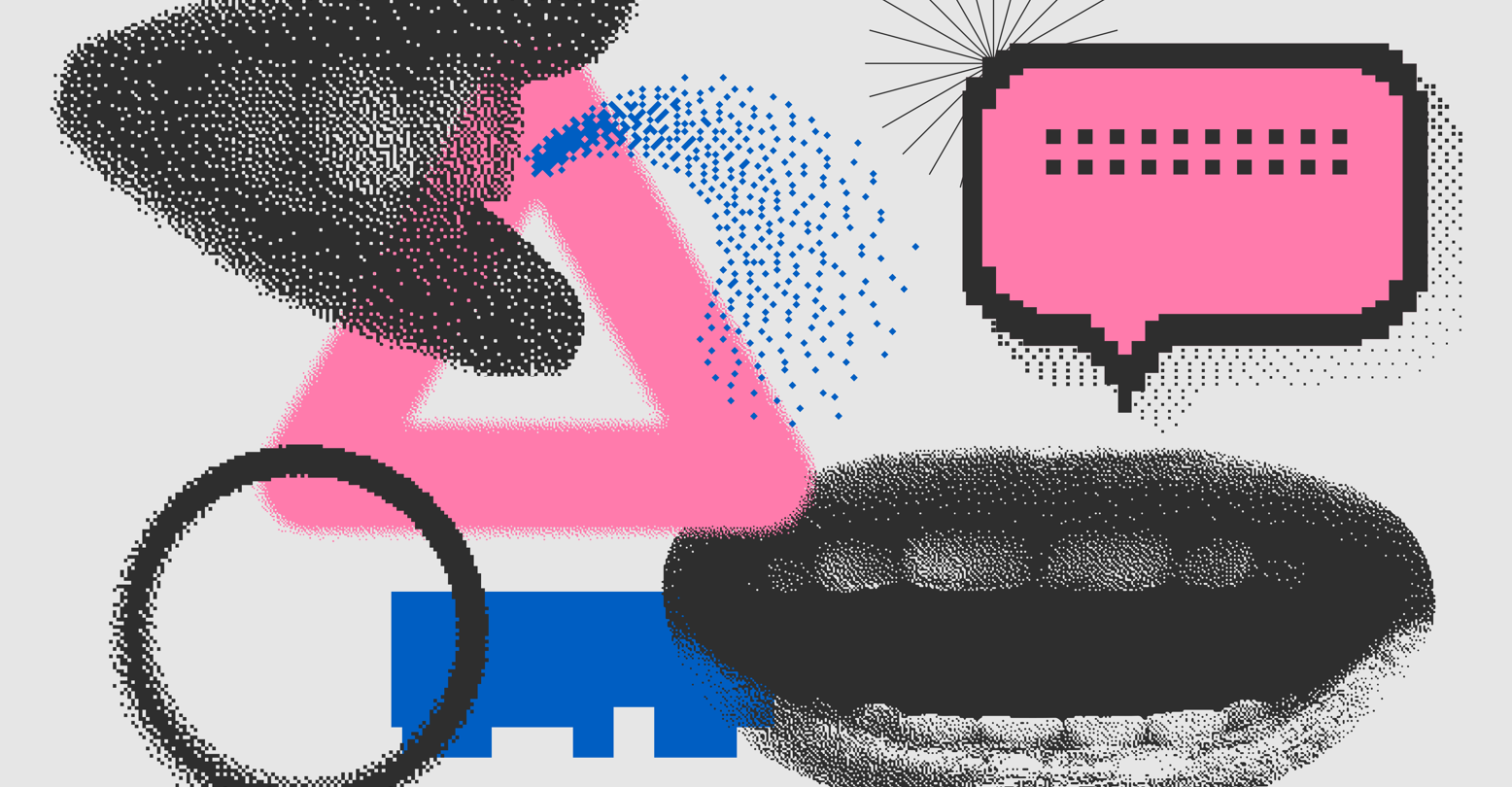 New York Times columnist Ross Douthat has never exactly been a model of tolerance: as one of the Times’ more conservative voices, he’s often stepped in shit (as have so many of the Gray Cis Lady’s columnists of late.) But yesterday’s opinion piece on the subject of trans kids and gender-expansive teens—a topic in which Douthat presumably has no personal stake and even less insight—is really a miracle of ineptitude.

Douthat begins by outlining three different takes a liberal audience might have on the newly-gleaned statistic that 21% of Gen Zers identify as gender-expansive or queer, so we’re already off to a pretty sh*tty start. Why did we need to hear about the opinions of people who are even slightly affected by this news (which isn’t new at all)? Couldn’t tell you. Here are the three stances, as Douthat sees them:

Because it’s the NYT Opinion section, all three views are taken equally seriously (“journalistic neutrality!”) yet there is, of course, one stance that’s completely left out of the equation: that of the truly exhausted trans community. We’re excited about Gen Z identifying as more queer than any previous generation, and we’re also freaked out and scared for their survival and safety as more states decide to enact hideous anti-trans policies to stop kids and teens from living their lives as who they are. But hey, it’s not about us, right? It’s about liberal cis people who just don’t know where to turn or what to think about the ISSUES!

“A version of the Rowling vortex quickly surrounds anyone who argues skeptically about the rise in transgender identification,” Douthat later states, “or suggests that hormonal and surgical treatments are being overused, whether that person is a journalist, an author, an academic researcher, even a gender-dysphoria clinician.”

Cue the inevitable Jesse Singal link: cue the claim that the evolution of language to incorporate new ways of thinking about gender is, at its core insane (“If conservatives had predicted just before Obergefell v. Hodges that soon a fifth of young adults would identify as L.G.B.T.Q., prominent voices would deploy terms like ‘“pregnant person” and “menstruator” in place of “woman,” and natal males would be winning women’s track and swimming competitions, they would have been treated as hysterics.”) Cue the nod to Andrew Sullivan which pretends to ignore that writer’s own well-documented problematics. Basically, cue the same old crap we’ve been hearing from every moderate conservative since they became aware that trans people exist. It’s exhausting and embarrassing, and it goes on forever. But the worst part of it all is that Douthat is framing trans identification in general as a pawn in an ongoing “culture war.” Which it is not. Because there is no such war.

The idea of a “culture war” is already a little bit ridiculous: it’s often trotted out to argue that there are two sides to an issue that only has one logical side. For instance, when people talk about the war waged by “cancel culture,” and its “casualties) i.e. people who have finally been held accountable for their actions. Or when people act like “wokeness” is an epidemic that must be stopped at all costs, when it’s in fact a sign of culture moving forward, a corrective measure if nothing else. By constantly leaning on the idea that non-traditional identities and approaches to education, healthcare, and family are a kind of attack against the bourgeosie, writers keep implying that we all have to pick a side. But there no actual sides: there’s just common sense and bare-bones humanity, and on the other side of it, idiocy.

When Douthat goes on to reference an essay by the writer Jonathan Rauch, he’s telling on himself and on Rauch, explaining that the author: “argues that the push for gay marriage represented a triumph of moderation over radicalism within the gay community itself and worries that today’s transgender-rights activists are taking a different path.”

I mean yes, correct. We’re not about moderation. We’re not about respecting the status-quo, because it has never respected us. Trans activists are not seeking the bare minimum anymore. We’re not focusing on a single issue like marriage or job equality because we simply don’t have that privilege. We can’t afford to be single-issue voters, because the attacks against us are coming from all sides. Those who are actively fighting the anti-trans bills across the country are engaged in an exhausting game of whac-a-mole: No sooner does one trans sports ban get struck down as unconstitutional than a new law pops up in the same state that proposes to put gender-affirming healthcare providers (and potentially families) behind bars. We can’t focus on one issue, because our threat to the conservative community is manifold. They’re not just afraid of us transitioning and learning about our history and playing in school sports and representing the country at the Olympics and going to the bathroom: they’re afraid of us being allowed to simply exist without comment.

When one group goes after another with the intention of eradicating it, it is not war, but genocide. There is a quite a difference.

So no, we’re not in the midst of a “culture war” or a “war on common sense” or any of the other absurdist frameworks conservatives choose to use when discussing our lives. We’re in the midst of a dedicated attack on our humanity, our visibility, and our culture. And we’re fighting it the best we can, with what limited resources we have.