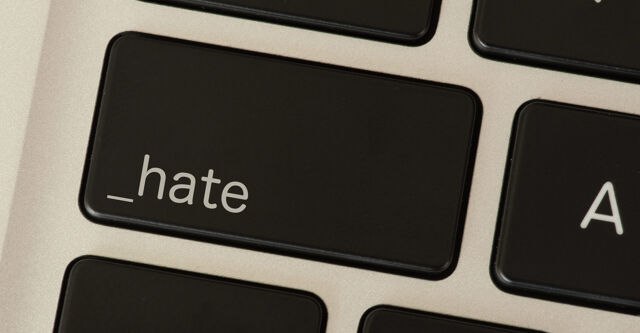 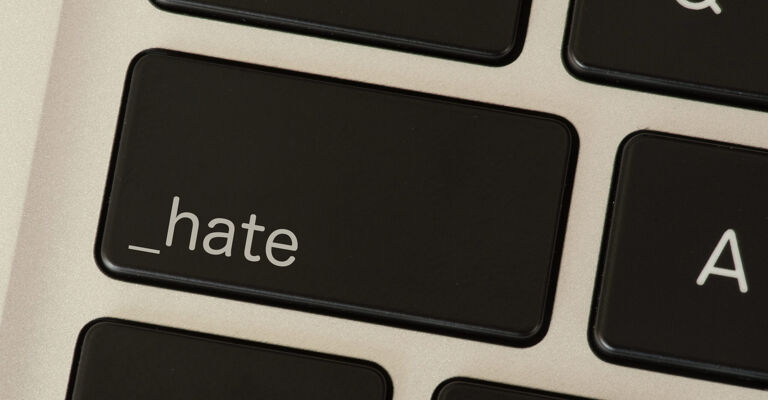 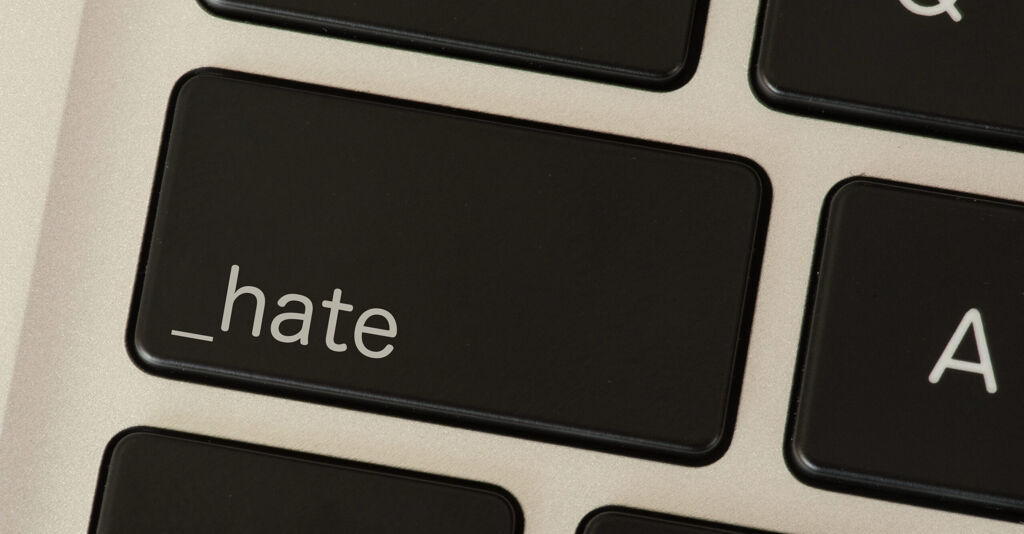 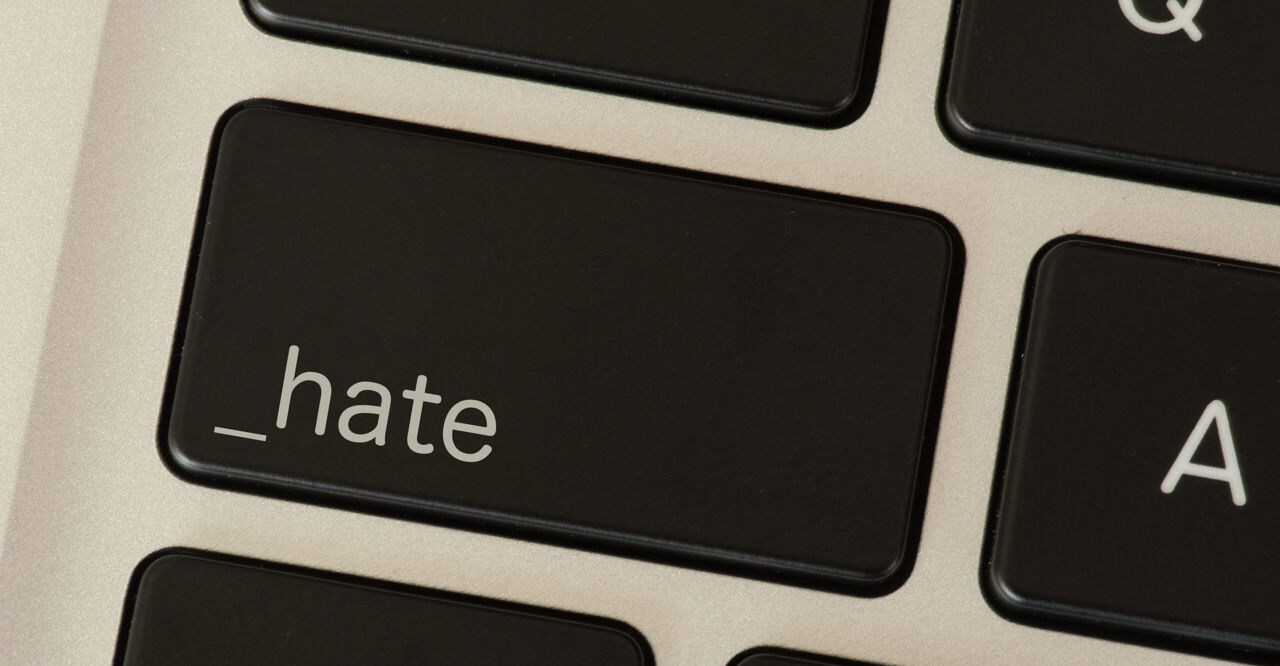 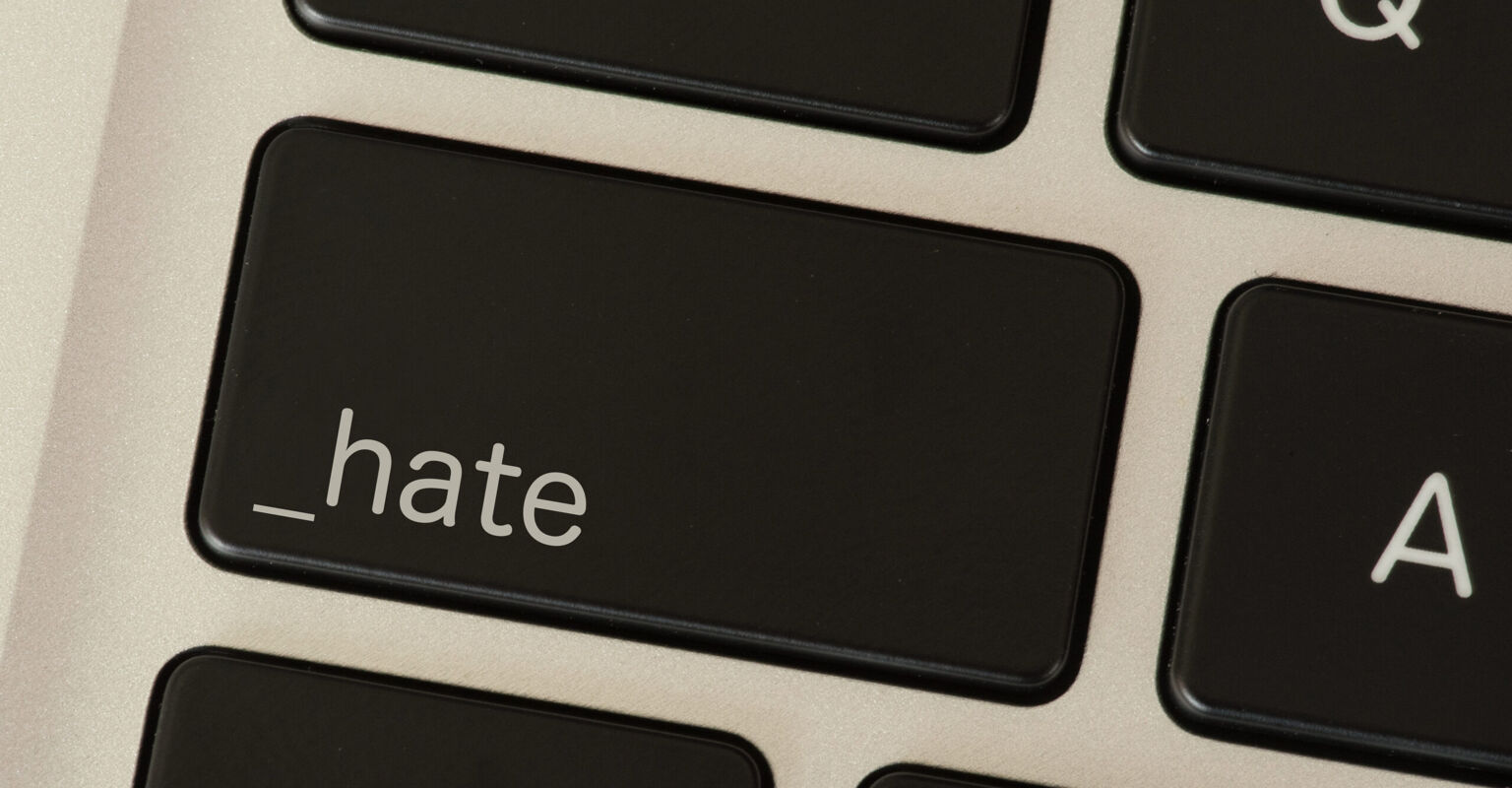 From Twitter to Substack, the question of who has a right to be platformed remains a hot topic. Should transphobic or racist views stand in the way of someone having a Twitter account or newsletter, or is that some kind of a “free speech” issue?

People who aren’t idiots mostly understand why it’s at the very least wrong- if not dangerous -to platform transphobes and other varieties of trolls. So why do mainstream news outlets like The Atlantic, The New York Times, and the Washington Post consistently giving voice to transphobic views without paying any kind of social consequence for it?

Simply put, there’s a loophole: it’s called the opinion piece. Anybody can have an opinion, or so the story goes. But which opinions seem to get prioritized the most, and what does that say about the outlet giving them space to vent?

In short, quite a lot. Just take a look at today’s NYT opinion piece, hilariously subtitled “America in Focus.”

no one trolls its own readers like the new york times pic.twitter.com/DiZ6qTycTK

If you’re curious about what these 8 conservative men won’t apologize for, my advice is to take a wild guess. You won’t be that short of the mark! It’s a bunch of men talking about how it’s hard to be a man right now. Wow, great, just what we were all wondering.

“The men didn’t see themselves fitting into American society today. They didn’t feel free to be themselves in the culture. Seven of them said they felt like a stranger in their own country. At a time when democratic institutions are under pressure — and even under attack — and the United States feels so ununited, what causes these Americans to feel so alienated from America?”

I’ll stop right there, because honestly, why continue? Yes NYT, white men are definitely under attack. Attack is absolutely the correct word for what’s going on here. Wow.

It’s infuriating to see the @washingtonpost opinion page continually platforming anti-trans narratives. Corinna Cohn is a trans woman who has lobbied against trans rights and is being used as a tool by anti-trans orgs. WaPo doesn’t give the same platform to happy trans people. pic.twitter.com/gEGMbLhIma

Just look at who platforms this woman. Jesse Singal, Katie Herzog, Genspect, etc. It’s clear what the purpose of this op-ed is. pic.twitter.com/s1YzPrCX51

The book in question has trans women sent to hell and tortured as part of a fictional gendercide. Yeah, I think that’s transphobic NYT. https://t.co/DGBlxjjQ0z

Speaking of Singal, it seems like it was just yesterday that the Atlantic gave Singal carte blanche to write a new “are trans kids RUINING THEIR LIVES” story just about every week. Because it was! Singal is still out there trying to prove that we “don’t have all the facts” on trans people. He even has a whole podcast about it with Katie Herzog, another TERF sympathizer.

So what gives? Why is it still acceptable to give voice to people who are actively trying to challenge the existence of trans people based off of…their very limited experiences as cis people?

Because the Opinion section of any paper is still treated as a first-amendment stronghold, instead of what it really is: a glorified comments section. Do people have to know what they’re talking about to write an opinion piece? Nope. Do they have to be experts on any given topic? Nope. Do they have to have an axe to grind? Yes, usually.

It’s not enough for outlets to hide behind the “opinion” label. Not when violence and discrimination against trans people—specifically trans children—is taking over the country.

It’s not that hard to do better.