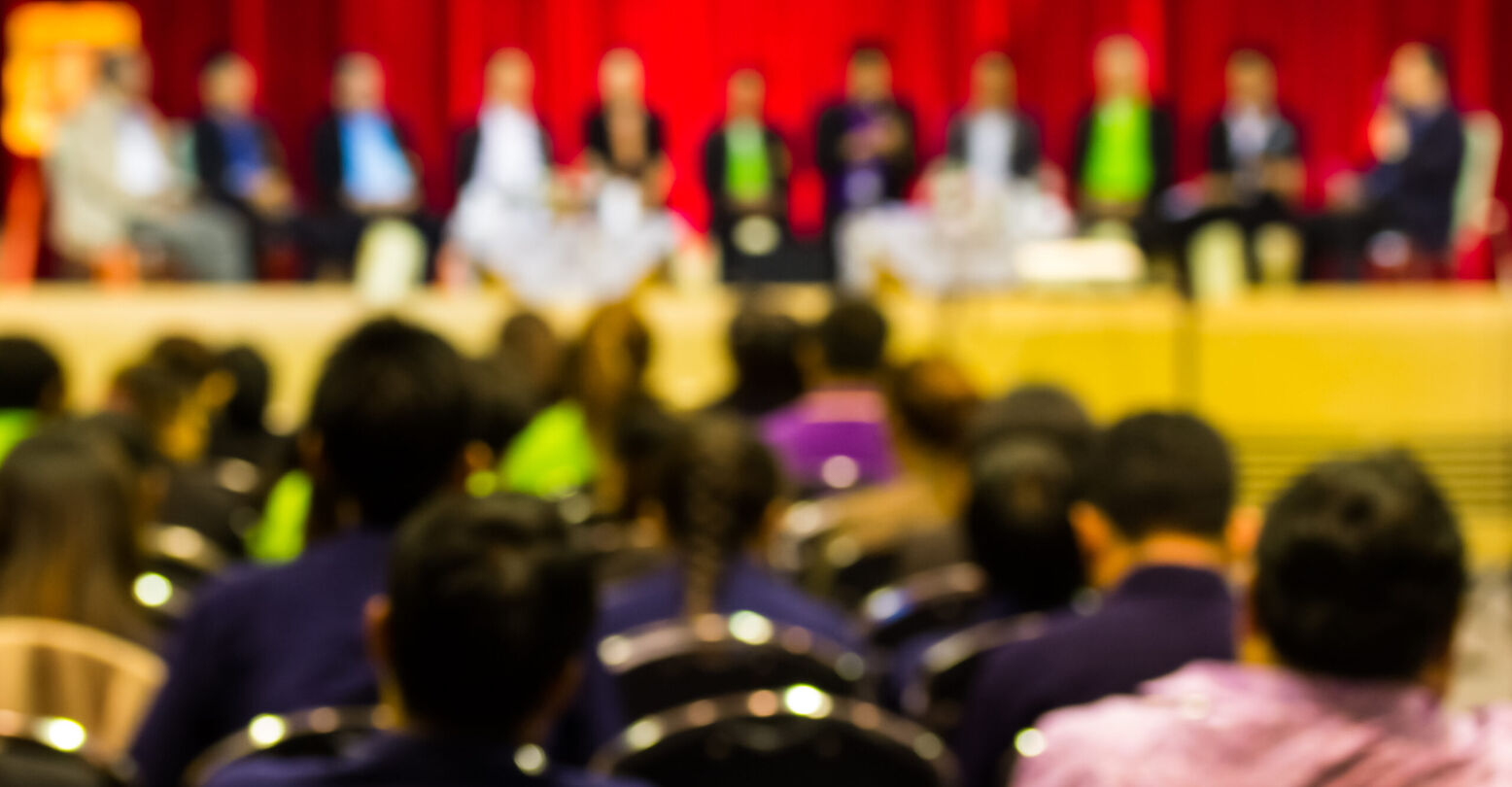 I was cruising the Twittersphere this afternoon when a delightful tweet made me laugh out loud:

I Went To College And Nobody Liked Me: So, I Asked My Mom To Reach Out To Her Friend At The New York Times

Now this was obviously a call-out, but what was it calling out (besides the horribly transphobic New York Times?) I did not have to look far before finding the article in question. Titled “I Came to College Eager to Debate. I Found Self-Censorship Instead,” the offending op-ed told the tale of author Emma Camp, who complains throughout that she’s found herself in hot water since attending the University of Virginia (where she is a senior) and finding her fellow classmates unwilling to “debate” her on key issues. Such issues as: is Captain Marvel a feminist film? Should white women have an opinion on the Indian ritual of suttee? Are there things about which cis white women should perhaps—gasp—NOT have an opinion about?

The takeaway here is that Camp feels mildly criticized for giving voice to some of her more conservative takes on culture, which clash with the atmosphere of the liberal arts university she has attended for the past 4 years. That’s all: that’s the tweet.

You might be asking, “wow, did this need to be an op-ed?” And you’re right on the money, it did not need to be. But the description of the atmosphere at college–replete with “hushed” conversations about defending Thomas Jefferson from “contemporary criticism”–as a place where free thinking isn’t valued is disingenuous at best. No one is saying that Camp can’t say or do the things she wants to say and do. Instead, the campus culture is reacting to her criticisms, which it has every right to do.

As Roxane Gay reminds us, “cancel” culture is not, in fact, a thing. What exists instead is, in Gay’s own words, “consequence culture.” It means that yes, we have free speech in this country, and you’re totally free to say whatever you want, but don’t be shocked when the things you say annoy or offend people. That’s the consequence of your exercising free speech. Most adults are well aware of this, but Camp seems to feel that holding opinions that reveal racist, TERF-y, or intolerant views should not stand in the way of her being liked.

Well…I’m sorry but…that’s just how it is? She talks to a Republican student on campus who describes “go[ing] into survival mode.” “I tense up a lot more,” he says, “because I’ve got to think very carefully about how I word things. It’s very anxiety inducing.”

Yes, welcome to college. It’s anxiety-inducing. But you know what else is anxiety-inducing? Not being able to get a fair shot at the opportunities on offer at the college of your choice because of racism, sexism, transphobia, or homophobia. Students are working overtime to change these systems from within, and it’s starting to at least call attention to the wider systemic issues at play in the college-industrial complex.

Camp also mis-uses the concept of the “pile-on,” which is specifically something that happens on social media. An IRL “pile-on” isn’t a pile-on, because it doesn’t involve potentially millions of online commenters, reputation destruction, and death threats. So there’s that.

But the most damning part of all this is perhaps this sentence, coming at the end of the piece. Camp calls for: “a campus culture that prioritizes ideological diversity and strong policies that protect expression in the classroom.”

Here’s the thing, though: “ideological diversity” can end up being just another phrase for letting racism, transphobia, and all manner of bullshit run free and uninhibited on campus, with students affected completely unable to protect themselves from the real–as opposed to perceived–ostracization and harm that comes with that.

So yeah. This maybe didn’t need to be an op-ed, or a story, or anything at all. This is maybe another example of someone wanting to play the victim in a world that’s quickly learning not to put up with the same bullshit it’s been dealing with for hundreds of years.