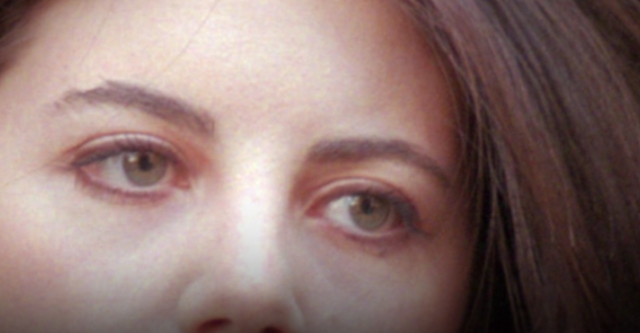 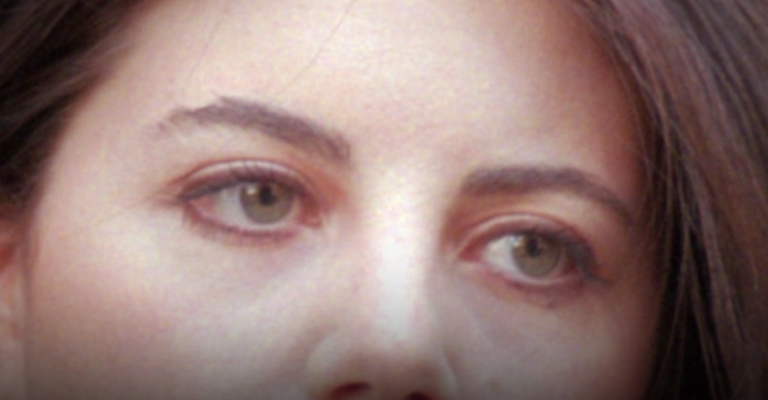 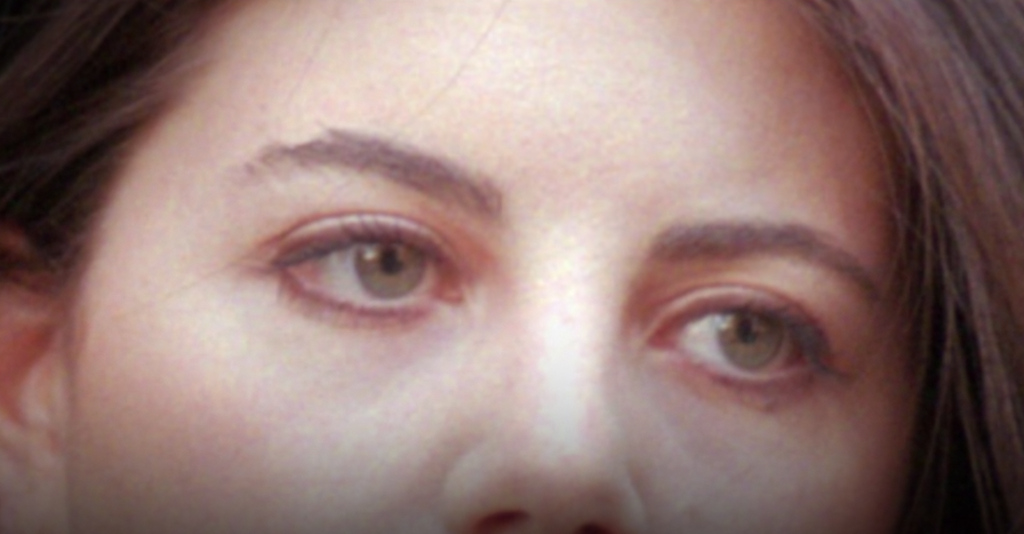 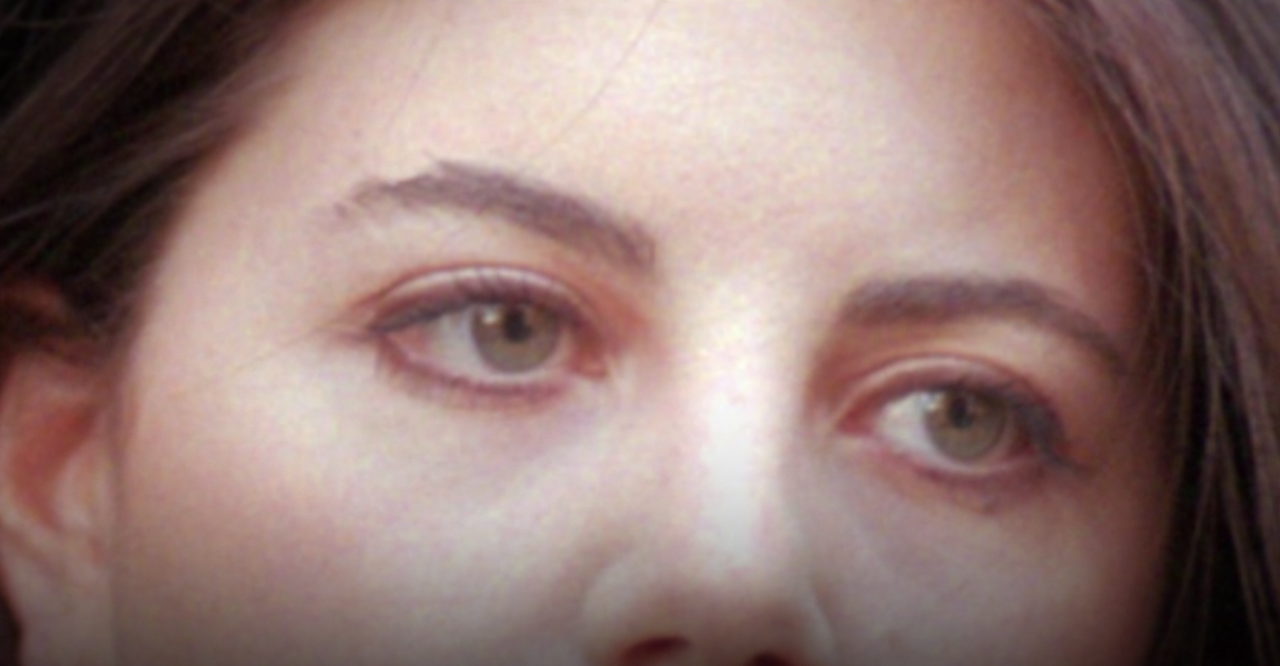 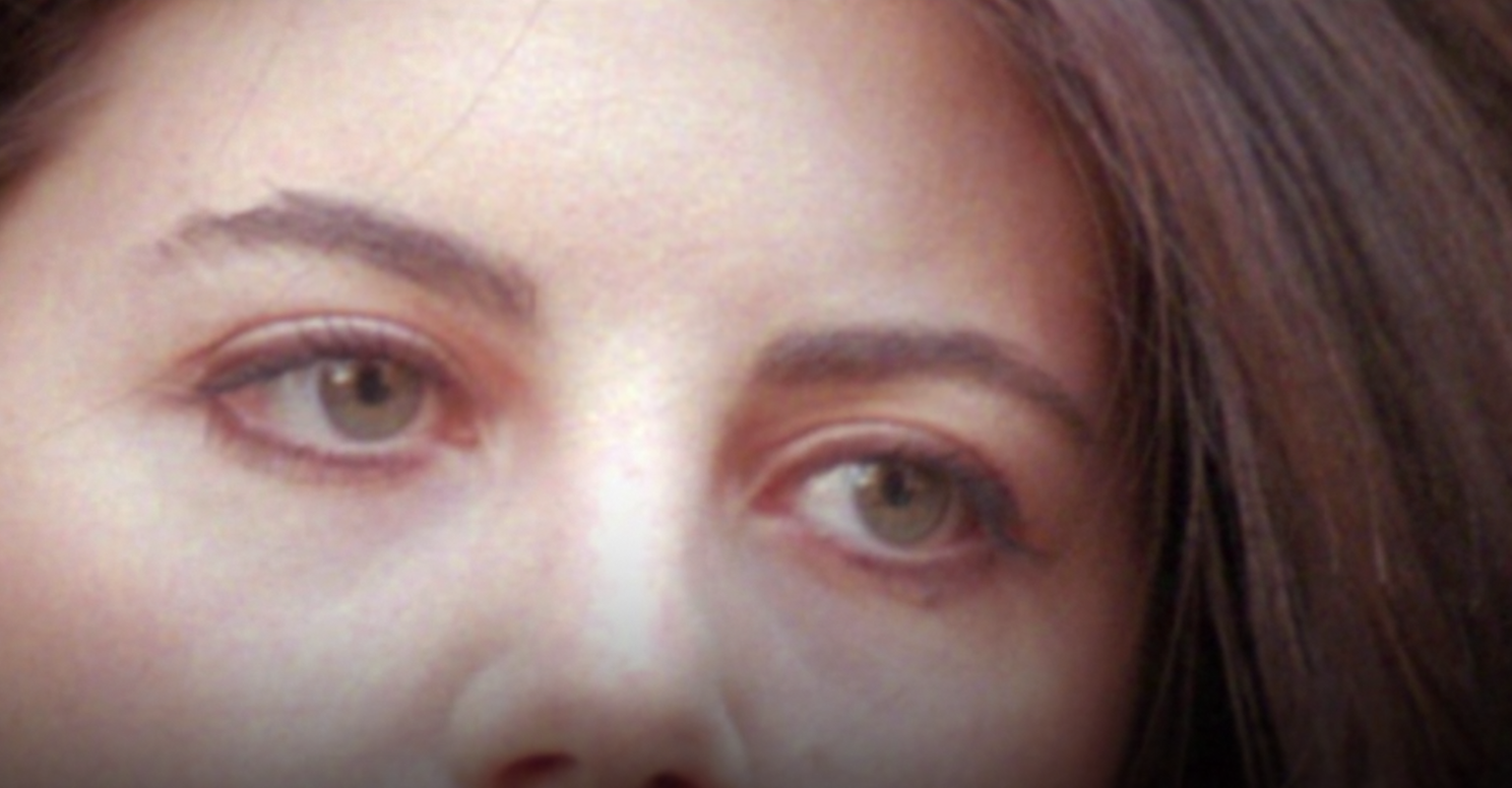 Let’s get one thing straight: “cancel culture” doesn’t mean what we think it means. Sure, there are the big examples of how de-platforming someone can actually work, notably in the cases of Milo Yiannopoulos and Shane Dawson, people who have banked on online toxicity to build their careers. But there are plenty more nebulous instances of attempts to cancel someone either backfiring, not working, or doing the opposite of what they intend.

Take, for instance, the case of Emmanuel Cafferty, a San Diego Gas & Electric worker who was fired from his job after a (white) biker photographed him making the “ok” sign—misread as a white supremacist symbol—out the window of his car during a Black Lives Matter gathering. The photo went viral, and before Cafferty had a chance to explain that he was simply fidgeting with his hand, the story had taken off and he’d lost his job. In “15 Minutes of Shame,” a new HBO Max documentary produced by Monica Lewinsky in collaboration with Catfish producer Max Joseph, Cafferty tells the full story. He’d counted on working at SDG&E until retirement. One photo ruined everything, and he didn’t even fully understand why. “Look at the color of my skin,” he told his employers, trying to explain that he wasn’t a white supremacist. But in the end, he wasn’t believed. As one of Cafferty’s daughters points out in the film, the irony of certain forms of cancel culture is that it takes only one white man tweeting a picture to get a Latino man fired in America. Often enough, and contrary to popular belief, the people who end up being canceled aren’t the source, or even a particularly good representative, of the gigantic, systemic problems of racism, sexism, and intolerance in America. The vitriol “canceled” individuals receive isn’t always warranted—is a death threat or insistence that someone should hurt themselves ever warranted?

Context is what’s lost in the shame-fuelled, lightning-fast news cycle that uses primal emotions to drive clicks, likes, and shares. And its context that helps us, as humans, step back from our worst impulses regarding the need to shame others.

We’re all complicit, basically, and we know it. “15 Minutes,” using expert commentary from writers, thinkers, and scientists like Jon Ronson, Tiffany Watt Smith, and Roxane Gay, explores how our cultural obsession with shame—particularly the way our neural pleasure centers are sparked by the act of “piling on” to shamed individuals online—both can and may not necessarily end in justice.

“I call it consequence culture,” Roxane Gay explains, pointing out a crucial difference between those who believe cancel culture to be uniformly toxic (it’s not) and the reality of the situation, which is that while free speech exists, so does the possibility of facing consequences for what you say or do.

In past conversations on this topic, the Internet has often emerged as a scapegoat, an easy place to pin the blame. But the public shaming phenomenon, the documentary importantly points out, is far from new. But the Internet, by offering avatars to hide behind, has made it a hell of a lot easier for us to shame others anonymously. Experts point out how past forms of public shaming and humiliation worked. We get a tour of everything, from the Greek tradition of using broken pottery pieces called “ostraca” (where we get “ostracization from) to vote shamed individuals “off the island” to the 12th century “cucking stool” to the famous pillory in the 14th century, where an individual who had transgressed was publically imprisoned, their hands and head stuffed into a wooden clamp. Part of the fun for others was coming to taunt the victim and throws things in their faces. So yeah, not much has changed.

If we don’t have access to the things that make others human to us, such as facial expressions and body language, our brains simply find it easier, and even pleasurable, to dehumanize them.

As the documentary points out, however, these were small communities where working together and sharing alike was a crucial aspect of survival. When someone was greedy or transgressive, it fell to the community to show just how unacceptable deviance was, lest everyone start breaking the rules. In today’s society, it feels like people just have a lot of fun telling people that they should kill themselves. One particularly upsetting story is the case of Taylor Dumpson, who became the first-ever Black woman to hold the position of student government president at American University in 2017. This, of course, put a target on her back immediately. Dumpson became the target of racist retribution in the form of bananas hanging from nooses surrounding the school’s predominantly Black sorority. She was subjected to violent, sadistic messages and pile-ons, notably after Andrew Anglin, then-editor of the Neo-Nazi site The Daily Stormer, encouraged readers to harass Dumpson on campus. She sued Anglin and won, but not before the crisis took a severe toll on her mental health. “I kept my location under wraps so that I made sure that my classmates wouldn’t be targeted as well,” Dumpson told NPR in September of this year. “It left me with PTSD, depression and anxiety. It made me lose 20% of my body – I mean, I lost 20 pounds, 15% of my body weight at the time.” Dumpson had to bear endless threats, hatemail, and physical repercussions for doing something she should have been widely celebrated for. Sadly, this is the position many people of color, queer folks, and folks with intersectional identities are placed in. We’ve seen all those videos of TikTok where the creator pleads for us to engage to get them back onto the “right side of TikTok.” It’s always because their viral video, usually having to do social justice issues, has made its way onto the horrible, abusive side of the app and now they’re experiencing a painful backlash. For every progressive action you can take on social media, there’s always a chance that someone from the “wrong side” will find you, attack you, and hurt you.

How is it so easily to villainze and victimize others? “When someone’s just a name on the screen…a person you’ve never met, that is not enough information for our brains to fully perceive them as a human being,” explains neuroscientist and psychologist Dr. Helen Weng. Basically, if we don’t have access to the things that make others human to us, Weng says, such as facial expressions and body language, our brains simply find it easier, and even pleasurable, to dehumanize them. Hence, the Internet’s ability to make us passionately hate someone new every day: very likely someone we’ve never met and never will meet.

So what can we do about it? A few things. We can embrace complexity in ourselves and others. We can fight for better Internet legislation. We can try to hold huge corporations like Facebook—which controls the feelings-based algorithm that determines the day’s news cycle—accountable by fencing in some of their exorbitant power.