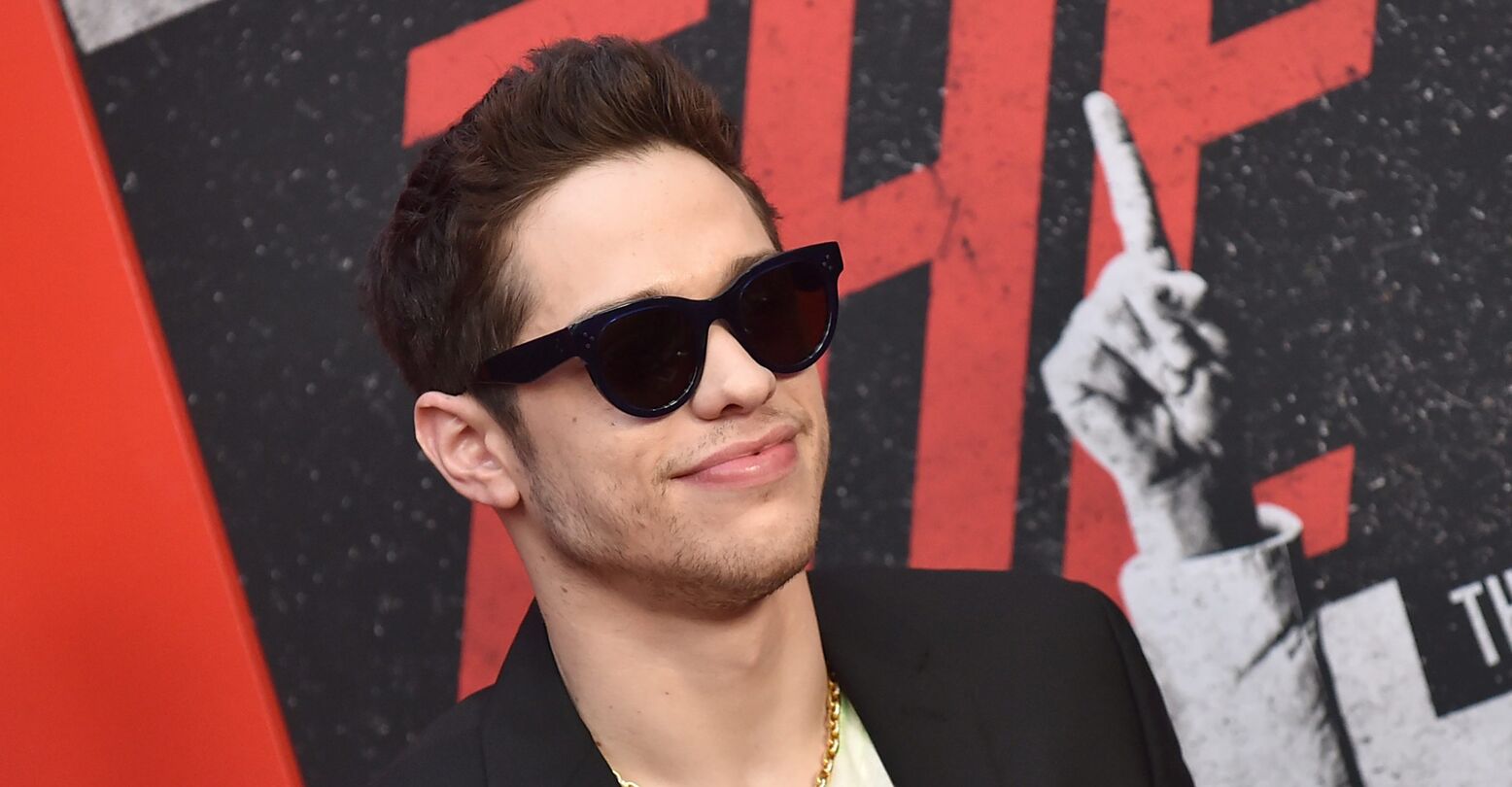 The inexplicably irresistible Pete Davidson is at it again! After a whirlwind romance with Ariana Grande in 2018, the SNL star is now rumored to be dating a freshly-divorced Kim K. She’s even made the trek out to Staten Island to eat at the dude’s favorite meatball emporium! But here’s our main question: is what we thought of (innocently!) in 2018 as “big dick energy” is actually just Sapphic prowess?

I mean, the dude has the kind of game that only lesbians possess. There are a few theories circulating online right now: on November 1, essayist Sloane Crosley tweeted out a tantalizing realization:

Is it possible that Pete Davidson is simply one of the twenty male active listeners in New York?

And yet, this doesn’t fully explain why Davidson is catnip to the ladies. Sure, being an active listener helps, but there’s definitely something more to the Davidson allure than that. INTO contributor Rax Will possibly put it best, tweeting:

Here’s my sense about Pete Davidson… straight women are THIRSTING for a man who is in touch with his emotions/has any. Don’t discount manic energy as a fun way to channel flirtiness. He/him lesbian.

Straight women are desperate for lesbian relationships! It’s been proven! And we’re not the only ones to see more than a soupçon of gayness in this dynamic:

We all want what he/him has!

decided that pete davidson is a lesbian icon. i want what he has.

As a member of the genderqueer (poorly dressed) hetero lesbian (attracted to Pete Davidson) with vocal fry community, the news that Kim K is in NY is yet another reminder that representation matters ❤️

i wanna be pete davidson so bad but the lezzie version like i just appear in some things occasionally and then i am SWIMMING in pussy for reason unknown to everyone besides the woman in question https://t.co/3j4fNhZQF4

That would just be…Pete Davison?

A stud, to be sure

Well I think we’ve made a convincing case here! SNL now has three openly-gay cast members, because I said so!